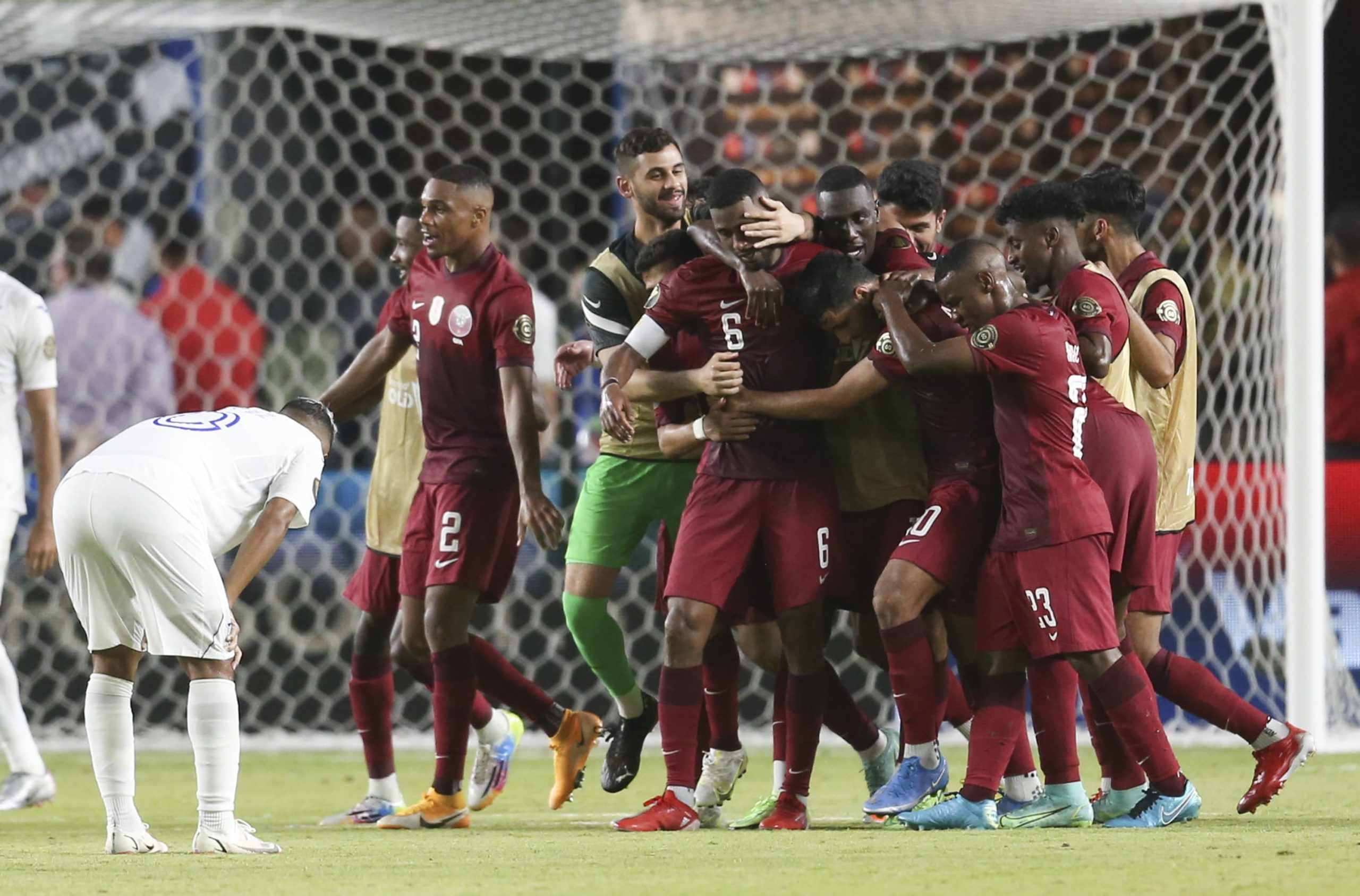 I am a sports handicapper who is lucky enough to write about my true love; sports. "We may all root for different teams, but our objective remains the same... Beat the book! Remember, it's a marathon not a sprint."
@MrBradThomas
Updated: 5:24 AM ET July 24, 2021

The stage is set, and eight teams have earned their way into the quarter-finals of the 2021 CONCACAF Gold Cup. Group A winner Mexico takes on Honduras. Group B winner USA takes on Jamaica. Group C winner Costa Rica plays Canada, and Group D winner Qatar meets El Salvador. With two games being played on Sunday our value bet is on Qatar vs El Salvador.

Of all the teams who made it into the quarter-finals, Qatar has surprised me the most. With them coming off an AFC Championship, it was known they could compete. The question became, could their style translate to CONCACAF? To put it simply, yes. They have constantly pushed the pace against teams who do well holding the ball and limiting possession. The special invitees not only made it into the quarter-finals but won their group.

Since match one I have backed Qatar in some way, shape or form. The preliminary match with Panama did not go as expected for them as they conceded three goals and walked away with a tie. After a lackluster first half they proved their offense should not be underestimated. Entering the Gold Cup all eyes were on Almoez Ali. He has not disappointed, scoring two goals and an average game rating of 7.5. In addition to his stellar play, is the contributions from the entire team. It seems as if anyone in their side has the ability to finish from anywhere. Six different players have scored a goal.

Qatar boasts the second-highest average expected goals in the tournament and the third-lowest expected goals allowed. Initially I was worried their open play style would impact them defensively, but outside of the initial match with Panama it has not been a problem.

Their opponents, El Salvador, are no slouches. They were able to win two of their three group games and scored four goals in two matches. However, them being third in average expected goals is a bit deceiving. With matches against Trinidad and Guatemala goalscoring opportunities are expected. In their match with Mexico they were scored on early and were forced to chase the game. Mexico was able to slow down the pace of play and force El Salvador to take more shots from distance. That match showed a glaring weakness for El Salvador — their inability to score goals. When these teams faced off July 4, Qatar was able to keep El Salvador out of the net and secure a 1-0 victory. I expect Qatar to do the same and win in regulation.