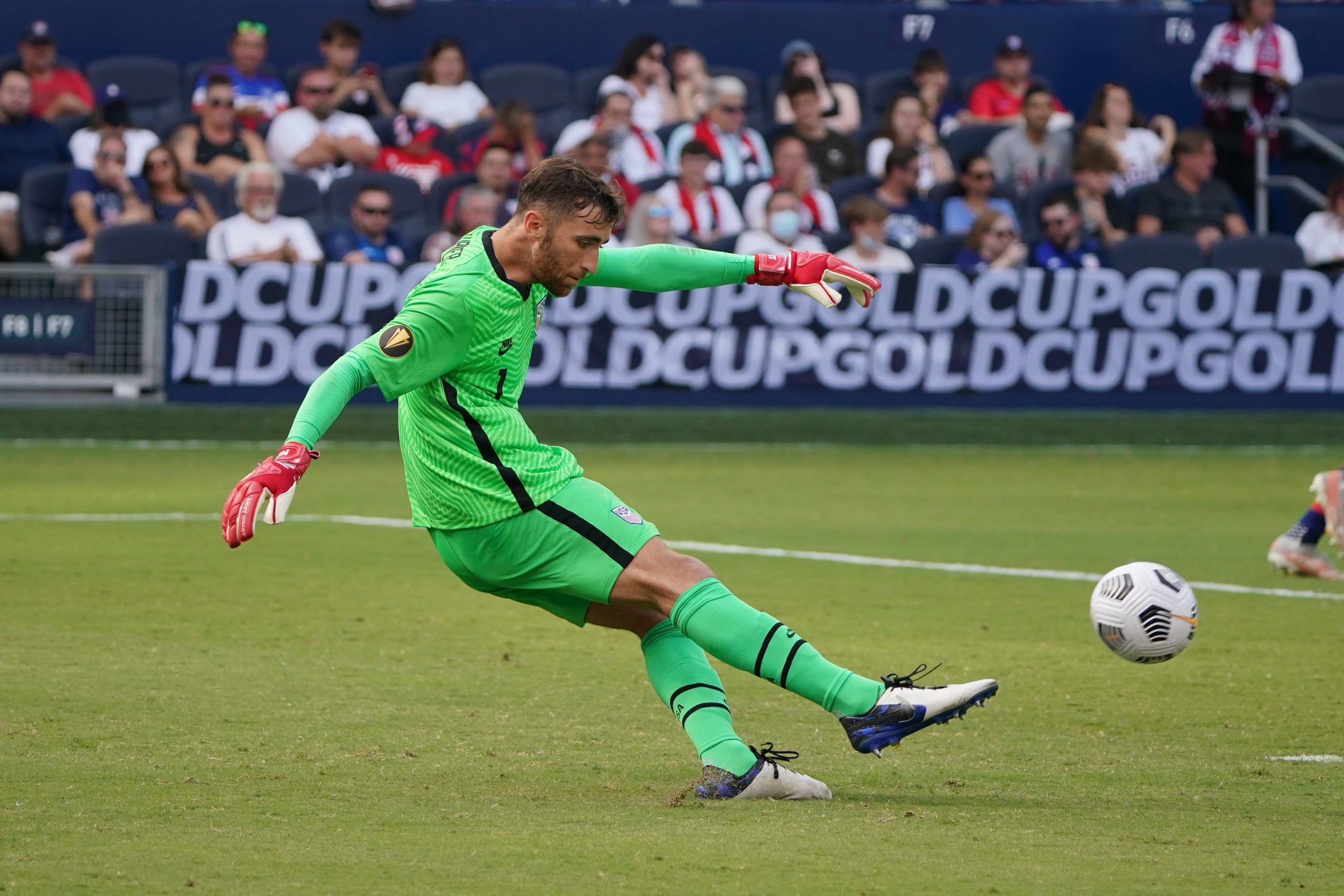 I am a sports handicapper who is lucky enough to write about my true love; sports. "We may all root for different teams, but our objective remains the same... Beat the book! Remember, it's a marathon not a sprint."
@MrBradThomas
Updated: 19:08 PM ET July 25, 2021

Qatar is the first team in the Gold Cup to punch its ticket to the semifinals with an exciting 3-2 victory over El Salvador. Qatar’s offense proved to be too much for El Salvador as they jumped to a quick 3-0 lead. El Salvador earned respect by not giving up and fighting until the final whistle.

Canada and Costa Rica meet Sunday at 7:00pm E.T in Arlington, Texas at AT&T Stadium. The Canadian’s finished second in their respective group behind the United States. In the final match of group play they conceded early and were unable to find the back of the net. Resulting in a 1-nil defeat.

Much of the match it seemed as if Canada would score and eventually take the lead. Their pressure was overpowering the United States. From an unbiased perspective the United States was lucky to win that game. They were on their heels much of the second half allowing Canada to dictate the pace. Unfortunately for Canada, star forward Cyle Larin went down with injury and will miss the remainder of the tournament. Despite losing 1-0 Canada were the better team, and this should give them a bode of confidence heading into Sunday.

Costa Rica has played well, winning their group and making it to their eighth consecutive Gold Cup quarterfinal. They were able to finish group play 3-0 outscoring their opponents 6-2. During their last fixture with Jamaica they were able to sit through a rain delay and come out and beat the Jamaicans. Jamaica did decide to sit a few players in order to rest them for the next round, but the win was well deserved.

For the two Sunday fixtures it’s important to look for value. Sure, you could lay the heavy juice on the United States to win, but that’s not where I am looking. I like Canada on the moneyline (+170) over Costa Rica. I will be taking it for 0.5 unit. Despite losing Larin, Canada’s offensive attack is more constant, and they apply pressure throughout the match. The game will likely be played with the roof open and the temperature is forecasted at 99 degrees. If Costa Rica is being pressured the entire game their tired legs will concede more than they’d like.