HomeAnalysisSoccer AnalysisCONCACAF Gold Cup Sunday best bets: Can Mexico break down the US?

CONCACAF Gold Cup Sunday best bets: Can Mexico break down the US? 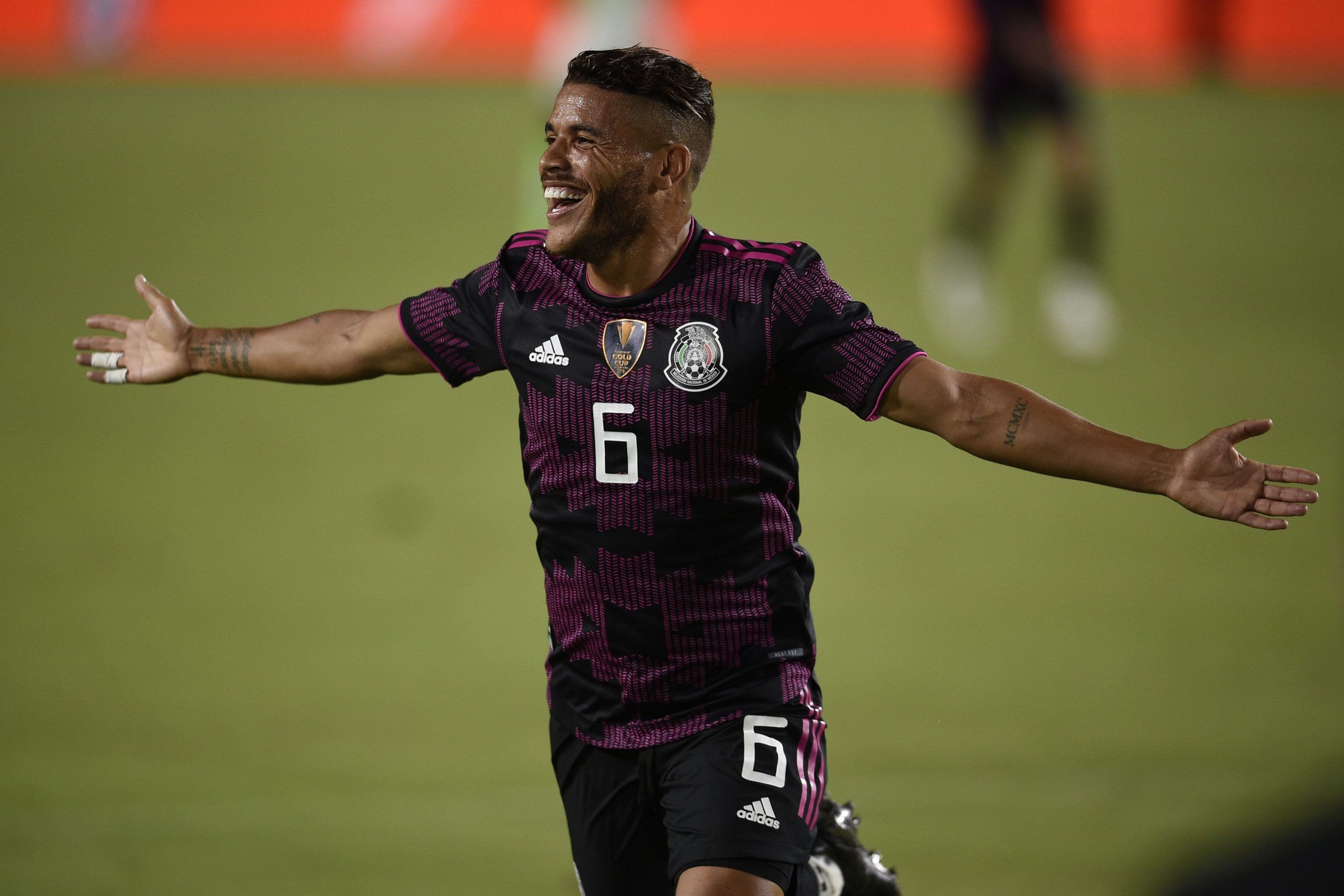 I am a sports handicapper who is lucky enough to write about my true love; sports. "We may all root for different teams, but our objective remains the same... Beat the book! Remember, it's a marathon not a sprint."
@MrBradThomas
Updated: 12:51 PM ET August 01, 2021

Sunday brings the culmination of the 2021 Gold Cup when Mexico and the United States meet in Las Vegas Nevada in the championship match. It’s going to be a classic battle of great offense verse great defense. It’s important that we look at this match through objective lenses.

Mexico enters the contest off the backs of a wonderful winner by Hector Herrera in the 99th minute. Despite missing a penalty, Mexico looked much the best team throughout the duration of their semifinal fixture with Canada. Canada was out possessed, out shot and outscored. The berth into the finals comes with a heavy heart for most of the Mexico team. Jonathan dos Santos’ father passed just hours prior to the Canadian match. Despite the news dos Santos still competed in the match and will be much needed in their clash with the United States.

You could argue Mexico is the most complete team in the entire Gold Cup field. Even with the exclusion of Javier Hernandez and the early injury to Hirving Lozano, their offense has not missed a beat. They lead the field in average expected goals. In addition to their stellar offense their defense is top notch. They also lead the Gold Cup in average expected goals allowed.

It seems that Dike is battling a bit of injury, he was almost nonexistent during the last match. Part of me wants to take the United States to lift the cup, but I must put aside my loyalty and look at the numbers. If this match does not end 0-0, Mexico on paper should win in regulation. An interesting stat to note is Gregg Berhalter has not defeated Tata Martino in any of the 8 matches in which they have gone head-to-head (6-0-2).

I do believe it’s Mexico who is lifting the cup at the end of the night. The United States has not looked like the team to beat. With so much top talent sitting out, making it to the finals should be considered a win. As such, I will be taking Mexico on the moneyline for the championship match. 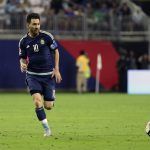