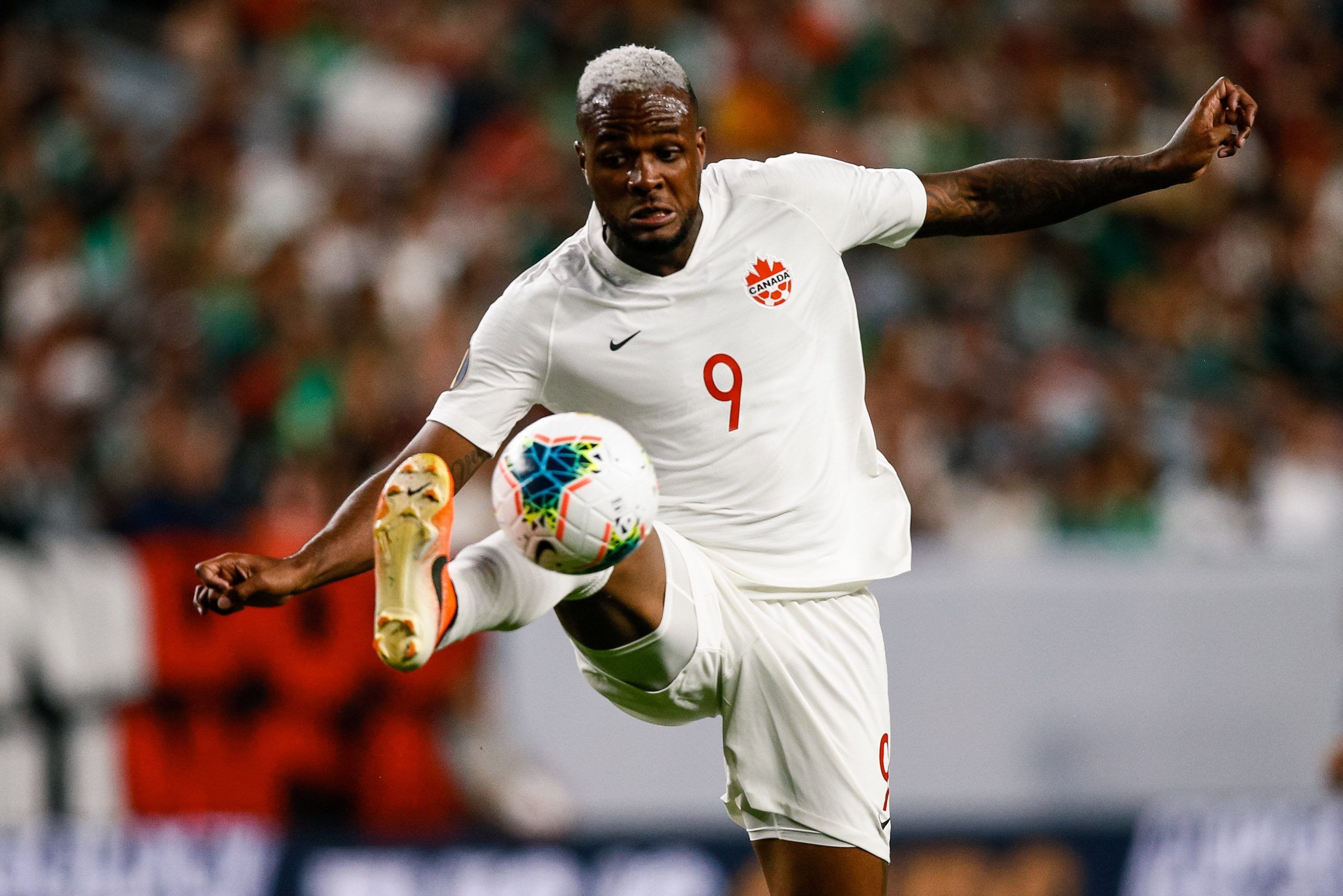 I am a sports handicapper who is lucky enough to write about my true love; sports. "We may all root for different teams, but our objective remains the same... Beat the book! Remember, it's a marathon not a sprint."
@MrBradThomas
Updated: 5:55 AM ET July 15, 2021

The second round of games in the CONCACAF Gold Cup got underway on Wednesday. In Group A, El Salvador was able to boost their points tally up to six with victory over Trinidad and Tobago, having previously defeated Guatemala. Mexico meanwhile was able to put their goalless outing behind with a multi-goal effort against Guatemala. On Thursday, two teams at the top of the tournament betting, Canada and the United States, are in action each taking on beatable opponents. We should see strong defense from the Canadian side since they would like to keep the edge over the United States in goal differential.

Last Saturday, Canada was on the verge of a shock defeat when they allowed a goal in the 10th minute against Martinique. It only took six minutes for Cyle Larin to correct the mistake and bring the match level. They went on to win the contest 4-1. What’s important to note, after that early goal, is that Canada only allowed one more shot on target.

The early Martinique goal served as a wake-up call for Canada. Once they conceded, they were alert on both sides of the ball. The back line of Alistair Johnston, Steven Vitoria, and Kamal Miller banded together and allowed few opportunities for Martinique. Even with the goal, Martinique’s xG was 0.72.

Next, the Canadians take on Haiti, who look to put their underwhelming performance against the United States behind them. Haiti is riding a three-game losing streak, it’s likely they will lose to Canada as well. Offensively they were a bit more productive against the United States than Martinique was against Canada. They were able to register three shots on goal, yet their xG was 0.93 and they created zero big chances.

It would likely take a moment of brilliance for Haiti to score against Canada. In their last two matches against the Canadians, they were outscored 4-0. I expect Canada to dominate possession and limit the chances created by the Haitians. At the time of posting, odds are priced better on Haiti’s team total under than Canada to win to nil. Both bets are acceptable, and the one with better odds should be played.