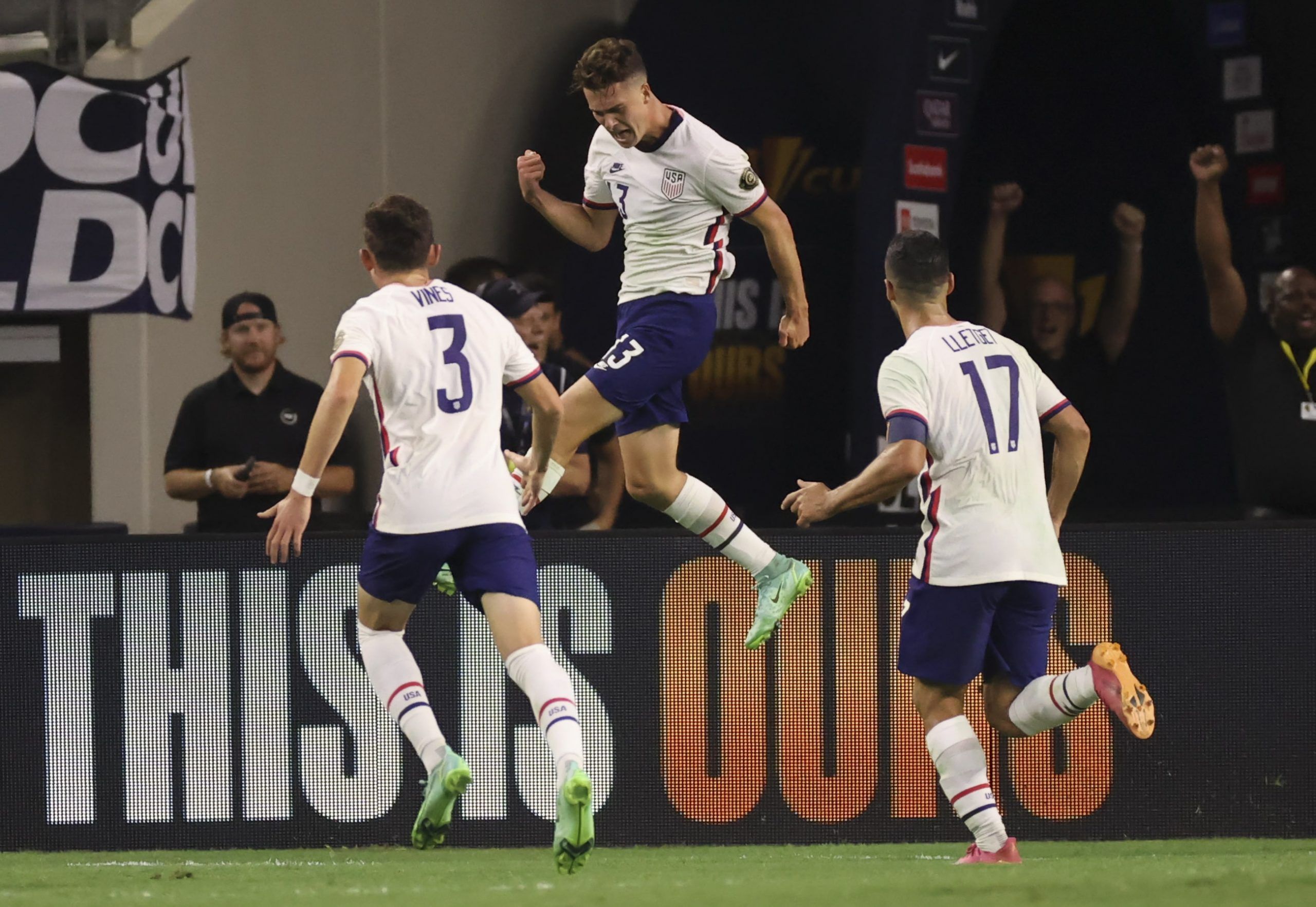 I am a sports handicapper who is lucky enough to write about my true love; sports. "We may all root for different teams, but our objective remains the same... Beat the book! Remember, it's a marathon not a sprint."
@MrBradThomas
Updated: 0:05 AM ET July 29, 2021

We are nearing the end of the Gold Cup and only four teams remain. Tournament invitee Qatar survived a late push from El Salvador to punch its ticket into the semifinals. Joining Qatar is the United States, Mexico, and Canada. Thursday evening will determine who will be meeting Sunday night at Allegiant Stadium to battle for the crown.

Qatar has come into the Gold Cup and surprised many with its fast paced-attack and willingness to always push the pace. This club leads the Gold Cup with 10 goals and have the second high xG behind Mexico. It’s true that of the 3 games, El Salvador was the only tough defensive test. They quickly dispelled that notion racking up 3 goals in the first 55 minutes. Almoez Ali is a brilliant player who has an innate ability to finish in front of the net.

Qatar will be tested against the United States, which boasts the sixth best xGA. With the U.S.A. only conceding 1 goal this entire tournament, this will likely be an unpopular bet. Manager Gregg Berhalter’s men have done well to deserve the respect. However, if you take a deeper look at the Canada and Jamaica fixtures you will see the United States was lucky to leave each match with clean sheets. In the contest against Canada, they were dominated in possession and shots on target much of the second half. Against Jamaica, prior to the late heroics from Matthew Hoppe, it looked as if Jamaica was the hungrier team.

With a constant attack, leaky defense and an average xG of over 1.3, I will be taking Qatar and the United States both teams to score.

Maybe you can notice the trend in the 2 bets we have selected for the semifinals; attack teams with high xG. It’s easy to get overly consumed with xG and xGA and forget to look at the teams that are on the pitch and the quality of opponents they have played. For Mexico, it’s very much warranted.

Outside of the Mexicans’ first match against Trinidad and Tobago in which they were shut out, their offense has been brilliant. Not only do they lead the Gold Cup in average xG, but they also have scored 7 total goals. Rogelio Funes Mori has been brilliant in front of goal with 3 total goals. When he touches the ball it feels as if something special is going to happen every time. This has been a welcomed sight since the injury to Lozano.

Canada’s defense hasn’t been poor, but it surely hasn’t been great. In the Canadians’ match against Haiti for a solid 40 minutes, Haiti was applying constant pressure. To start the game against the United States they conceded the fastest Gold Cup goal in United States history. Playing Mexico on the money line is an excellent choice, as well, however it’s a bit too juicy for me. I will be sticking with Mexico’s team total over 1.5. 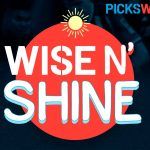