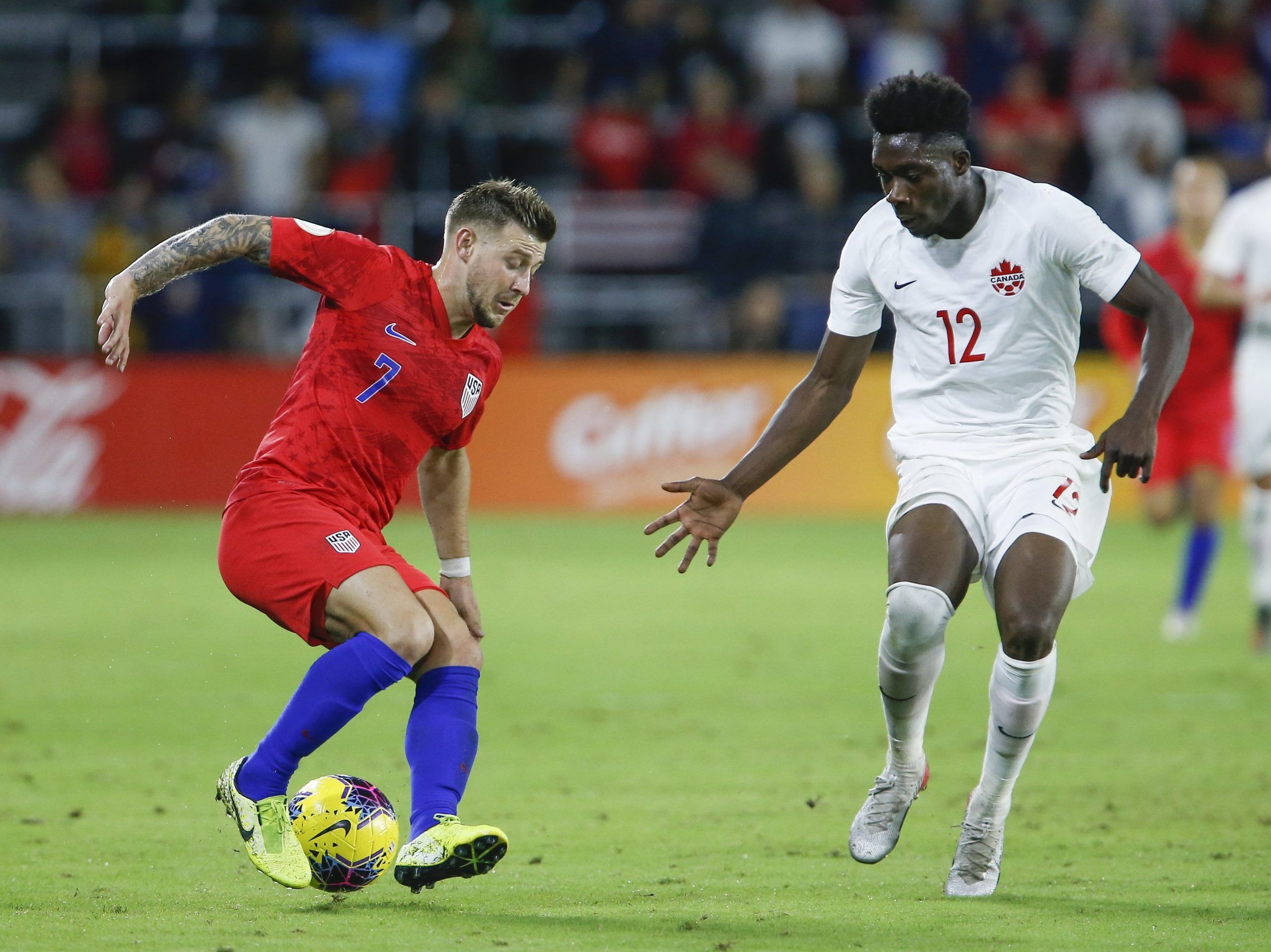 I've been writing about the NFL and a host of other sports for the UK's top daily betting paper the Racing Post for more than 20 years. An incurable Browns fan (1-31 survivor), I also specialise in all kinds of motorsport betting including F1, MotoGP, IndyCar and NASCAR.
@philagius
Updated: 21:59 PM ET July 09, 2021

Euro 2020 and Copa America are almost over but now the international soccer action swings across to the United States for the 2021 CONCACAF Gold Cup.

The 16 teams will do battle in nine cities across America from Nevada — the final will be at Allegiant Stadium, Paradise, on August 1 — to Florida.

The competing nations are split into four groups with the top two teams in each section advancing to the quarter-finals.

The top seeds in each group are holders Mexico, hosts the United States, Costa Rica, and Honduras, with the second-seeded group comprising more competitive teams in El Salvador, Canada, Jamaica, and Panama.

Mexico beat the American team in the final of the 2019 tournament and sportsbooks are expecting a repeat, with El Tri the +100 favorite and the USMNT second in the market at +175 odds. Fourteen of the last 15 tournaments have been won by either America or Mexico.

Mexico has won the tournament 11 times, with the States second with six wins, ahead of Costa Rica on three and Canada with two. The 2022 World Cup host Qatar is also taking part in this tournament (and the 2023 edition) as a guest.

Let’s take a look at the odds for who will win the Gold Cup, courtesy of DraftKings Sportsbook:

All other teams are at odds of +6000 or more with DraftKings Sportsbook.

It looks like Mexico is not happy about its defeat by the United States in the final of the 2019-20 CONCACAF Nations League. A penalty kick by Christian Pulisic, now of EPL side Chelsea, gave the USMNT a 3-2 extra-time win in the final of that event, but El Tri have come with a loaded roster this time around.

Their squad includes Hector Herrera of Spanish champions Atletico Madrid and Napoli winger Hirving Lozano, while the States are missing many of their stars from the Nations League win, including Pulisic.

Nineteen of the 23-man US squad play at home in Major League Soccer and while the home side should put up a strong fight — only Euro 2020 quarter-finalist Switzerland has beaten them in their last 13 games — the smart pick has to be to side with Mexico.

The Mexican selection, with World Cup qualifiers and the Olympics on the horizon, shows they mean business and coach Gerardo Martino would be under pressure if he can’t deliver the trophy in this tournament.

Mexico has lost just once inside 90 minutes in its last 16 games, recording wins over the Netherlands, Japan, and South Korea in that time. 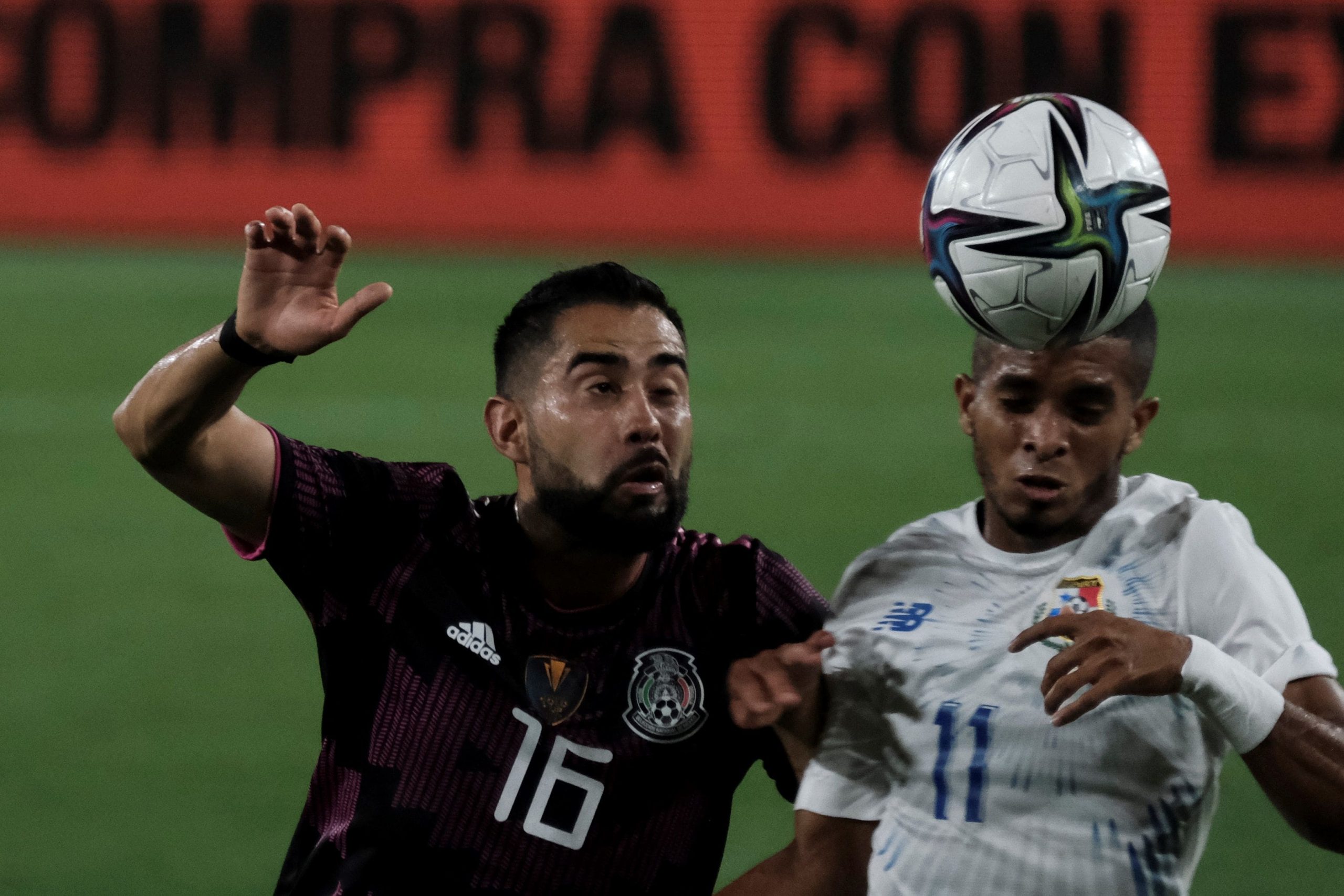 Check out our Euro 2020 final preview for Italy vs. England

The Reggae Boyz, runners-up in 2015 and 2017, are an emerging force in the region and look good value at these odds.

Jamaica lost 4-1 to the USA in March, although they trailed only 2-1 after 83 minutes, and a goal by Andre Gray gave them a solid 1-1 draw with Serbia last month.

Bayer Leverkusen winger Leon Bailey provides a dash of real quality and they have several players who perform at a high level in England including Bobby Decordova-Reid, who played in the EPL for Fulham last season.

The other team to consider at big odds is Canada, which has not won the tournament since an upset win in 2000 but looks to be strengthening ahead of co-hosting the 2026 FIFA World Cup alongside Mexico and the United States.

The name that leaps out on the Canadian roster is Bayern Munich star Alphonso Davies, while Toronto FC’s Ayo Akinola has switched international affiliation from the States to Canada after playing one senior international for the Stars and Stripes. The negative for the Canadians. though, is their lack of experience playing together and it may take them time to gel.

Check out our same game parlay for the Euro 2020 final between Italy and England (+2139 odds!)