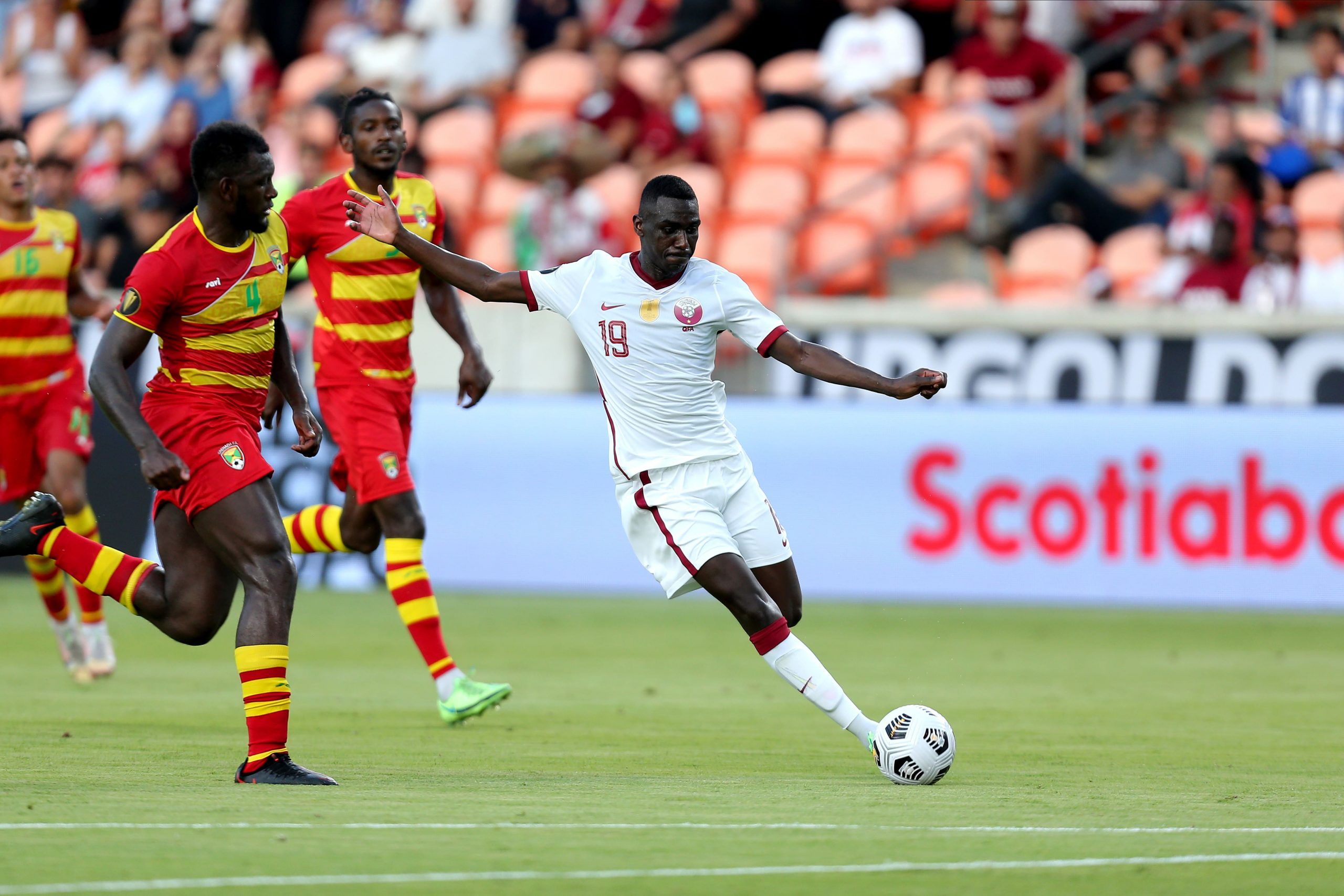 I am a sports handicapper who is lucky enough to write about my true love; sports. "We may all root for different teams, but our objective remains the same... Beat the book! Remember, it's a marathon not a sprint."
@MrBradThomas
Updated: 5:53 AM ET July 20, 2021

Both Mexico and the United States won their respective groups with a pair of 1-0 victories. For the United States, the win could be viewed as a wake-up call because they were lucky to escape with the victory. After conceding the first-minute goal, Canada seemed to be in control for much of the match. However, a win is a win. Tuesday, we have a pair of games that will determine the winners of groups C and D.

The 2019 AFC Champions Qatar look to step into the Gold Cup as special guests and win their group. Following a slow first half against Panama, they have scored goals in abundance. They have tallied seven goals on 36 shots. Their high-powered offense is lead Almoez Ali who is tied with Akram Afif for the most goals for their country.

Qatar likes to play a quick tempo and likes to open up the game, which got them in trouble a few times against Panama. During that game, they conceded three goals, each of which came after they were leading. Despite shutting out Grenada, the over should be the play in any of their matches. Leading up to the tournament, they played a much slower-paced offense. Here in the Gold Cup, head coach Felix Sanchez has shown his flexibility and has allowed play to be more open.

Should Honduras win the group, an accomplishment they have not achieved since 2013, they must keep pace offensively with Qatar. Much like Qatar, they have scored seven goals on 23 shots. They were able to score twice in the 60th minute to take the lead against Panama. For Honduras, this offensive output has been a welcomed sight. Prior to the Gold Cup, they struggled mightily to put the ball in the net.

Since both teams will want to head into the next round without picking up any injuries, you’d have to imagine they would continue to play loose and a little relaxed on the defensive side of the ball. Both teams have a combined goal mark of 4.75 per contest. The total is generous and with Qatar ranked third in xG and Honduras ranked in the top half in xG and the bottom third in xGA, we are attacking over 2.5 goals. Using that same information, it would be in our best interest to add in Qatar’s team total over 1.5 goals at +145.