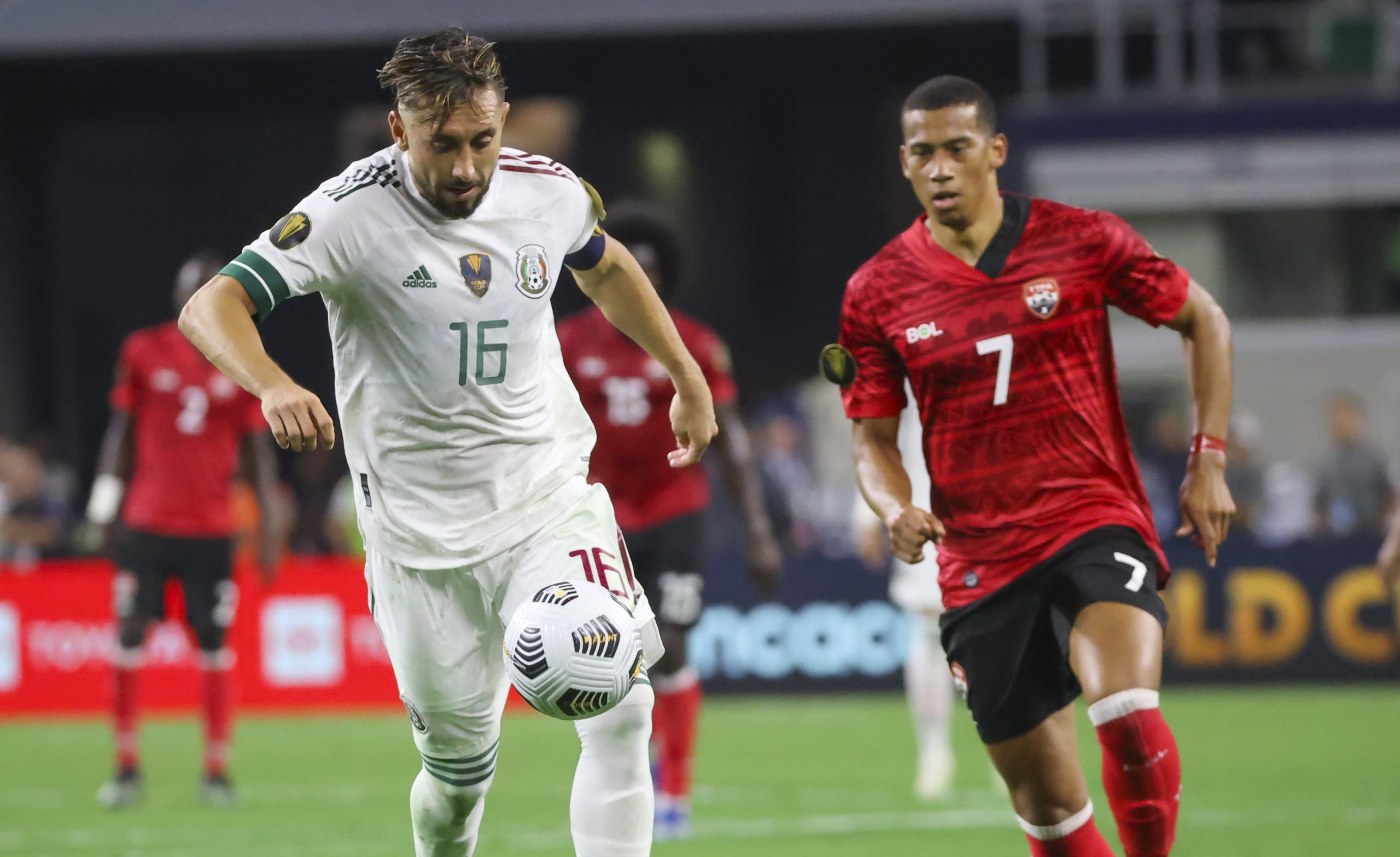 I am a sports handicapper who is lucky enough to write about my true love; sports. "We may all root for different teams, but our objective remains the same... Beat the book! Remember, it's a marathon not a sprint."
@MrBradThomas
Updated: 5:22 AM ET July 14, 2021

Expect the unexpected has been a common theme to start this year’s CONCACAF Gold Cup. Multiple players have gone down due to injury. Top clubs have underwhelmed. Notoriously defensive squads have allowed multiple goals. These are the reasons that soccer, and more specifically the Gold Cup, is entertaining. Now that the first round of matches have concluded and the nerves have settled, we should be in for a real treat. The most intriguing match on Wednesday’s slate is the nightcap between Guatemala and Mexico.

Saturday night was one to forget for Gerardo Martino and Mexico as they were held goalless on 30 shots in their opening Gold Cup fixture. Many would argue that the lack of a foul call on the early challenge that caused Hirving Lozano to exit the game on a stretcher was a bit puzzling. They probably should have been awarded a penalty kick, which would have surely changed the landscape of the game. In Lozano’s absence, they struggled to find the offensive creativity necessary to break down Trinidad. Rightfully so, it’s difficult to replace a player of his caliber mid-game and still play with the same offensive continuity.

Mexico will be provided a great bounce-back opportunity when they take on Guatemala. They are playing a Guatemalan side that struggled mightily against them in their last contest late last year. In the friendly between the two sides, Mexico found the back of the net three times in the first half. They dominated possession and were able to register six shots on target. Bounce-back games are just as real in soccer as they are in other sports. As such, Mexico should look to score early and often to put the last game behind them as soon as possible.