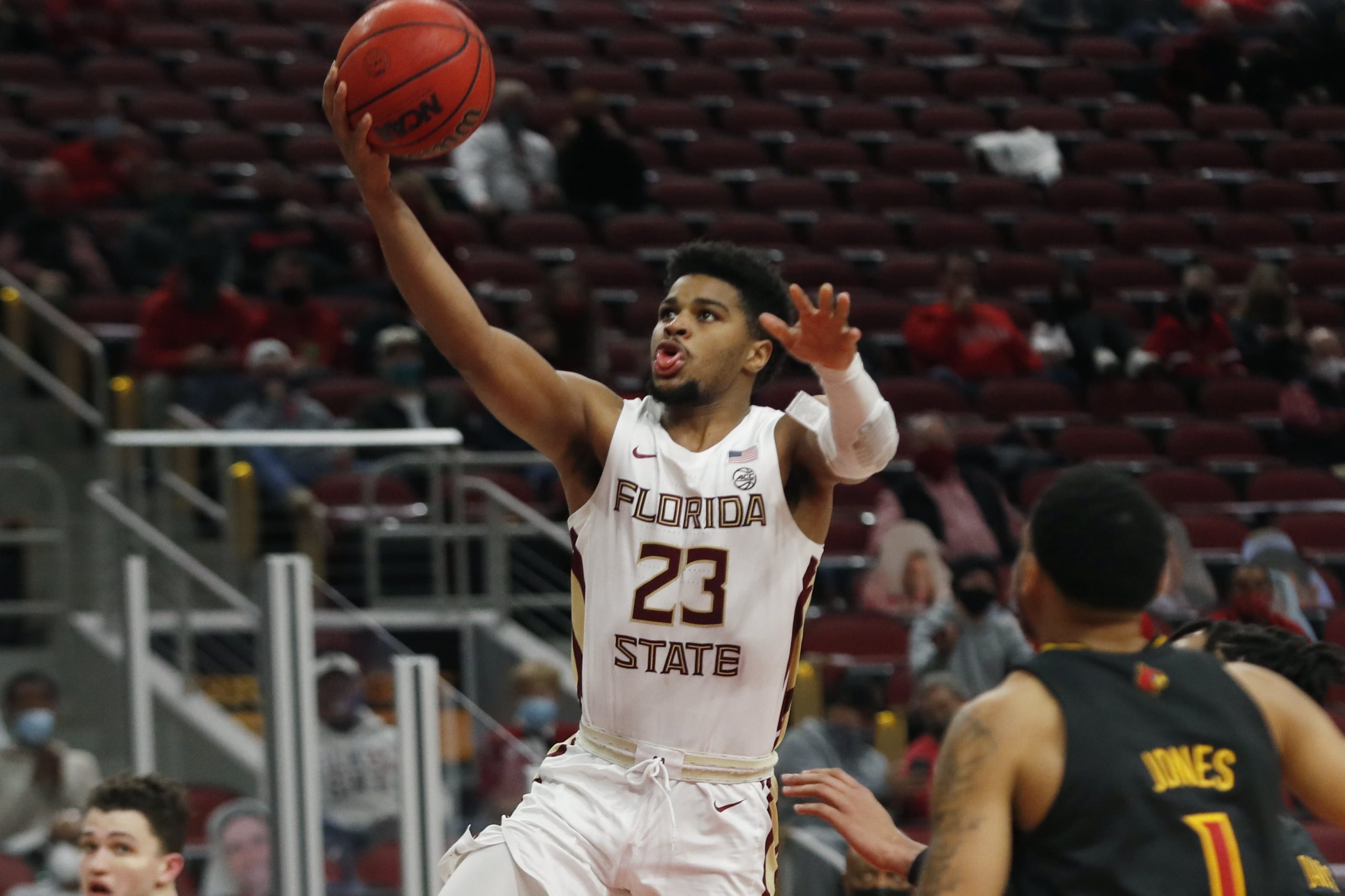 We’ve got some nice NBA, NHL, and college hoops action on Saturday as conference tournaments start to wind down. A lot of top teams are facing off against each other in some big games, which always attracts some big public sides. Will bettors be lucky this time around? Let’s take a look at where the public money is going as bettors once again try to beat the books.

Georgia Tech got into the ACC title game by default when their game against Duke was canceled due to COVID-19 issues, and bettors clearly don’t feel like they deserve their spot. 81 percent of the bets and 83 percent of the money are on Florida State minus the points with a conference championship on the line.

Anytime you see a highly ranked team going up against a Georgia Tech brand that hasn’t exactly been too relevant in recent years, you know which way the public is going to be leaning. We think the Seminoles have some favorable matchups here, including on the offensive glass, so we’re laying the points as well.

There’s also a lopsided spot taking shape in the Mountain West title game. 81 percent of the bets and 86 percent of the money are on San Diego State here against Utah State. The Aztecs have been widely considered the best team in the conference the whole season, so this isn’t too surprising to see either.

But the Aggies have already beaten San Diego State twice this year, which makes this kind of interesting to see. Clearly the public isn’t buying the fact that Utah State might just like this matchup. But we think that’s misguided, and when you throw in the fact that Utah State needs this game much more for their tournament chances, we’re fading the public and rolling with the Aggies here.

There’s one overwhelming public side in the NBA on Saturday, and bettors are once again fading the Timberwolves. A whopping 90 percent of the bets and 96 percent of the money are on the Trail Blazers here in Minnesota. The public sees that the T-Wolves are in last place and the Blazers have Damian Lillard, and they don’t need to see much more.

But the Timberwolves were clearly underachieving their talent level in the first half of the season, and they were also without Karl Anthony-Towns for a long stretch. The All-Star break was always going to serve them well and allow them to reset, and then they came out and stomped the Pelicans by 30 points in their first game back. We think they’re being undervalued, and we like them on the money line in this spot.

The other big public NBA side on Saturday is the Hornets, which isn’t something you see all that regularly in this column. 77 percent of the bets and 89 percent of the money are on the Hornets here at home against the Raptors. That big gap between bets and money would indicate that there have been at least a few very large bets on Charlotte as well.

That being said, this is probably more a fade of the Raptors than an endorsement of the Hornets. Toronto is still without a good chunk of their team, including Fred VanVleet and Pascal Siakam, due to COVID-19 issues. They’ve shown no ability to compete without those guys, so we’re on the Hornets as well.

Looking at the hockey board now, the public is gravitating (unsurprisingly) toward the Lightning on Saturday. 93 percent of the bets and 91 percent of the money are on them on the puck line -1.5 (-110). Tampa is coming off an upset loss to the lowly Red Wings, but obviously that wasn’t enough to scare anybody off here.

14 of their 18 wins this season have come by multiple goals, so they’re a team I always feel comfortable backing on the puck line as well. The Lightning have the best goal differential in the league this season, so not only are we taking them on the puck line, we’ve got it as one of our ‘NHL best bets‘, which are 69-45 on the year.