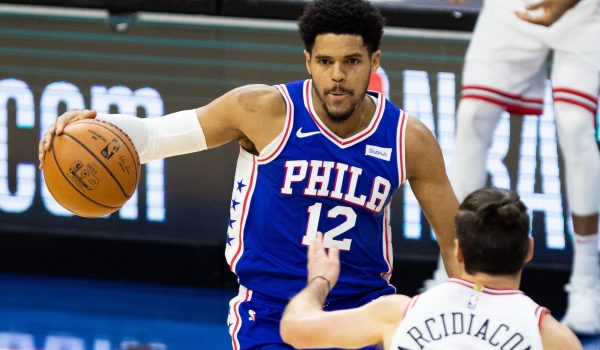 We’ve got another day or so before March Madness continues but we have enough NHL and NBA to get by with. It’s always good to know who’s betting what and our daily public money update will do just that. Whether you want to fade the public or follow them, this report is a great primer. Let’s take a look at where the public money is going tonight.

The public’s favorite NBA team tonight is the Philadelphia 76ers. With 92% of the bets and 95% of the handle on the Sixers -5, the public money doesn’t like the LeBron-less Lakers. On top of the spread, the public has no problem laying -200 for and outright Philadelphia win tonight. 88% of the bets and 96% of the handle are on the 76ers money line. There is absolutely no confidence in the Lakers on the streets tonight. 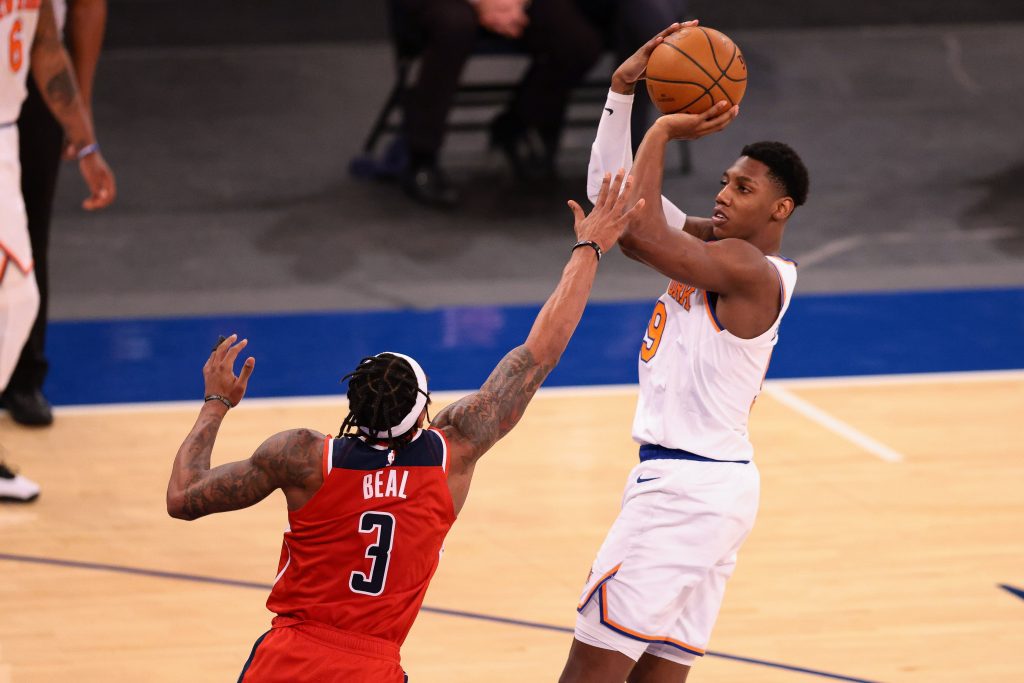 The only other team in the NBA that has caught the public’s eye is the New York Knicks. Why not? They just smashed this same Wizards side 131-113 on Tuesday. 87% of the bets and 92% of the handle has come in on the Knicks -3 thus far. Oddly enough, public money isn’t as confident in the money line at -150 as New York has only taken 69% of the bets which is 80% of the handle.

NFL 2h ago
How the return of fans could impact NFL betting: Which teams might benefit most?