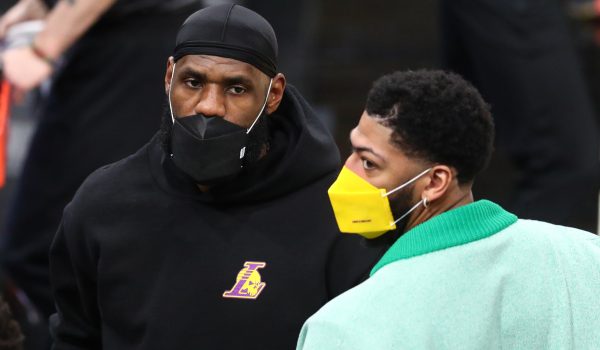 We don’t have any March Madness tonight but we do have plenty of NBA and NHL to pick through. As always, the public likes certain spots more than others and that’s evident today and the public money is flowing tonight. This isn’t the most games we will see but with six games on the hardwood and five on the ice, we have enough to keep us busy.

Let’s take a look at where the public money is going.

Bettors are tripping over themselves to get down on the Denver Nuggets -7.5 tonight as 83% of the bets have come in on their side. Bettors also have no issue laying -305 on the Nuggets just to win the game as 88% of the money line bets are on them as well. This feels like the public money fading the Magic than a bet on the Nuggets. There can’t be a lot of confidence on the streets after every player they have is involved in trade discussions. 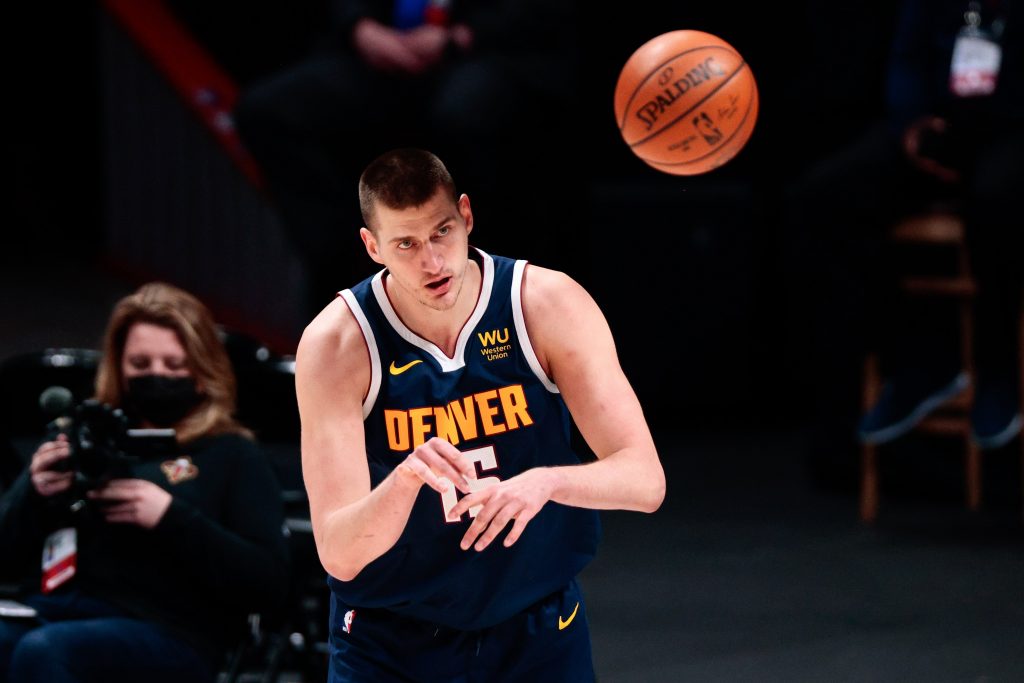 The Nuggets aren’t the only ones taking in tickets as the Philadelphia 76ers have taken in 79% of the bets and a ridiculous 93% of the handle in their game with the Golden State Warriors. Bettors don’t seem to mind Joel Embiid sitting out as much as they do Steph Curry not being in action. On the money line, the numbers are a little more reasonable but still slanted Philly’s way as 71% of the bets and 79% of the handle is on the Sixers -165.

One more team in the NBA that bettors are eating up are the New Orleans Pelicans. A total of 92% of the wagers and 79% of the bets are backing New Orleans at -6. As for the money line, 87% of the handle and 74% of the tickets are on the Pelicans. Punters are taking the Pelicans any way they can bet tonight as the Lakers will once again be without LeBron James.

For the second night in a row there is an easy winner in the NHL when looking through the eyes of the public. It is easily the Colorado Avalanche as they have taken in 92% of the bets on the -220 money line and 86% of the handle. Bettors like them at -1.5 as well being that they have taken in 86% of those tickets which accounts for 82% of the handle.