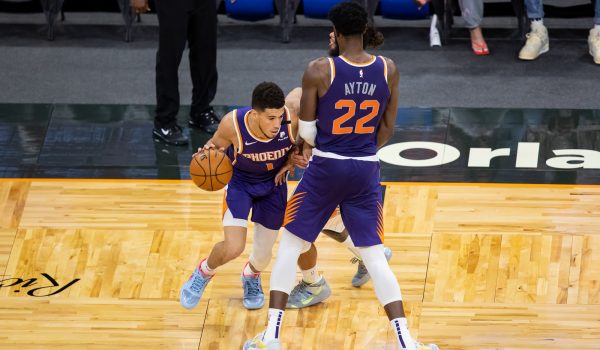 There is still one more day before March Madness continues but bettors will hardly notice since we have a billion NBA games and a handful of NHL. It’s always good to know who’s betting what and our daily public money update helps in that area. In order to fade the public or even follow them, you first have to know what they’re on. Let’s take a look at where the public money is going tonight.

The Pistons weren’t all that busy at the trade deadline but the public is fading them tonight. It’s not an outrageous split but 83% of the bets on the spread have been on the Nets. Where bettors seem to be more confident is the money line. As of this morning, 91% of the bets on the money line has been on Brooklyn. Maybe it’s the Blake Griffin revenge game. Maybe it’s just the Pistons roster. Whatever it is, the public money is all over the Brooklyn Nets tonight. 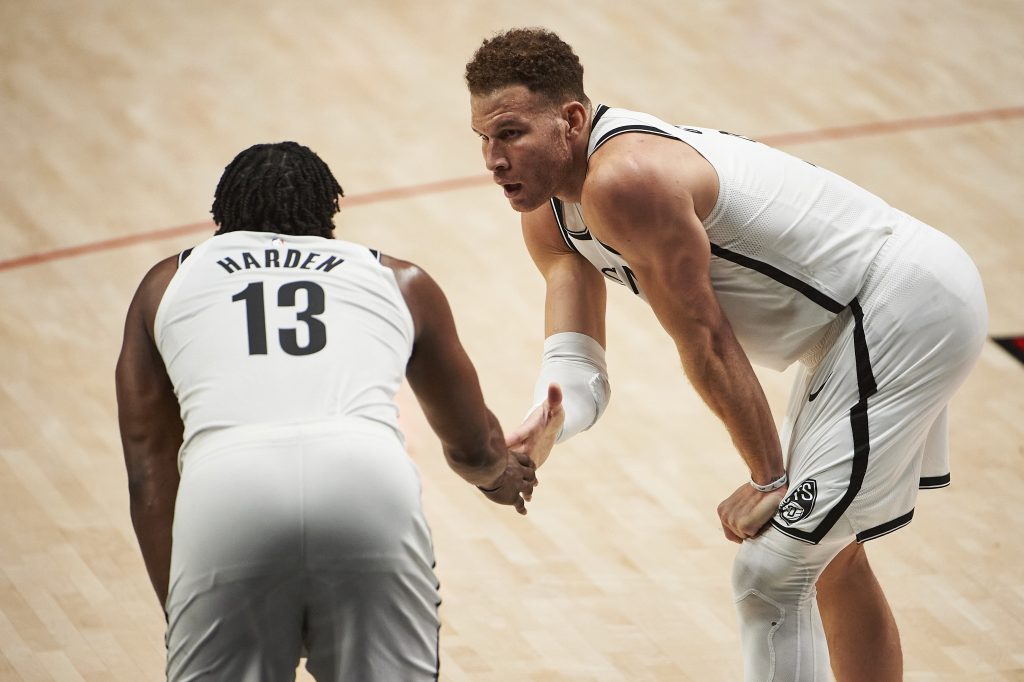 Another team that seems to have caught the eye of the public money is the Phoenix Suns. As with most of these situations, this is usually a mix of a bet on one team as well as a fade of another. Whatever the mix, 83% of the bets on the spread have come on the Suns in this one. As with the Nets, bettors are also one-sided with the money line but not quite as lopsided. So far, 81% of the money line bets have been on the Suns even at the steep -180 price tag.

We are seeing fairly even action across the NHL tonight with one exception. Public money seems to like the Winnipeg Jets on the puck line as they have seen 85% of the wagers thus far. Bettors are not just stopping at the puck line though as they seem to think the Jets can win outright. As of this morning, Winnipeg has taken in 75% of the bets at +110. There is little to no faith in the Calgary Flames on the streets so far today.