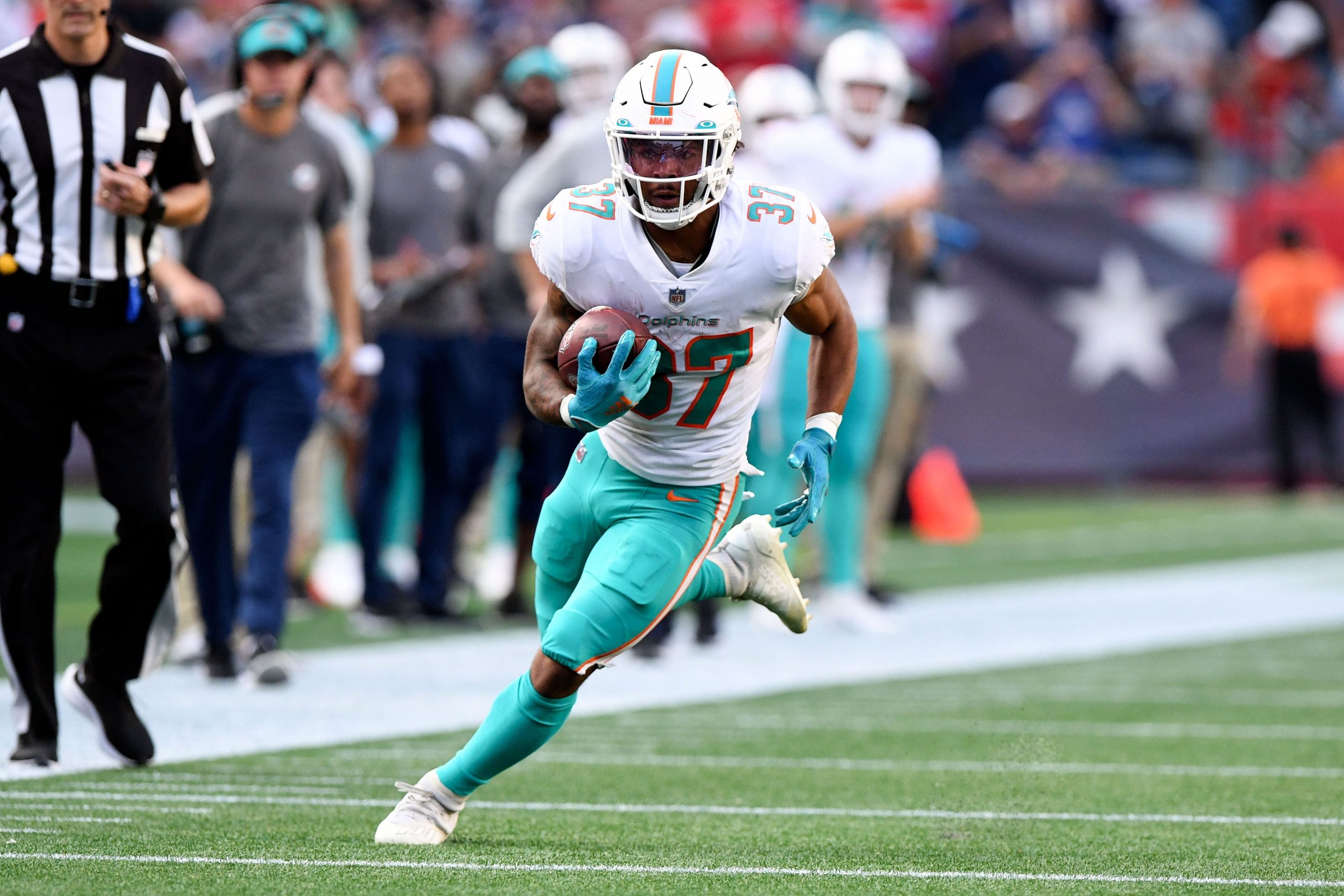 It’s that special time of year when most of the major sports are in action. It’s a lot, and we’re grateful for it. There are plenty of crucial contests coming up, which always attract some big public sides. Let’s take a look at where the public money is going as bettors once again try to beat the ‘books, with the Dolphins leading the way on Monday.

If you would’ve said a couple months ago when the Dolphins were sitting at 1-7 that they’d be a heavy public team for a standalone primetime game, we’d have all looked at you like you were crazy. But here we are. A total of 66 percent of the bets and 73 percent of the money are laying the points with Tua Tagovailoa and Miami for Monday Night Football, per DraftKings’ internal numbers shared with us.

Apparently that’s what playing against Ian Book will do for you. The Saints have been ravaged by COVID, and New Orleans is now onto a fourth-string rookie at quarterback. We don’t want any piece of them either.

Looking away from the NFL and toward the NBA now. COVID has also decimated some NBA teams, including the Hawks. And bettors are looking to fade them just like they are the Saints. A total of 87 percent of the bets and 86 percent of the public money are laying it with the Bulls against an Atlanta team without Trae Young.

Young isn’t the only key piece out for the Hawks, as John Collins and others just joined him in the health and safety protocols. I have Chicago as part of my Monday NBA mega parlay (+1357 odds!), hit the link to find out the other legs.

In the nightcap of the slate, the public likes another modest road favorite. Brooklyn still is playing without Kevin Durant, but nobody seems to care. A total of 88 percent of the bets and 81 percent of the public money are laying it with the Nets here. Paul George being out for the Clippers likely has a lot to do with this.

Additionally, the public just saw the Nets beat the Lakers on the road on Christmas without KD in the lineup. The Clips without both PG and Kawhi? Yeah, we’re on Brooklyn, as well.

From pro hoops to college hoops…. There’s only one high profile college basketball game on Monday, and the public knows who they like in it. A total of 80 percent of the bets and 79 percent of the public money are laying nearly double digits with Syracuse. The Ivy League can’t get any respect.

Syracuse hasn’t been great during the non-conference slate, but they’ve also played a super tough schedule. Brown had a bit of a win streak going against really weak competition, but then they just got beat by Vermont their last time out. We’re on the Orange here, too.