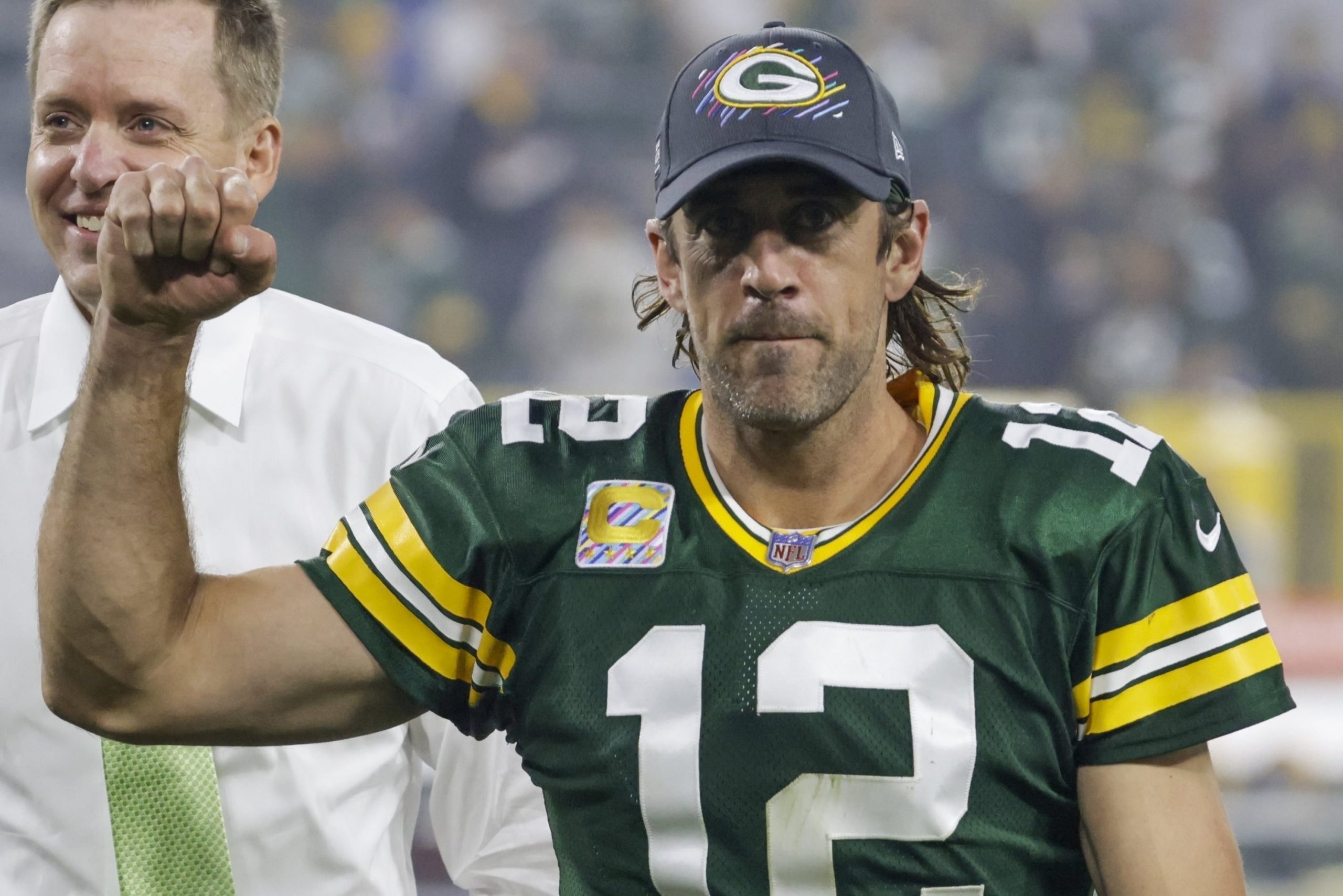 It’s that special time of year when most of the major sports are in action. It’s a lot, and we’re grateful for it. There are plenty of crucial contests coming up, which always attract some big public sides. Let’s take a look at where the public money is going as bettors once again try to beat the ‘books, with the Packers leading the way for the divisional round of the NFL playoffs.

Wild card weekend is officially in the books after the Rams beat the Cardinals on Monday, and it’s never too early to look ahead to the divisional round. Fortunately DraftKings is giving us an early peek at the splits for this weekend’s NFL playoffs action. And so far bettors are leaning toward Green Bay. 74 percent of the bets and 75 percent of the pubic money are laying the points with the Packers, per DraftKings’ internal numbers shared with us.

Clearly nobody wants to bet against Aaron Rodgers at this point, and it’s hard to blame them. We’ll have plenty of content coming for the big game, including a same game parlay and touchdown scorer prop bets. Be sure to keep an eye on our NFL picks page for free picks on the side and total for every postseason game.

Nothing the public loves more than a good over. So it’s only fitting that bettors are rooting for a shootout in the most highly anticipated game of the divisional round. The Chiefs and Bills will play a rematch on Sunday night, and just about everybody wants points. 71 percent of the bets and a whopping 95 percent of the public money are on the over here.

The gap in those two percentages means there have been some large volume bets on the over as well. When these teams played back in Week 5 there were 58 total points scored in a 38-20 Buffalo victory, so the sentiment is understandable. Josh Allen vs Patrick Mahomes is always going to bring the potential for fireworks.

There are only two NBA games on Tuesday, but there’s still at least one big public side. The public pounding the Timberwolves on the road at Madison Square Garden? Now here’s something I didn’t think we’d see this season. But the Knicks have been a disappointment this season and they’re coming off an ugly home loss to the Hornets, so here we are.

67 percent of the bets and 80 percent of the public money are on Minnesota as a short road favorite. The T-Wolves just drubbed the Warriors by 20 points, albeit without Stephen Curry in the lineup, which could help explain this. Check out our full game preview to see if we’re fading or riding with the pubic on this one.

Wrapping things up now with some college basketball. One of the best college hoops games of the day is this Big 12 showdown between Kansas and Oklahoma, and bettors know who they like. The public is never afraid to lay points on the road, and 88 percent of the bets as well as 84 percent of the public money are taking the Jayhawks

Kansas is in the midst of a resurgent campaign and they just destroyed West Virginia by 26 in their most recent game, so the public is looking to ride that momentum. We have a three-star best bet for Kansas vs Oklahoma and our college basketball best bets are 11-3 in our last 14, so you won’t want to miss this one.