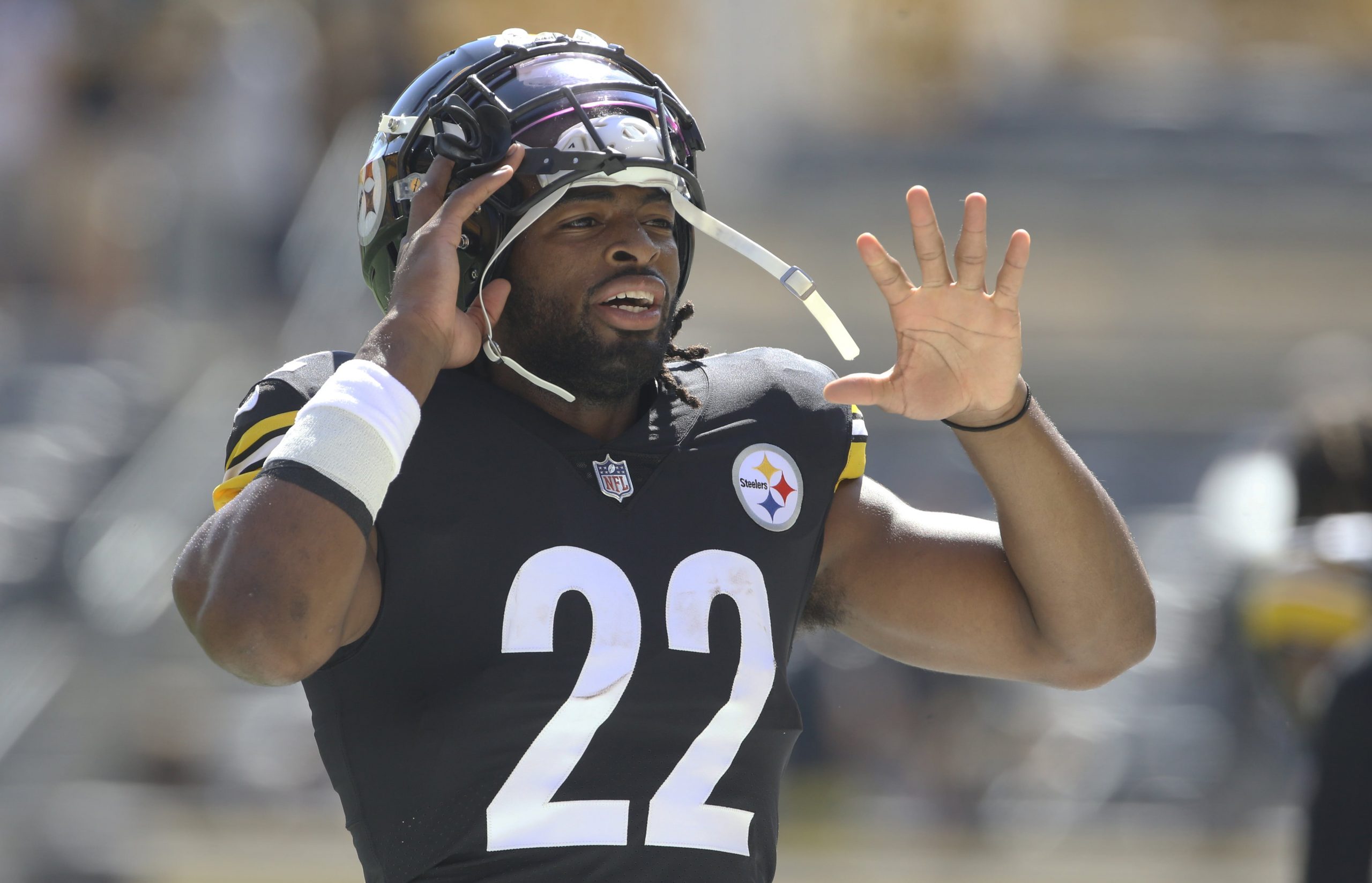 It’s that special time of year when most of the major sports are in action. It’s a lot, and we’re grateful for it. There are plenty of crucial contests coming up, which always attract some big public sides. Let’s take a look at where the public money is going as bettors once again try to beat the ‘books, with the Steelers leading the way on Monday.

What better way to start things off than with Monday Night Football. We’ve got a classic AFC North rivalry matchup for MNF this week, and the public is siding with the home team. A total of 65 percent of the bets and 75 percent of the public money are taking the Steelers here, per DraftKings’ internal numbers shared with us.

It looks like this is going to be the final home game for Ben Roethlisberger, and that sentimental factor could have something to do with these bet splits. The point spread has also shifted dramatically, as just a couple of days ago Cleveland was a favorite of more than a field goal. But then the Browns got eliminated from playoff contention over the weekend, causing the line to bolt in the opposite direction. We’re on the Steelers and we picked them when they were still underdogs, so it pays to be checking Pickswise early and often!

Turning our attention to the NBA now…. The NBA has a big slate on Monday with 10 games on the docket, which of course means there are some big public sides. One of them is brewing in Portland here as the Trail Blazers host the Hawks. 70 percent of the bets and a whopping 94 percent of the public money are laying the points with the Hawks as a road favorite.

The gap in those two percentages means the large volume bets have been on Atlanta as well. Portland is going to be without each of Damian Lillard, CJ McCollum and Jusuf Nurkic, which explains the lopsided splits here. I’ve got the Hawks as part of my Monday NBA mega parlay (+1222 odds!), so I’m rooting for Trae Young to take care of business as well.

In the nightcap of the NBA slate, the public is also lining up to bet the Clippers. To be fair, this could be more a fade of the Timberwolves than anything else. Minnesota is without Karl-Anthony Towns and De’Angelo Russell, and this is also the second half of a back to back for them after they lost to the Lakers on Sunday. As such, 73 percent of the bets and 93 percent of the public money have come in on the Clips.

The Clippers are shorthanded themselves as they’re playing without Paul George and other key pieces, but that didn’t stop them from upsetting the Nets as a big underdog in their most recent game. Without KAT in the lineup, we can’t back the Timberwolves either.

There’s only one NHL game on Monday and there’s no big public side on it, so we’ll wrap things up with some college basketball. Bettors are flocking toward the heavy favorite in this Pac-12 showdown. A total of 72 percent of the bets and 94 percent of the public money are laying a whopping 25 points with Arizona over Washington.

Arizona is a top 10 team nationally while Washington is coming off a 16-point loss to Utah Valley, so this one isn’t too hard to understand. Be sure to check out our expert picks on the side and total for all of Monday’s big college hoops games!