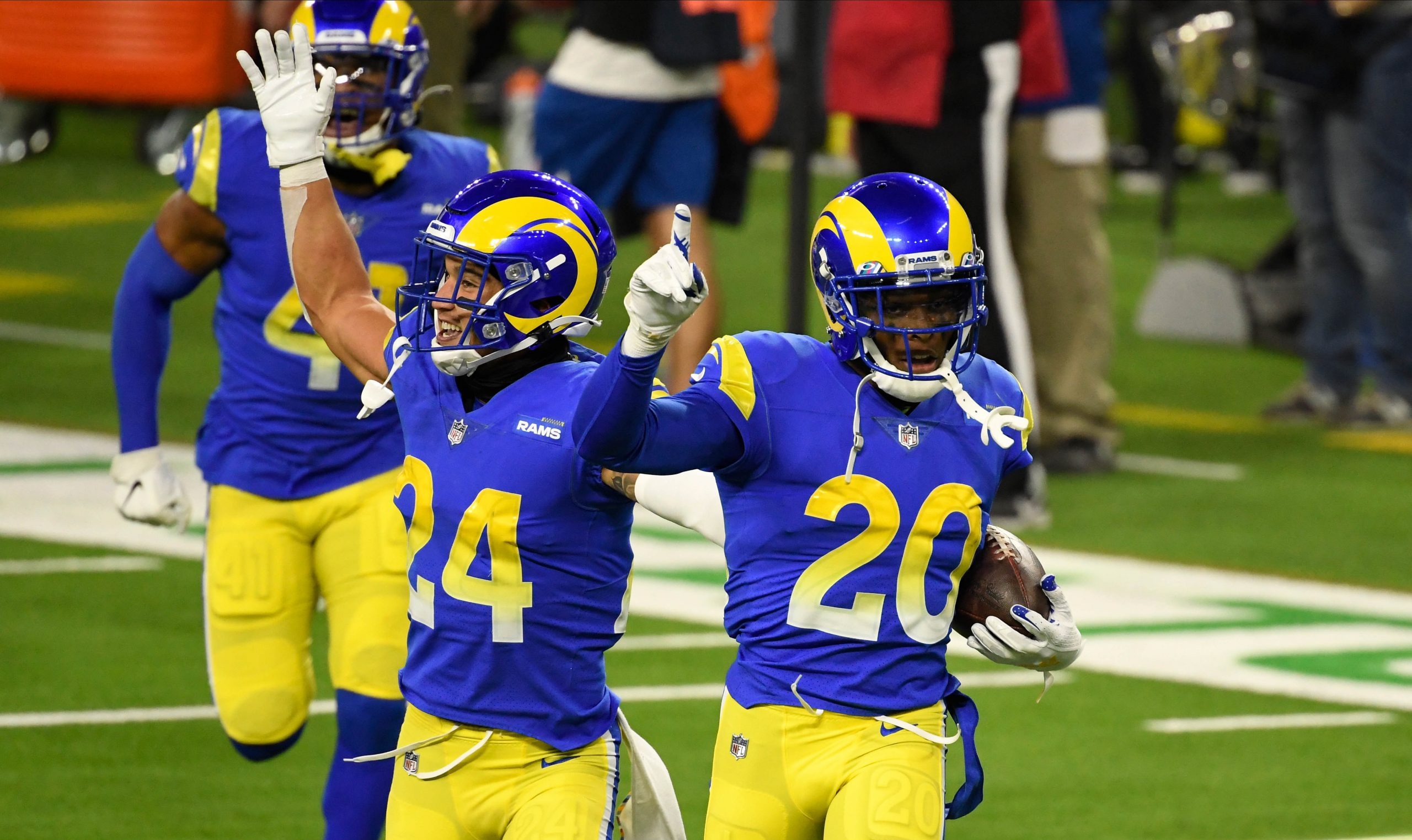 It’s a busy weekend in the world of sports with the arrival of the NFL. Sunday also sees a full 15-game slate of Major League Baseball action plus the U.S. Open final between Novak Djokovic and Daniil Medvedev. Let’s take a look at where the public money has gone so far on Sunday.

Punters are also loving Green Bay on the late-afternoon schedule. The Packers on the -180 money line are drawing 76 percent of the handle and 88 percent of the bets.

The public is wrapping up its day at the betting window with the Rams against the spread. Led by new quarterback Matthew Stafford, L.A. is being backed by 78 percent of the money and 72 percent of the wagers to cover an 8-point spread against visiting Chicago.

The 2021 U.S. Open comes to an end on Sunday, and it could end in historic fashion. Djokovic is bidding for the first calendar-year Grand Slam in men’s singles since 1969, and if he achieves it he would also break a tie with Roger Federer and Rafael Nadal atop the all-time slam singles titles chart.