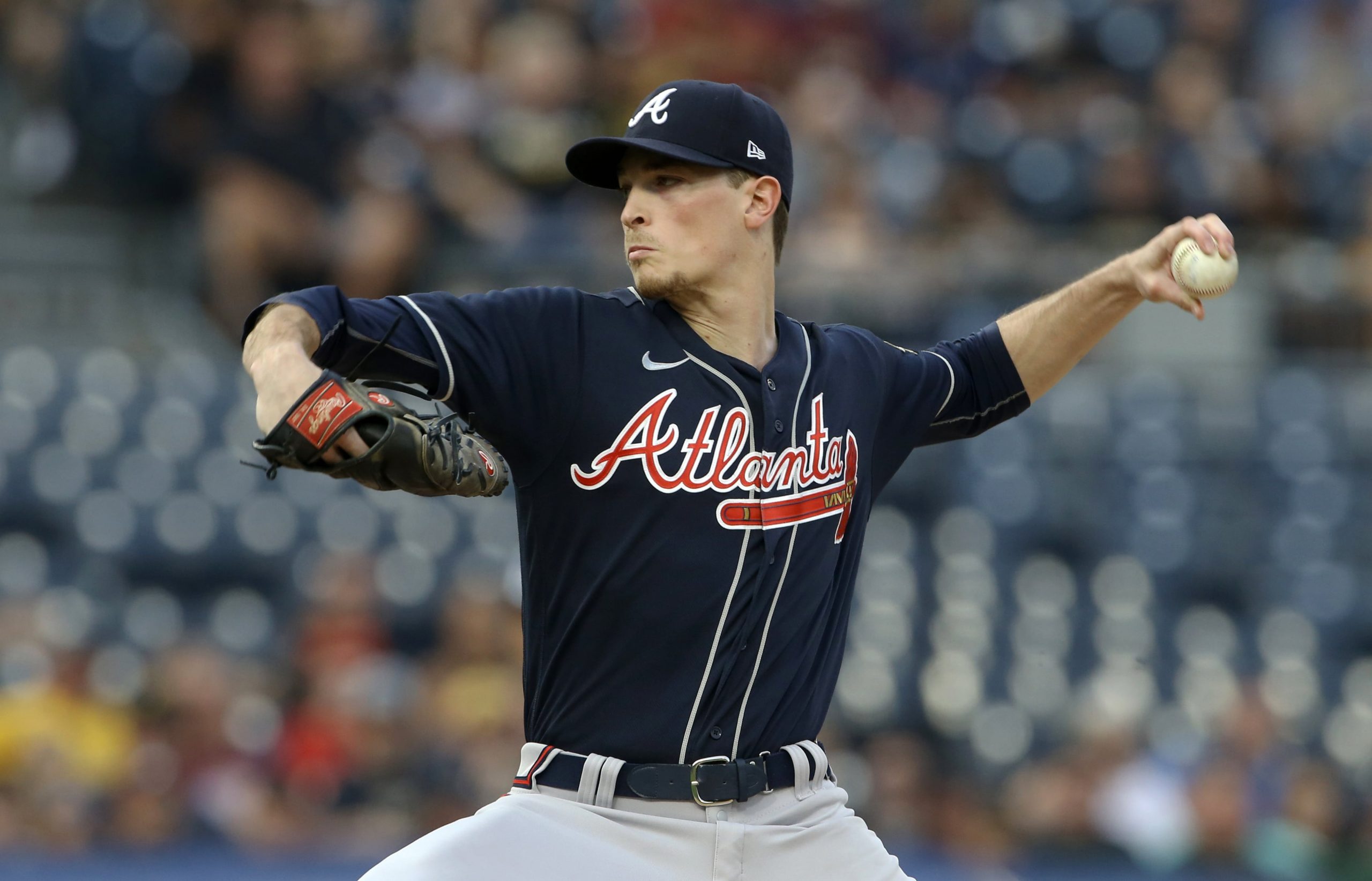 We have another busy day in the world of sports, with a full 15-game schedule in Major League Baseball to begin the weekend. Also on the immediate horizon is more of the NFL preseason, which resumes tonight with a pair of contests. There is also plenty of soccer, golf, and NASCAR action coming up. Let’s take a look at where the public money has gone so far on Friday.

Bettors’ favorite MLB play of the day is on the Braves to win by multiple runs against the Orioles. Atlanta on the -1.5 run line is inspiring a bloated 97 percent of the handle and 95 percent of the bets. On the money line, the Braves are considerable -250 favorites. The public certainly isn’t scared away by that juice, though. A total of 94 percent of the money and 91 percent of the bets are supporting Atlanta to win straight up. And why not? The Braves are 13-2 in their last 15 games to come from basically out of nowhere and seize a 4-game lead in the National League East. Baltimore, on the other hand, is the worst team in baseball by a country mile at 38-82.

Both teams are coming off identical 19-16 victories in their first preseason games. Kansas City head coach Andy Reid has indicated that his starters could play as much as the entire first half on Friday. That may be the reason why 71 percent of the money is backing the Chiefs to cover a -3 spread. On the -150 money line, K.C. is drawing 56 percent of the handle and 61 percent of the wagers.

The NASCAR Cup Series gets back in action on Sunday in Michigan. This season has been dominated by Kyle Larson, who has the points lead thanks in part to 5 victories. Larson also won this FireKeepers Casino 400 event in 2017—all the more reason to like his chances this weekend. The public certain likes him. A total 16 percent of the handle and 20 percent of the wagers are going in Larson’s direction even though he is a huge +260 favorite. No other driver is inspiring more than 10 percent of the bets (Denny Hamlin).

Check out our all of our NASCAR picks.