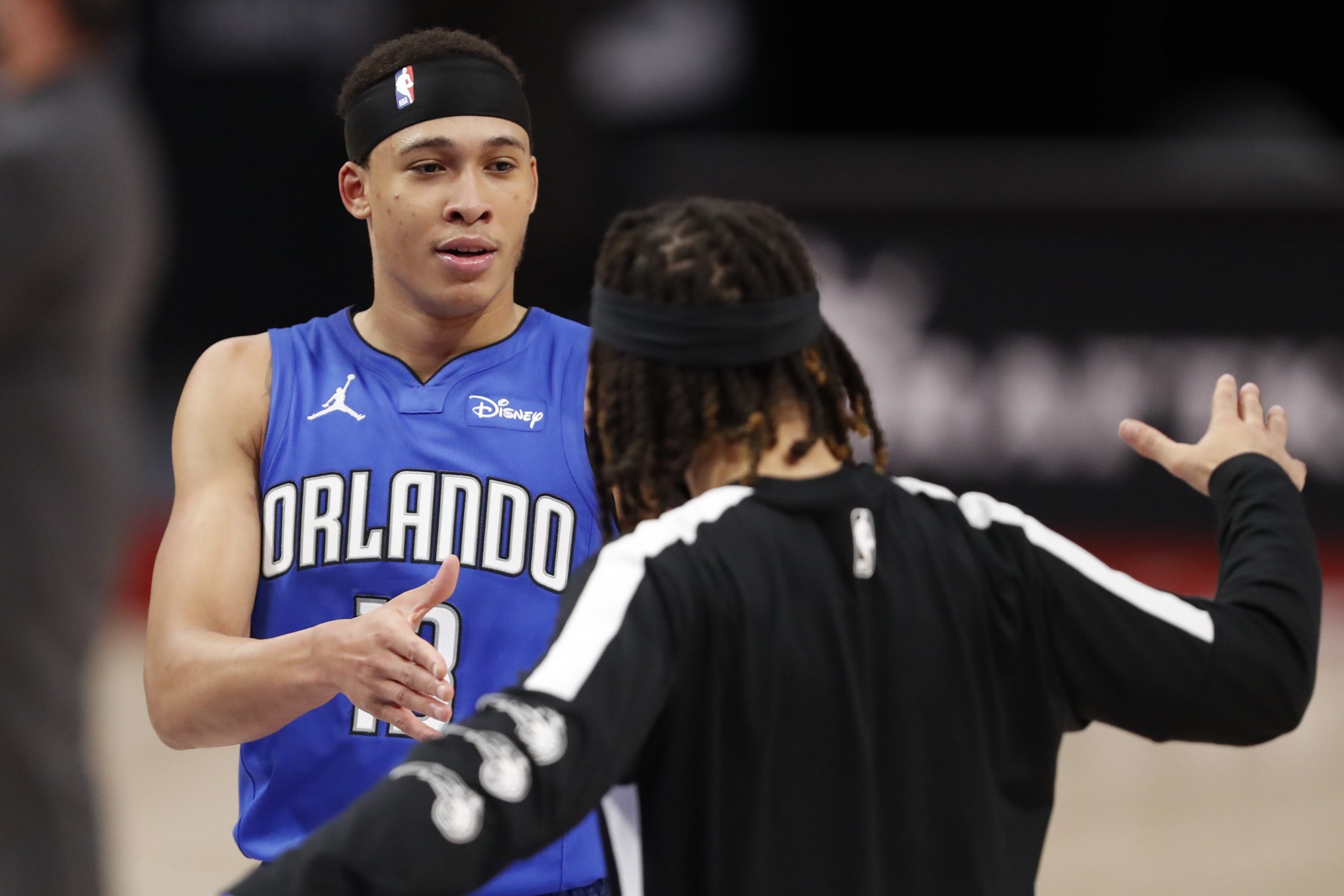 Championship week in college football has not quite gotten started and Week 13 in the NFL is still a little more than 24 hours away, but it is still a busy Wednesday in the world of sports. There are nine games in the NBA, six in the NHL, and plenty of college basketball action. And, of course, it’s never too early to start looking ahead to the football slate.

The NHL team inspiring the most confidence on Wednesday night is Vancouver, which is paying a visit to Ottawa. On the -120 money line, the Canucks are bringing in 88 percent of the money and 69 percent of the bets. Punters aren’t quite as enthusiastic about giving the 1.5 goals, as a more modest 68 percent of the handle and 54 percent of the wagers are being thrown at Vancouver -1.5.

Looking ahead to championship week in college football, bettors’ favorite play is on Georgia in the SEC Championship. The Bulldogs on the 6.5 point spread are drawing 88 percent of the money and 78 percent of the wagers. Money line juice of -240 isn’t scaring too many people away, either; 70 percent of the handle and 67 percent of the bets are on UGA to win straight up.

I am all over the Bulldogs, as well. They boast arguably the best defense in college football history, surrendering just 6.9 points. It’s hard to see Alabama scoring enough to keep the margin within a touchdown, especially because Georgia is also great on the other side of the ball. The Dawgs’ have James Cook and Zamir White in the backfield, plus Stetson Bennett has emerged as more than capable quarterback. Alabama has barely been beating a lot of teams; Georgia has been destroying many of the same opponents.

Check out my early look at the SEC Championship