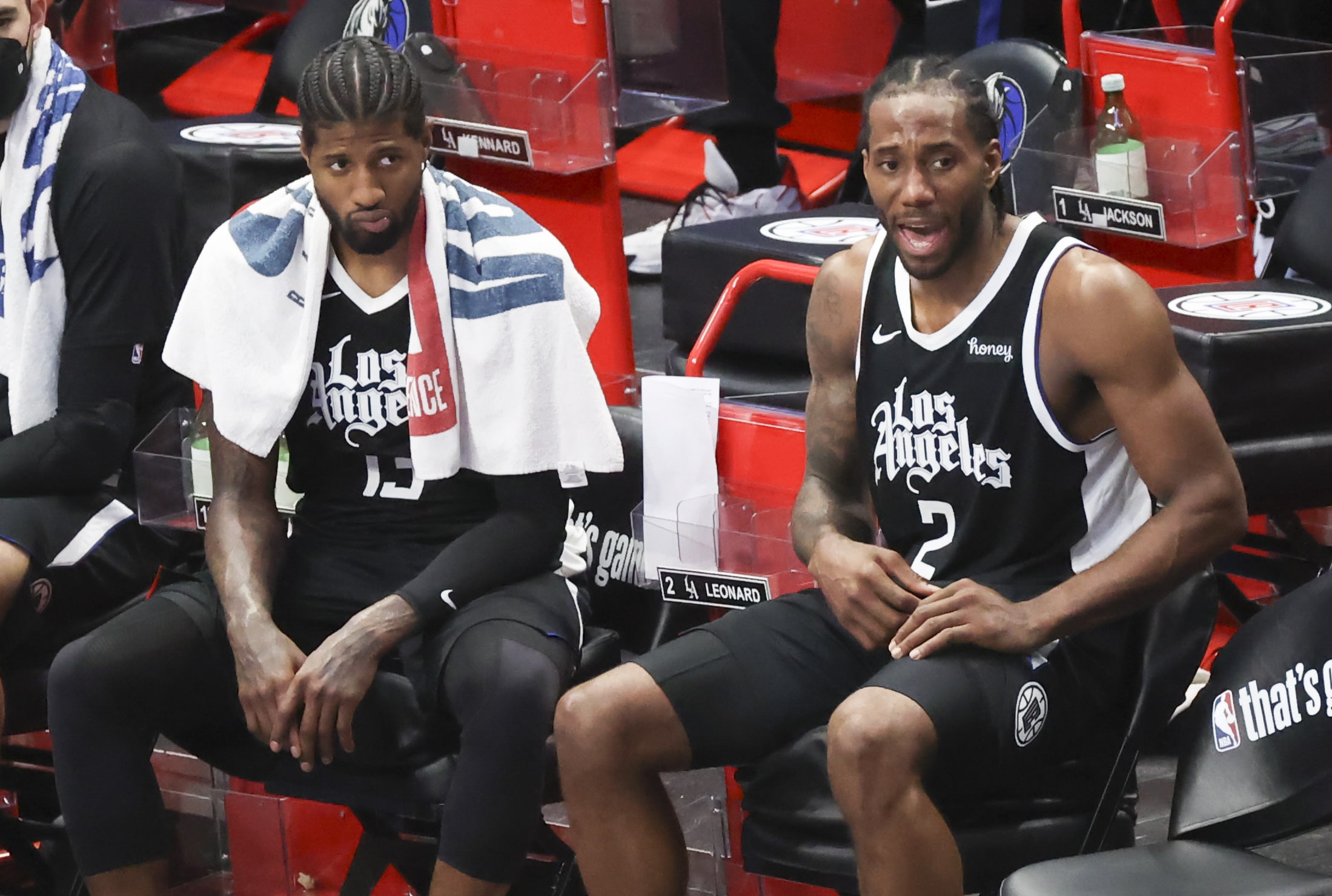 There seems to be a million games tonight but in reality, there are four NBA games, two NHL games and 12 MLB games. Still, the task can be daunting for bettors to pick through everything. Luckily for us, DraftKings sends their internal numbers. As a result, we can get an idea of where the public money is on any given day. Tonight, the public seems to like points. Two of the top three most lopsided games are bets on the over. Here is the top public money spot for the NHL, NBA and MLB tonight.

As far as the Mavericks and Clippers are concerned, bettors seem to think Luka Doncic will have a better game. After finishing with only 19 points in Game 4, a bounce back will certainly be needed. If he doesn’t, the public money will be donated to the books tonight.

Be sure to read our full game preview for Dallas Mavericks vs. Los Angeles Clippers 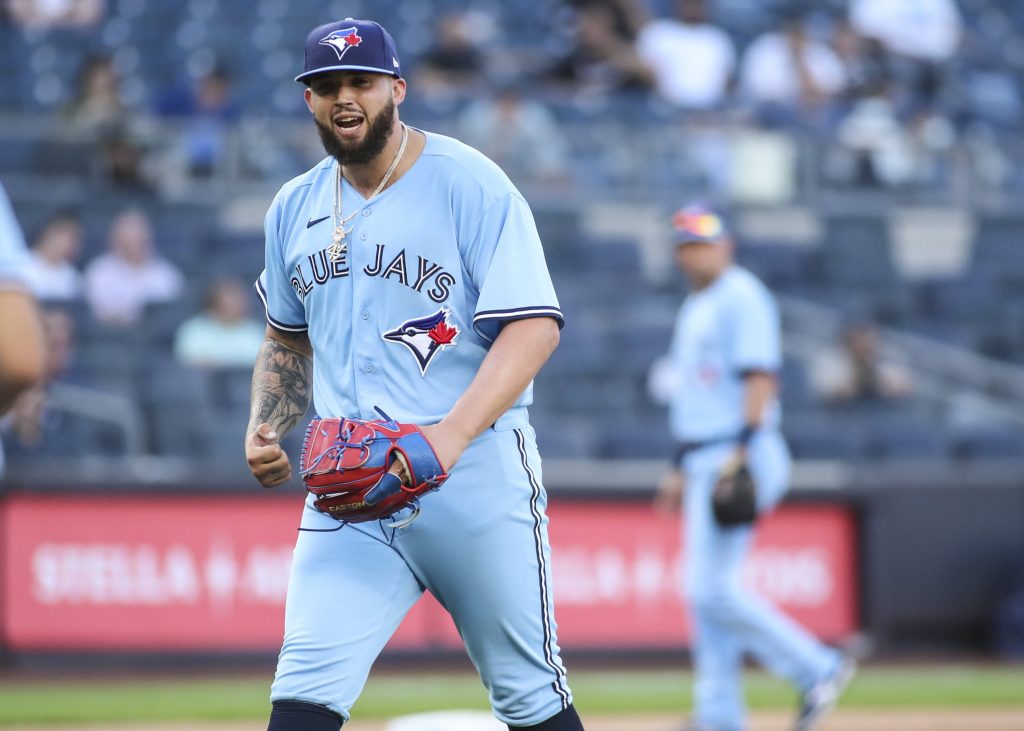 Alex Manoah is likely the reason for all the love. He looked dominant in his first start of the year agains the New York Yankees on May 27. Experts are calling Manoah the next great pitcher and bettors are tripping over themselves to get down on him tonight.

Be sure to read our full game preview for Miami Marlins vs. Toronto Blue Jays

As far as the NHL bettors are concerned, the way to go tonight is the Golden Knights/Avalanche over 5.5. 78% of the handle in that market is on the over. Almost three out of every four tickets are on the over so the books will be rooting for a low-scoring game.

This should come as no surprise as these two teams just combined for eight goals on Sunday. Seven of them were scored by the Avalanche and bettors have taken notice. The last four Colorado games have gone over this total so maybe the public money is onto something tonight.

Be sure to read our full game preview for Vegas Golden Knights vs. Colorado Avalanche