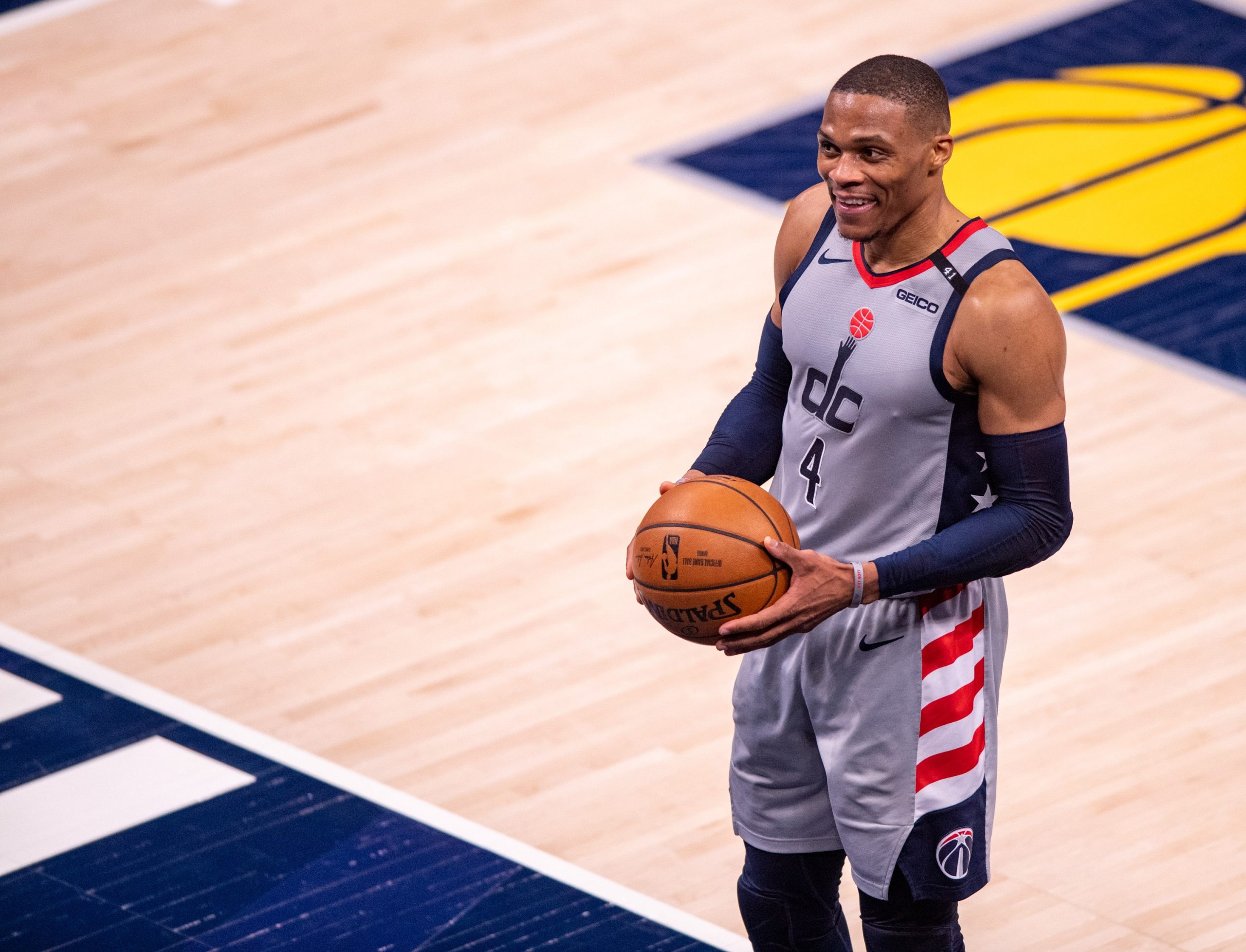 Back in school, looking at someone else’s paper to see what they answered was called cheating. In the real world, that’s called working smart. You should always know what everyone else is betting. Always. Here at Pickswise, we’re more than happy to let you take a peak at what everyone else is doing. According to DraftKings’ internal numbers, this is where the public money is going tonight. Have a look.

As far as the NBA goes, the public is all over the Washington Wizards tonight. A ridiculous 93% of the handle is on the Wizards -8 over the Cleveland Cavaliers. What’s even crazier is the fact that 97% of the handle and 91% of the bets are on Washington -335.

There is a lot of faith on the streets in the Wizards tonight and for good reason. They are fighting for their playoff lives and should be out for blood after losing two straight to the Atlanta Hawks. The Cavaliers have nothing to play for other than ping pong balls so the public money may be right in this case.

Be sure to read our full game preview for Cleveland Cavaliers vs Washington Wizards. 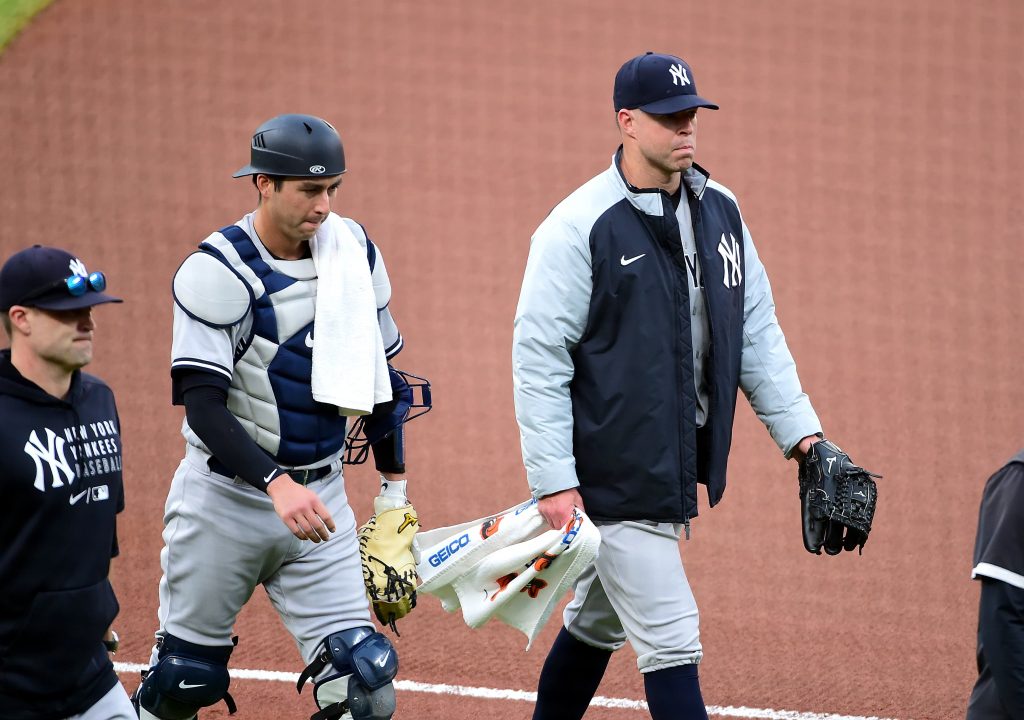 It seems like there is a lot of faith in the Yankees to bounce back from the beating they took from the Tampa Bay Rays last time out. Why not? They had won four straight before that game and are finally looking like the team experts expected to win the AL East this season.

Be sure to read our full game preview for New York Yankees vs Baltimore Orioles.

There is only one game in the NHL tonight and while bettors are definitely leaning Toronto on both the moneyline and puck line, they are united on the under. So far, 85% of the handle and 77% of the bets have come in on the under for this game. It seems like it might be the move.

Be sure to read our full game preview for Toronto Maple Leafs vs Winnipeg Jets.