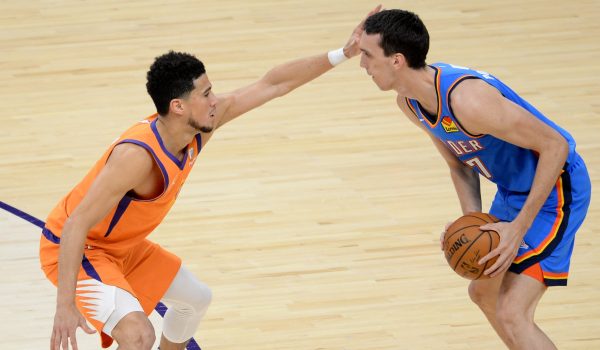 The NCAA Tournament will come to an end tonight so while everyone is placing their bets on that, it’s important to remember one thing. The NBA, NHL and MLB are all in full swing. It’s tough to get a feel for all the sports but we have to at least try. One way to do it is by looking at the betting splits. Whether you want to fade the public or follow them, you have to know what they’re on. Here is where the public money is going tonight.

The public loves the Suns tonight. So far, 81% of the bets and a whopping 93% of the handle has been on the Suns in the point spread market. Even at -14, the public is not backing down. On top of that, 90% of the wagers on the money line have been on Phoenix. Even at -1115, there is absolutely no faith in the Houston Rockets tonight. The public has their eyes on the Suns and it doesn’t look like there’s any way to get them off of them. 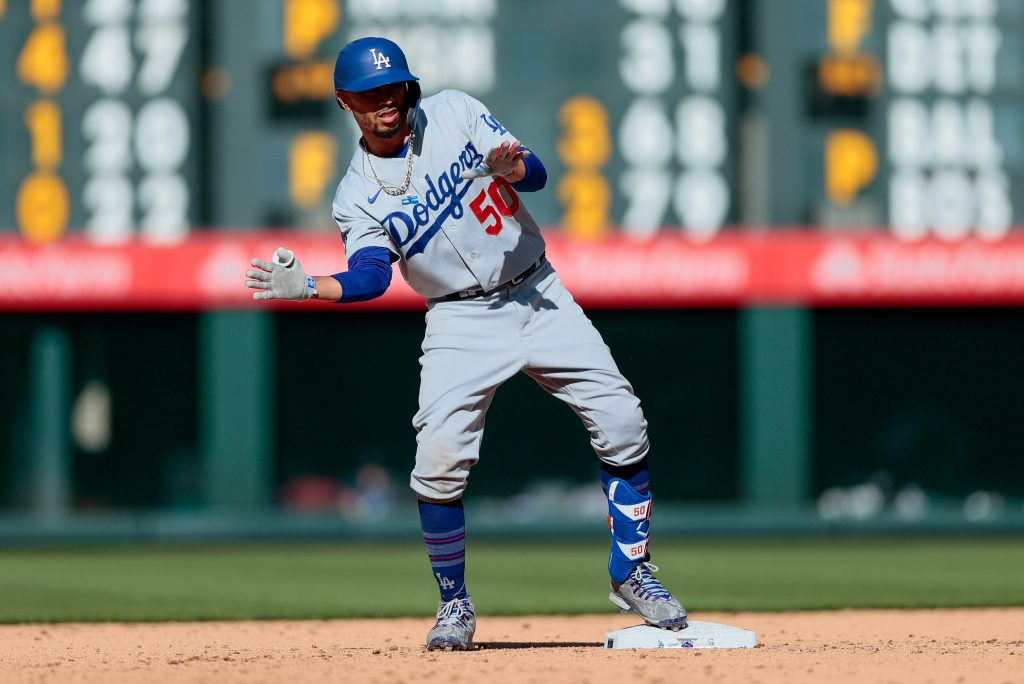 Moving to the bases, money is not exactly even but it isn’t as lopsided at the Dodgers/Athletics game. As of this afternoon, 90% of the bets on the run line have come in on Los Angeles. That accounts for 92% of the handle in that market. Bettors seem to like the run-line better than the money line as only 82% of the bets in that market have come in on the Dodgers at -155. Looks like the Athletics aren’t attracting any love in the Golden State tonight.

On the ice, the team to take the highest percentage of the bets on the money line is the Toronto Maple Leafs. So far, 88% of the bets in the money line market have come in on Toronto -150 which accounts for 75% of the handle. Bettors aren’t stopping there though. 90% of the handle in the puck line market is also backing the Maple Leafs at -1.5. Bettors obviously don’t feel like tonight is the night to fade the unbeaten Jack Campbell in net for Toronto.