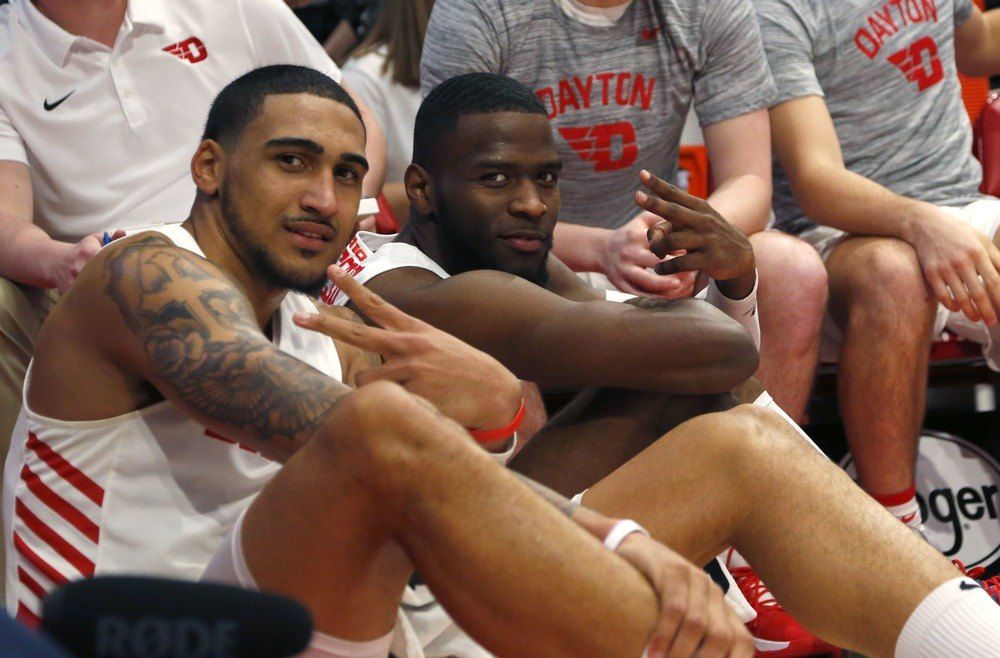 Dayton, Ohio. You know, that place where the NCAA Tournament play-in games are held.

Starting in 2001, when an extra conference was added in Division I and an at-large spot in the Big Dance otherwise would have been taken away, Dayton became the site for an opening contest between the two worst No. 16 seeds. Ten years later, the field expanded to 68 teams and four play-in games became necessary to whittle the draw size down to 64 (the “First Four”). Now there are two No. 16 vs. No. 16 battles and also two showdowns between the four worst at-large teams. And all of it is still in Dayton.

Now, however, this small city in southwest Ohio may be more concerned with raising a banner than with hosting games in its basketball gym. It will do at least one of those things in 2020. It might do both.

That’s right; the Dayton Flyers have become a legitimate contender on the national scene and look like a trendy Final Four pick. Generally in the upper half of the Atlantic 10 under head coaches Oliver Purnell and Archie Miller, Dayton took the next step with Archie Miller at the helm. In the last four seasons of Miller’s six-year tenure, the Flyers made it to the NCAA Tournament—reaching the Elite Eight once and the second round on another occasion.

Miller bolted for Indiana and Dayton his since made an additional leap under former VCU and Alabama head coach Anthony Grant. In year three of the Grant era, the Flyers are 23-2 overall and 12-0 in the Atlantic 10 heading into Tuesday’s showdown against none other than VCU (check out our free college basketball expert picks). They are 14-0 at home, 6-0 on the road, and have not yet lost in regulation (their two setbacks have come in overtime at neutral sites against Kansas and Colorado). Grant’s group has won 14 games in a row going into Tuesday’s road date with the Rams.

On Toppin of the world

The biggest reason for Dayton’s success is sophomore forward Obi Toppin, whom ESPN analyst Jay Bilas consistently hails as the best player in the nation. Toppin is averaging 19.7 points, 7.8 rebounds, 2.0 assists, 1.3 blocks, and 1.0 steals per game. He is shooting 63.0 percent from the field, 36.4 percent from three-point range, and 71.0 percent from the free-throw line. The Brooklyn, N.Y. native delivered 17 points, three blocks, and three steals during a Feb. 8 win over Saint Louis and last Tuesday he produced a double-double with 22 points at 10 boards in an 81-67 defeat of Rhode Island.

Three other Flyers are scoring in double-figures, including junior guard Jalen Crutcher at 14.8 ppg. This squad is ninth in the land in scoring (81.2 ppg) and Crutcher’s 5.1 apg average deserves credit for a fourth-place national ranking in assists (18.2 per contest). Ten different players are logging at least 9.5 minutes per game, including nine in double-digits. This squad is not only top heavy but also deep.

Dayton has the offense, the defense, the guard play, and the post presence necessary to get the job done in March. In less than two months’ time, we may be talking a lot more about the Final Four than the First Four.