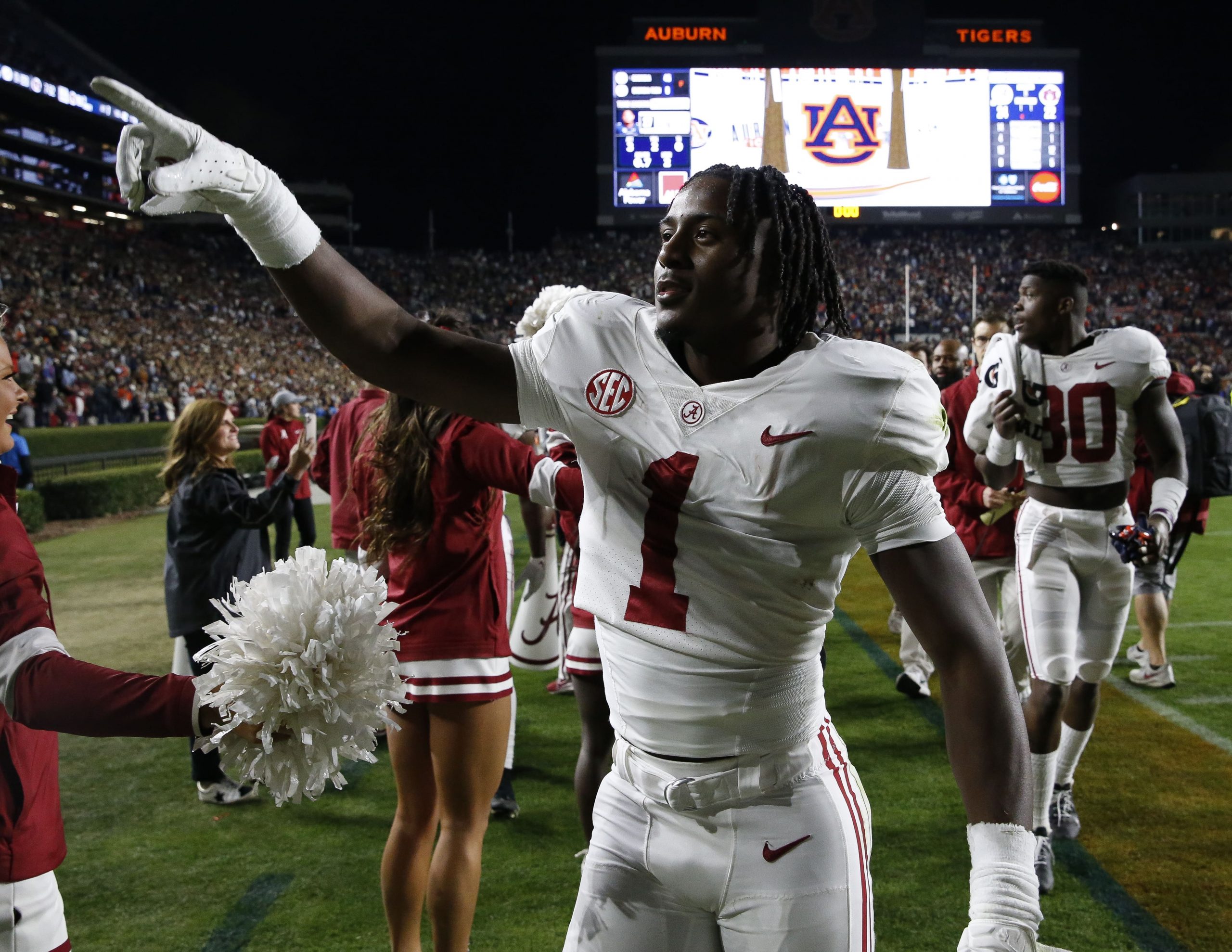 The college football regular season concluded on Saturday, and it was a winning week for my early bets. The “teams on 6 losses” strategy was successful, as 4 of the 6 on my card won outright, including 3 underdogs. Overall, my college football early bets went 4-3, as we now will turn our attention to conference championship week.

In the NFL, the lines continue to sharpen by the week, and I will continue to be selective with games I’m willing to invest in early. However, I will try to identify spots where line movement could be prevalent, and the best strategies for taking advantage. For example, the 49ers reopened as 2.5-point favorites on the road next week against the Seahawks after the lookahead line was just a pick ’em. If Seattle and Russell Wilson continue to struggle against Washington on Monday night, I can see that line pushing to the key number of 3 or more.

Betting games early in the week can often provide the most value, as we can pick off lines that are likely to move before kickoff. As the lines move bets become less valuable, so make sure you shop around and get the best numbers possible.

This line moved 3.5 points from Circa’s lookahead of Georgia -3 a couple of weeks ago. The move is in response to Alabama’s uneven performance in the Iron Bowl, in which they needed a late comeback and 4 overtimes to beat Auburn. It’s just the second time in the last 12 years that the Crimson Tide weren’t favored in the SEC title game, as they were a 1-point underdog against Georgia in 2015 as well. The Bulldogs deserve to be favored, but the line has got a little stretched and if it gets to 7, it likely won’t be there for long.

Full disclosure, I’ve only invested a half-unit here as a starter position, and want to keep my options open for later in the week when the market settles a bit. At the time of posting on Sunday night, I did spot two 7s available at Unibet and SugarHouse, so if you were to dip your toe in early, that’s where I would shop.

Check out our college football opening lines report for all the odds in conference championship week!

This line crossed zero at reopening on Sunday after the Toppers obliterated Marshall and UTSA got run over by North Texas. The Mean Green ran for 340 yards in a 45-23 drubbing, which was the Roadrunners’ first setback of the season. These teams met earlier this season with UTSA winning 52-46 in a game in which neither team held a lead of more than 11 points, and the lead changed hands 6 times.

WKU will not lean on the run like North Texas did on Saturday, but Bailey Zappe is having one of the best seasons in college football that nobody is talking about. The gunslinger has thrown for 52 touchdowns this season with 6 games of at least 400 yards through the air. While crossing the zero threshold may seem like a big move, it’s not statistically significant in changing the implied probability of which team will win, so this line could continue to drift towards the Toppers throughout the week and I would play it up to the key number of 3.

Read our NFL Week 12 reaction, where both Belichick and Brady are rolling again