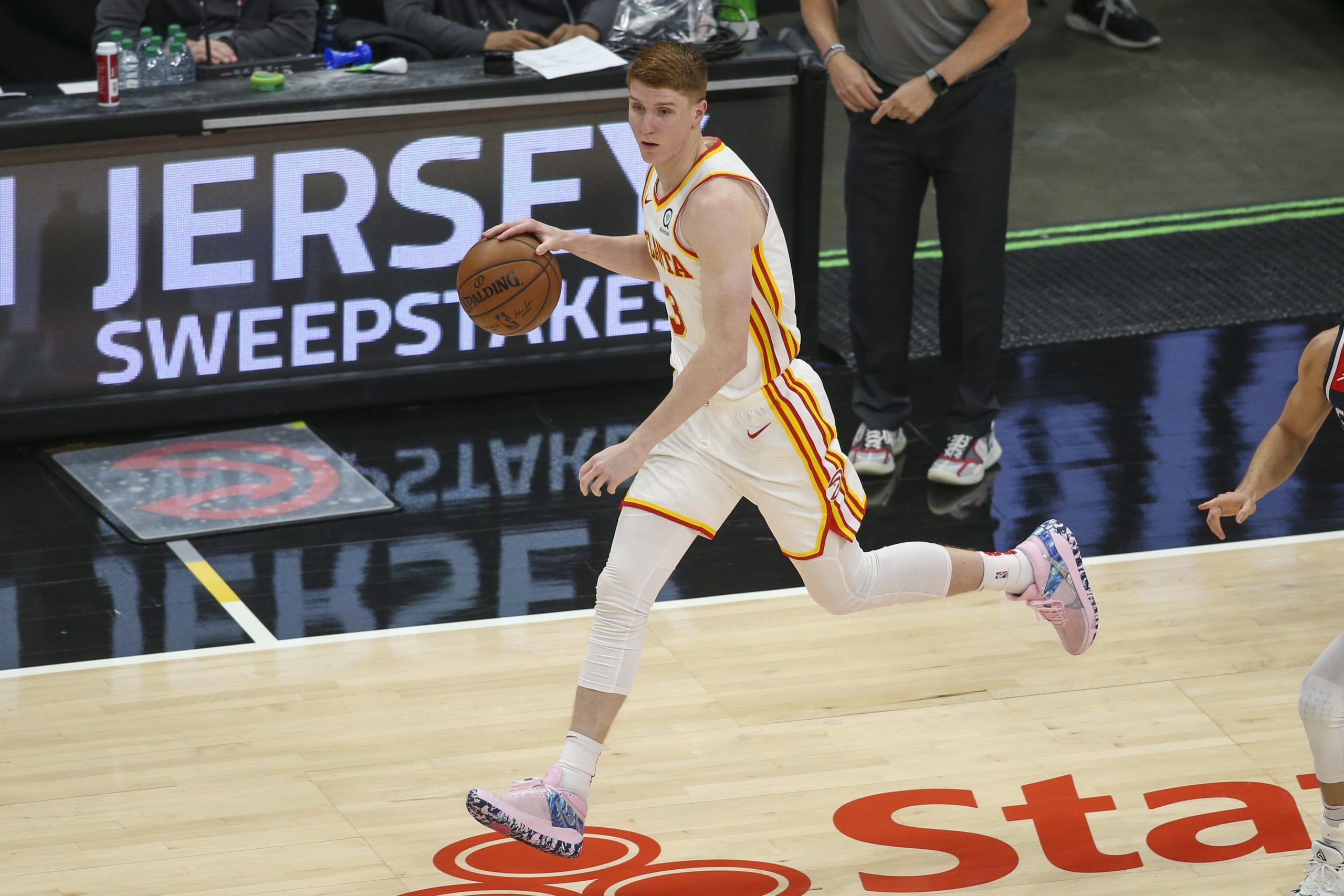 Since graduating from Davidson (The College That Stephen Curry Built), I have been writing about sports--just about any and all you can think of!--and coaching tennis in Atlanta, Ga. Beyond the four major sports, I am an avid tennis fan and cover the ATP Tour on a daily basis. If I'm not busy writing, you can generally find me on a tennis court or traveling the world wherever a sporting event takes me.
@Dimonator133
Updated: 6:09 AM ET June 30, 2021

I didn’t look at the overall Eastern Conference Finals series odds prior to Game 4, and there surely won’t be any posted for quite a while. Whatever the case, without question one of the biggest one-night series swings in NBA playoff history took place on Tuesday in Atlanta.

Trailing 2-1 and after losing Game 3 at home on Sunday, the Hawks would have been massive underdogs to reach the NBA Finals even with a healthy Trae Young. When their star player was ruled out for Tuesday because of a bone bruise in his foot following a freak injury sustained by stepping on a referee’s foot, the odds were stacked against them to an even greater extent.

Soon, though, everything changed; first gradually, and then all at once. Paced by backup point guard Lou Williams, Atlanta seized a quick 10-2 advantage and—after the Bucks briefly cut it to three—led by 13 at the half. The bombshell would come in the third quarter, when two-time NBA MVP Giannis Antetokounmpo went down with a nasty hyperextended knee. He did not return.

The Hawks coasted the rest of the way, dominating a battle of depleted teams 110-88.

Giannis appears to have injured his leg.

Uncertainty abounds for the Bucks

About the only thing we know is that this series is tied 2-2 heading back to Milwaukee for Game 5 on Thursday night—and that Game 6 in Atlanta on Saturday will be necessary.

Everything else, of course, is up in the air. Everyone assumed that Young would give it a go on Tuesday, but he did not. Obviously, his status for Game 5 is in doubt. Nobody knows the severity of Antetokounmpo’s injury. Will he be back on Thursday? Is he out for the series? Is he done for the entire playoffs? Will he miss some of next season?

Milwaukee is already without Donte DiVincenzo, while Atlanta is down De’Andre Hunter. The Hawks were also missing Cam Reddish until Game 3 of this series and Bogdan Bogdanovic has been a shadow of his real self because of a bum knee. Hawks big man Clint Capela took an elbow to the face with three minutes left in Game 4, so now he is also a question mark. Reddish and Bogdanovic stepped up bigtime on Tuesday, but can they really be counted on the rest of the series?

Don’t let the Antetokounmpo injury lure you too far into the forest to see the trees. While the rest of the series could hinge on his upcoming MRI, Game 4 had little or even nothing to do with it. The Bucks, who were already trailing by double-digits when their star exited, got embarrassed by the Hawks without Young. How does a team that was a huge favorite in the game and the series as a whole get manhandled by an underdog opponent that was missing its best player?

The answer is that Milwaukee did not come to play. In the first half the visitors played with zero defensive intensity, let Atlanta come up with seven steals, shot 5-for-23 from three-point range, and watched Antetokounmpo airball three shots.

For a multitude of reasons, this series is now wildly up for grabs. The Bucks still have home-court advantage and certainly still have a chance—regardless of the Greek Freak’s status. But around 8.15pm, when Young was ruled out, this series was basically over.