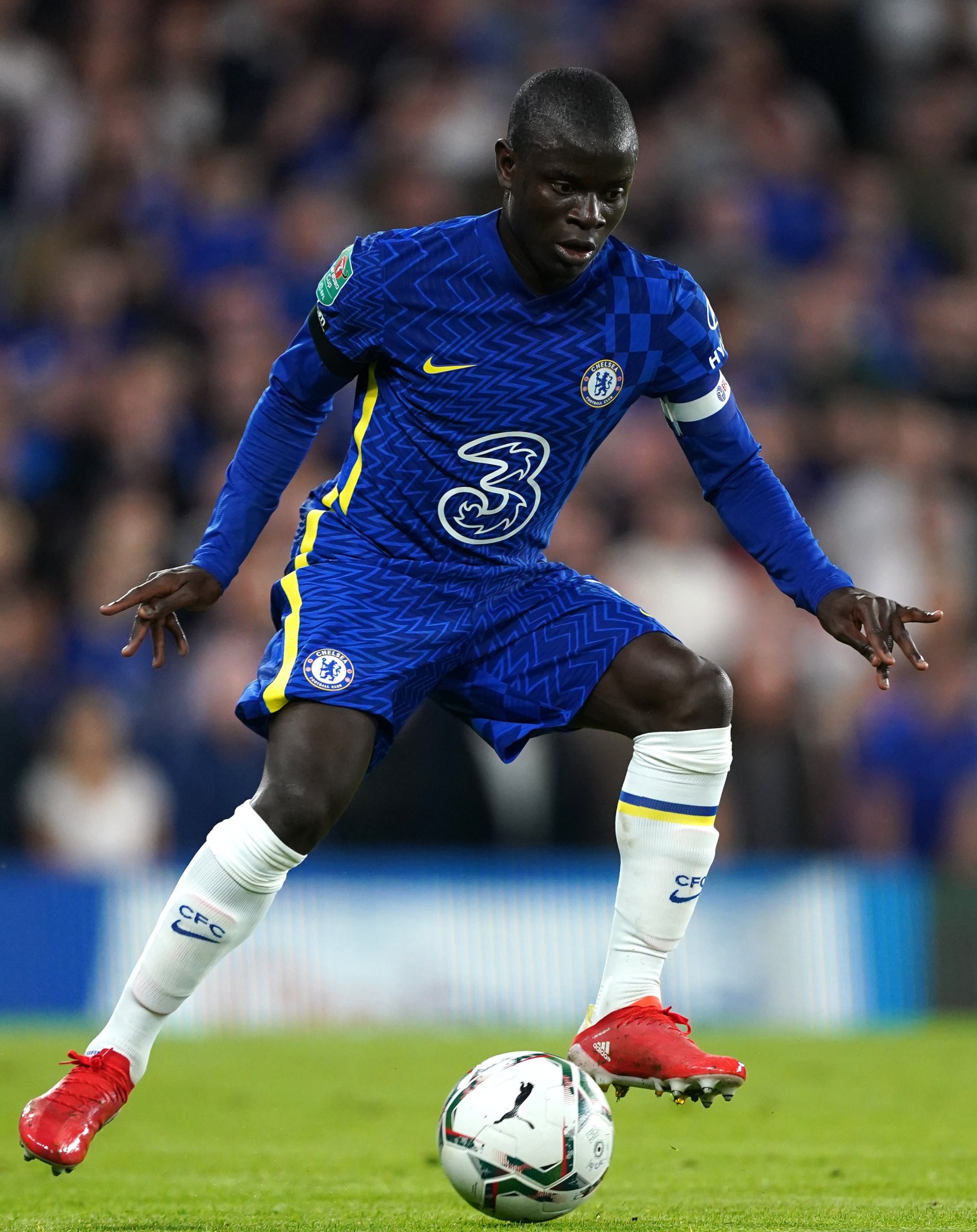 Much of the soccer world enter the weekend chasing not only glory domestically, but glory in Europe as well. Many clubs will play their domestic schedules this weekend then face off in European competition midweek. For this weekend’s article we will turn our attention to one of the most anticipated matches of the season.

Chelsea vs Manchester City | Saturday at 7:30 AM ET

There’s no question that everyone worldwide has this match circled on their calendars. Two Premier League giants face off and both would be hopeful to leave this match without injury and obtaining at least one point.

After winning the Champions League and the Super League Cup, Thomas Tuchel and company have their eyes set on adding more English silverware to their trophy cabinet. Much like how they finished last season, this season is off to a blazing start. The Blues sit atop the table and have yet to be defeated. They have also only conceded 1 goal all season and are tied for first with Liverpool in goal differential.

At times last season Chelsea lacked a true number nine. Timo Werner was serviceable but missed far too many “easy” shots. With the addition of former Inter Milan striker Romelo Lukaku, Tuchel has his number nine; making Chelsea a real threat to win both Champions League and the Premier League.

Manchester City themselves have high aspirations for this season. Currently sitting fifth on the table, they also have only conceded 1 goal all season. Manchester City is finally close to being fully healthy and look just as strong as ever. The addition of Jack Grealish really added a bit more life to their attack.

Both clubs have midweek Champions League fixtures that they’d be wise to pay attention to. The last match between the two clubs was highly contested and very low scoring. Both are a bit better offensively, but still have two of the top defenses in Europe. I am playing this trying to maximize as much value as possible. This match has 1-1 written all over it. I don’t see a match where Chelsea don’t find the back of the net with the stellar play of Lukaku and Pep Guardiola will make sure his boys don’t get blanked again by Chelsea. I am placing 1 unit on both teams to score (-120) and 0.5 unit on the draw (+225).

Check out our best bet in tomorrow’s Leeds vs West Ham match!