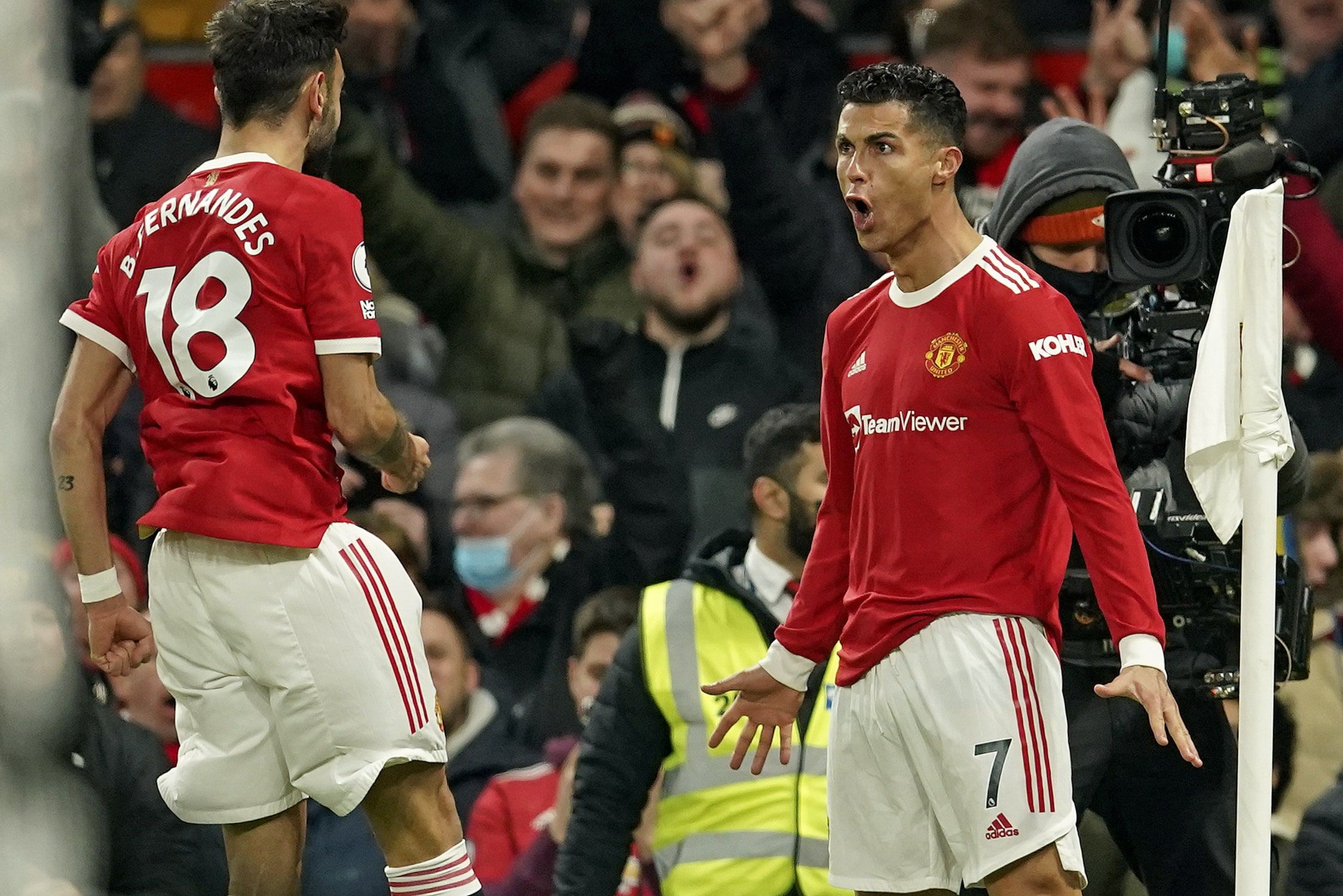 Star signing Erling Haaland made the perfect two-goal statement on his English Premier League debut as champions Manchester City got off to a winning start to the 2022-23 season at West Ham.

Can Haaland do it again as City play newly promoted Bournemouth? That match is part of our 4-leg parlay, which pays at +1382 odds with FanDuel Sportsbook.

Promoted Fulham kicked off the 2022-23 season with a tie – but it was a result they will have been delighted with. The Cottagers were paired with mighty Liverpool first up, and pretty much everyone expected the Reds would win comfortably. Things, however, did not go to plan. Aleksandar Mitrovic broke records last season in the Championship with 43 goals and he’s up and running in the Premier League already – he netted twice last week in the 2-2 tie.

So now Fulham head to Wolves, who struggled to score goals last season and found the net just 20 times in 19 home games. A shortage of goals means the tie is a big possibility and can be used as backup for a bet on Fulham.

The safest bet on the EPL card this week is champions Manchester City winning comfortably at home to Bournemouth. City barely hit the gas last week at West Ham and still cruised to a 2-0 win with big-money summer signing Erling Haaland scoring two.

They will be ready for their first home game of the season and everything points to a routine City win. These teams have played 10 times in EPL history and City hold a 10-0 record.

Bournemouth won last week, beating Aston Villa 2-0, but this is a completely different test and City should easily outclass them.

Jesse Marsch’s Leeds are on the road, heading to Southampton who are bottom of the standings after their 4-1 loss at Tottenham on Saturday. Leeds won their first game with a 2-1 victory over Wolves, as ex-Philadelphia Union player Brenden Aaronson played excellently.

These two teams are forecast to struggle this season and that may well be what happens. But right now, Southampton look short of players and quality and Leeds get the vote in this one, with the tie as cover.

Avram Glazer, part of the family firm who own the Tampa Bay Buccaneers as well as Manchester United, made a rare visit to Old Trafford on Sunday – and doubtless wished he hadn’t.

He saw his United franchise outplayed and beaten 2-1 by Brighton in their EPL opener for the 2022-23 season, a shock outcome that does little for confidence ahead of the road trip to Brentford in London.

But United now have Christian Eriksen in their starting 11 – he starred for Brentford last season – and he can help mastermind a response from Erik ten Hag’s team.