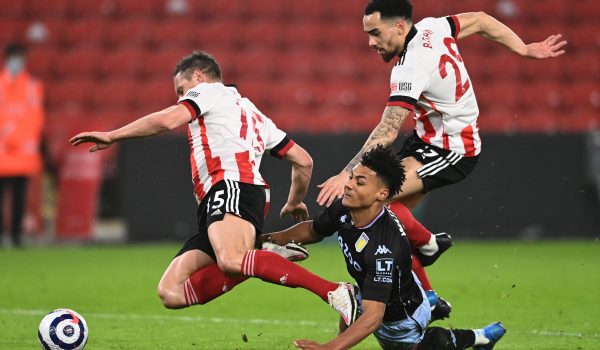 Saturday’s action has an unusual look to it with just two English Premier League matches and a huge FA Cup semi-final between Chelsea and Manchester City. But there is still much of interest with Newcastle desperate for points to move away from the relegation zone while opponents West Ham has their eyes on a place in next season’s Champions League and Sheffield United could go down if they don’t beat Wolves.

We’ve picked a three-game parlay for you to follow and make sure you check out all our Premier League and FA Cup predictions and gamble responsibly.

Newcastle has improved in the last two weeks with a tie against Tottenham when they were unlucky not to claim the win and then they earned three priceless points with a 2-1 victory at fellow strugglers Burnley. Steve Bruce’s team has been boosted by the return of striker Callum Wilson at just the right time and this is a great chance for them to be positive and secure the points that will greatly ease their relegation worries. West Ham’s priority is completely different. The Hammers have been used to being at the wrong end of the standings in the last few seasons but they are now eyeing a top-four finish, which would give them a first appearance in the Champions League. Manchester City, Manchester United, Liverpool and Chelsea are the only teams who have beaten David Moyes’s team since September. There have been 16 goals in West Ham’s last three matches and with both teams having so much to play for, they can both score at St James’ Park.

Both Chelsea and Manchester City have reached the semi-finals of the Champions League and are one match away from an appearance in this season’s FA Cup final. They play at Wembley on Saturday and Pep Guardiola’s City will be confident after recovering from last week’s surprise 2-1 loss to Leeds United by beating Borussia Dortmund by the same score on Wednesday. That means they are still on course to win all four of their competitions, which has never been done in English soccer history, but Chelsea, who reached the UCL semis at Porto’s expense, will be hard to break down under new manager Thomas Tuchel. The Blues recovered from a surprising 5-2 loss to West Brom by beating Crystal Palace 4-1 but their game against the Premier League leaders should have a lot fewer goals. Nine of Chelsea’s 11 games against teams in the top eight of the league have had fewer than three goals and this looks a tense affair, so back under 2.5 goals before the end of regulation 90-minutes play. 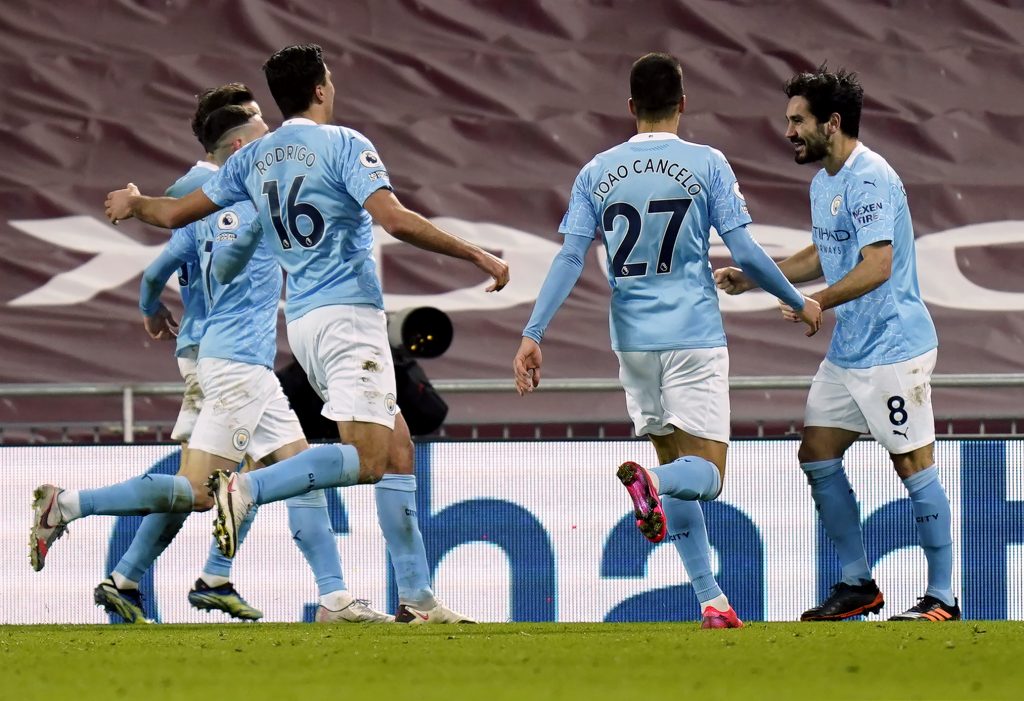 The final game of the day could see Sheffield United relegated to the Championship if they fail to beat Wolves and Newcastle gain at least a draw in the early-morning game against West Ham. A win is basically essential if United is to have any chance, but it seems unlikely that Wolves will be beaten. Nuno Espirito Santo’s team has not been in great form and a late Adama Traore goal at Fulham ended a five-match winless run last time. Opponents United has conceded at least two goals in six of their last eight games and has fallen to defeat in eight of their last nine matches, so bet on Wolves to confirm their relegation with a home victory. 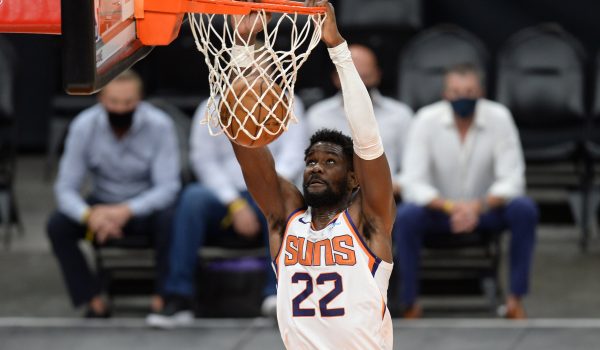