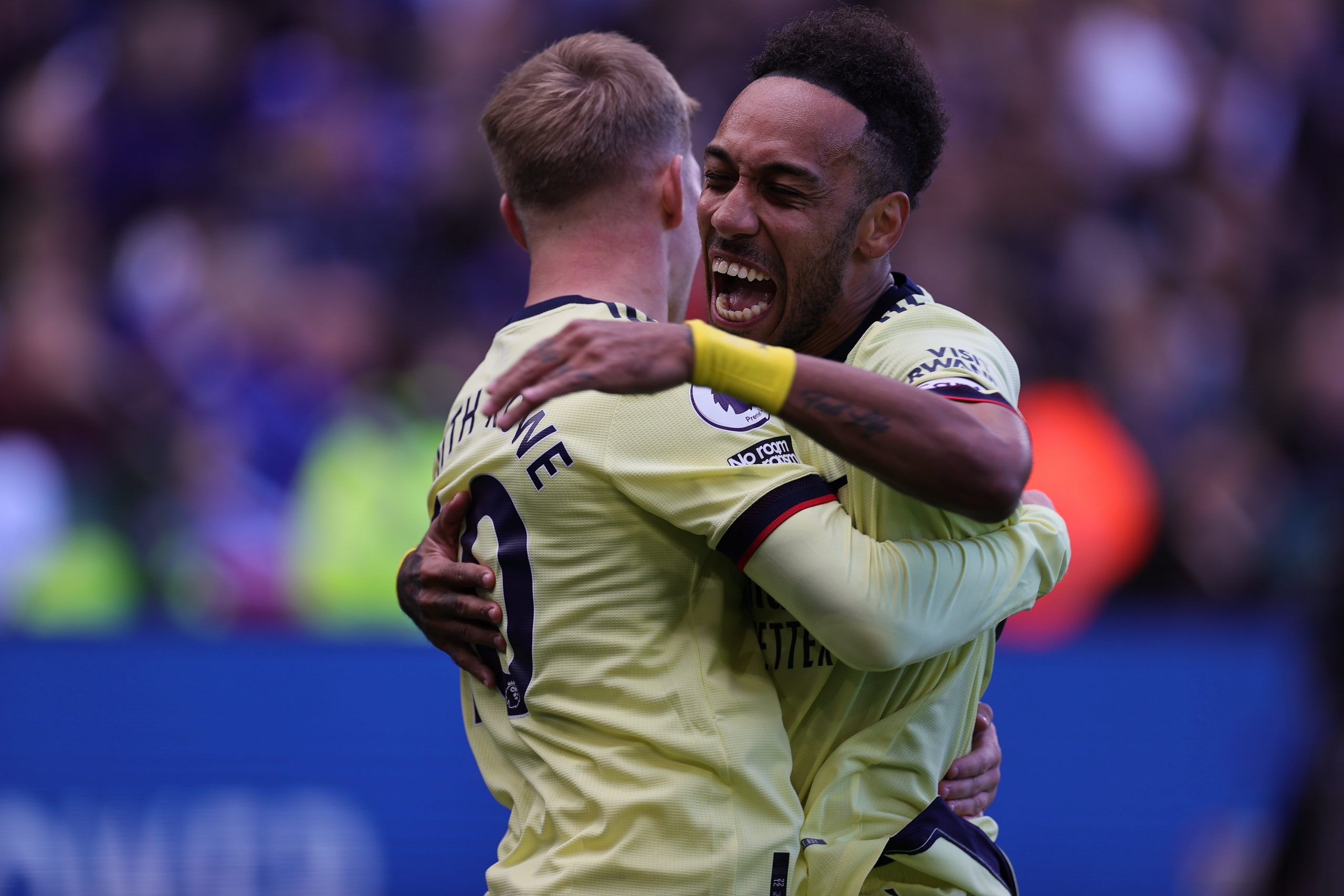 Covid is wreaking havoc with the English soccer schedule and has already resulted in three games on December 26 being postponed. Matchups on the day after Christmas are part of a great tradition in England but the Premier League card this holiday season has taken a bit of a virus-inflicted pounding.

However, we still have 6 games to look forward to and that is more than enough to craft a parlay for the day’s action. We’ve picked out 3 games for this parlay which pays at +716 odds with DraftKings Sportsbook.

Arsenal warmed up for their trip to Norwich by smashing five goals past Sunderland in the League Cup on Tuesday night.

Sunderland are a League One team – that’s two divisions below the Premier League – but they are still decent and anyone who saw that 5-1 win could only have been impressed with Arsenal.

The task at Norwich will be tougher, inevitably, though the Canaries are bottom of the Premier League and struggling for clean sheets. They have managed only three shutouts so far, all against teams in the bottom eight in the standings, and they are going to do well to keep red-hot Arsenal at bay.

The Gunners have won each of their last four games with at least two goals in each of them, and they can make that five on December 26.

Ralph Hasenhuttl, Southampton’s head coach, has a shocking record against West Ham. The Austrian has been in the Saints’ technical area for the last seven showdowns between these clubs and West Ham have won five and tied the other two.

So, you’re thinking, West Ham are the bet, right? Well maybe, but they are a short price and there might be a better way to go – under 2.5 goals.

The last time these teams faced off, Hasenhuttl got it right. Well, kind of. It finished 0-0 and the Southampton chief was commended for getting his tactics absolutely right. They stopped West Ham from playing and created more of their own chances, they just couldn’t score any of them.

Southampton are scoring at under a goal a game – 16 goals in 17 matches – while the Hammers have managed just one goal in their last four. All of which points to a low-scoring game at the London Stadium.

Steven Gerrard, one of Liverpool’s greatest players, has served his coaching apprenticeship in Scotland with Glasgow giants Rangers and has now headed back to the English Premier League, a league he graced in his playing days.

And the man known affectionately as Stevie G has made a good start to life at Aston Villa with four wins out of the six games, having taken over at the midlands club in November when he replaced Dean Smith.

The visit of high-flying Chelsea to Villa Park will test Gerrard’s mettle, but he should be up to it and there is every reason to think they can at least avoid a loss.

Chelsea are the European champions and started the season in style. They are title challengers, of that there’s no doubt. But there have been some hiccups recently, a few missteps against the likes of Burnley, West Ham and Wolves which will offer their opponents hope. 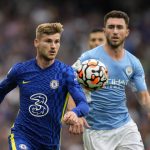 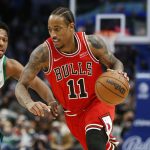