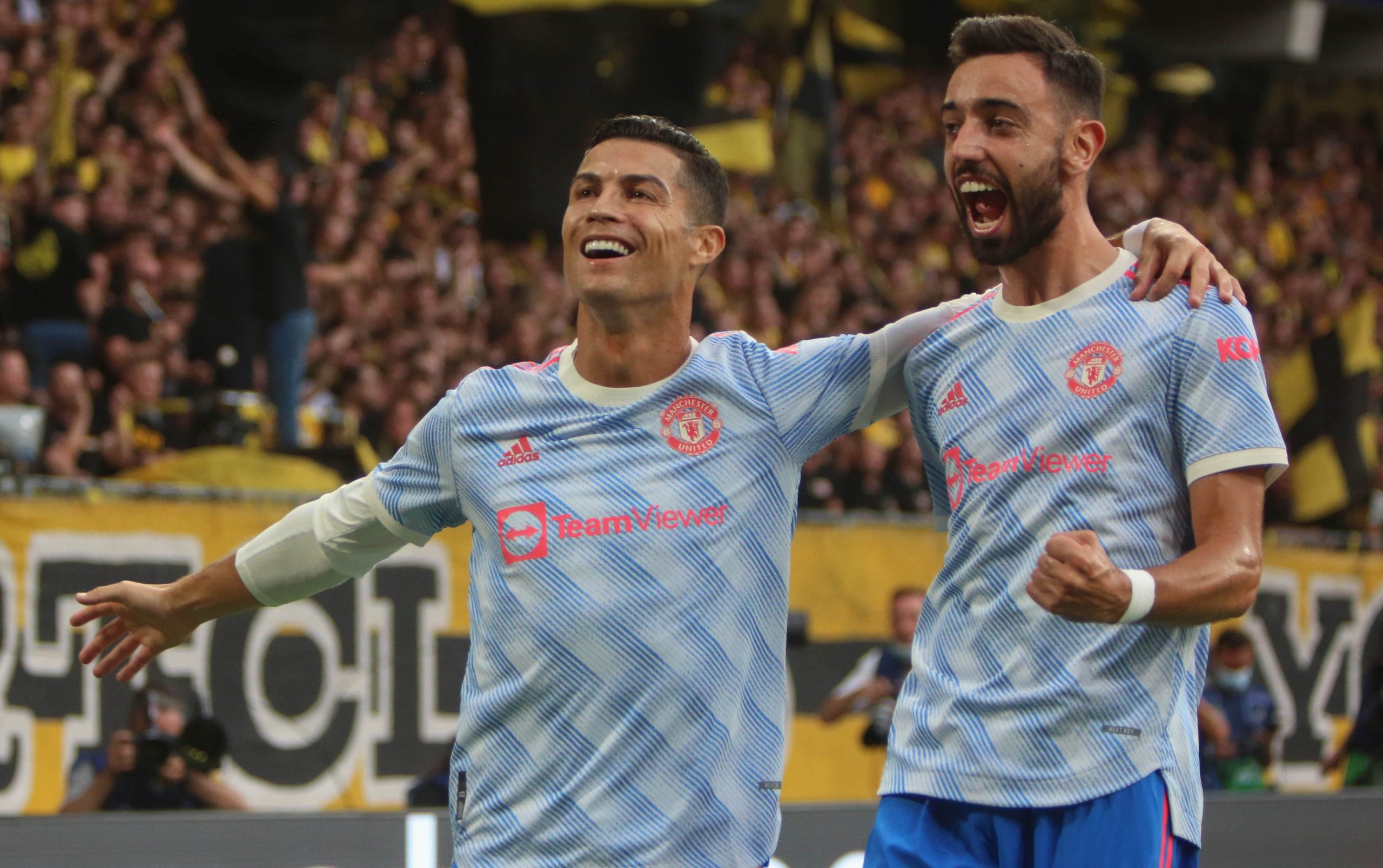 Cristiano Ronaldo has seen highs and lows already since returning to the EPL with Manchester United and there should be no shortage of drama again when the Red Devils visit West Ham United on Sunday. Manchester United was on top of the Premier League table after the fourth matchday but the Hammers are also unbeaten after recording two wins and two ties.

We’ve come up with a same game parlay for Sunday’s 9am ET kickoff that pays over 10/1 with FanDuel Sportsbook. Let’s break it down.

The first leg of our parlay is our main pick for the game and it is a simple fade of Manchester United. We don’t absolutely need them to lose, as a tie would be just as good for the purposes of this bet. United won 4-1 at home against Newcastle last week as Ronaldo made his second debut for the club, but things didn’t go as smoothly in the Champions League on Tuesday, when he again scored but his team lost 2-1 to the +700 longshot Young Boys.

A trip to the London Stadium is clearly a tougher test still for the Red Devils and it’s worth opposing Ole Gunnar Solskjaer’s team. United failed to shine while drawing 1-1 at Southampton, and their only other road game this season was a 1-0 win at Wolves. West Ham has recorded good wins over Newcastle and Leicester, and added a 2-0 Europa League success at Dinamo Zagreb on Thursday. They can be backed to either win or tie this home game too.

Both of these teams have already reached a double-digit goal tally in the EPL after just 4 games and there’s good reason to expect an entertaining contest in London. Both teams have scored in 4 of Manchester United’s 5 games this season; Wolves was the only club they have shut out, and the Midlands team has scored only twice so far.

West Ham has not allowed a goal in its last two matches but the Hammers conceded twice in 2 of their first 3 league games and once in the other. With so many creative players on the field, taking at least 4 goals to be scored should not be a concern and gives the parlay odds a nice boost.

The Portuguese superstar can’t be expected to score in every appearance he makes for Manchester United, but taking his goal streak to 3 games on Sunday is not asking too much. He netted twice against Newcastle and it took him only 13 minutes to find the net in Switzerland before things took a turn for the worse for his team.

Ronaldo was substituted after 72 minutes on Tuesday, when the score was 1-1. Manager Ole Gunnar Solskjaer will hope that keeping his main man fresh for this game was worth it. With a total of at least 4 goals required for the parlay to cash, allowing Ronaldo to score one of them is not too detrimental to the prospects of it landing–by way of a 2-2 draw, for example.