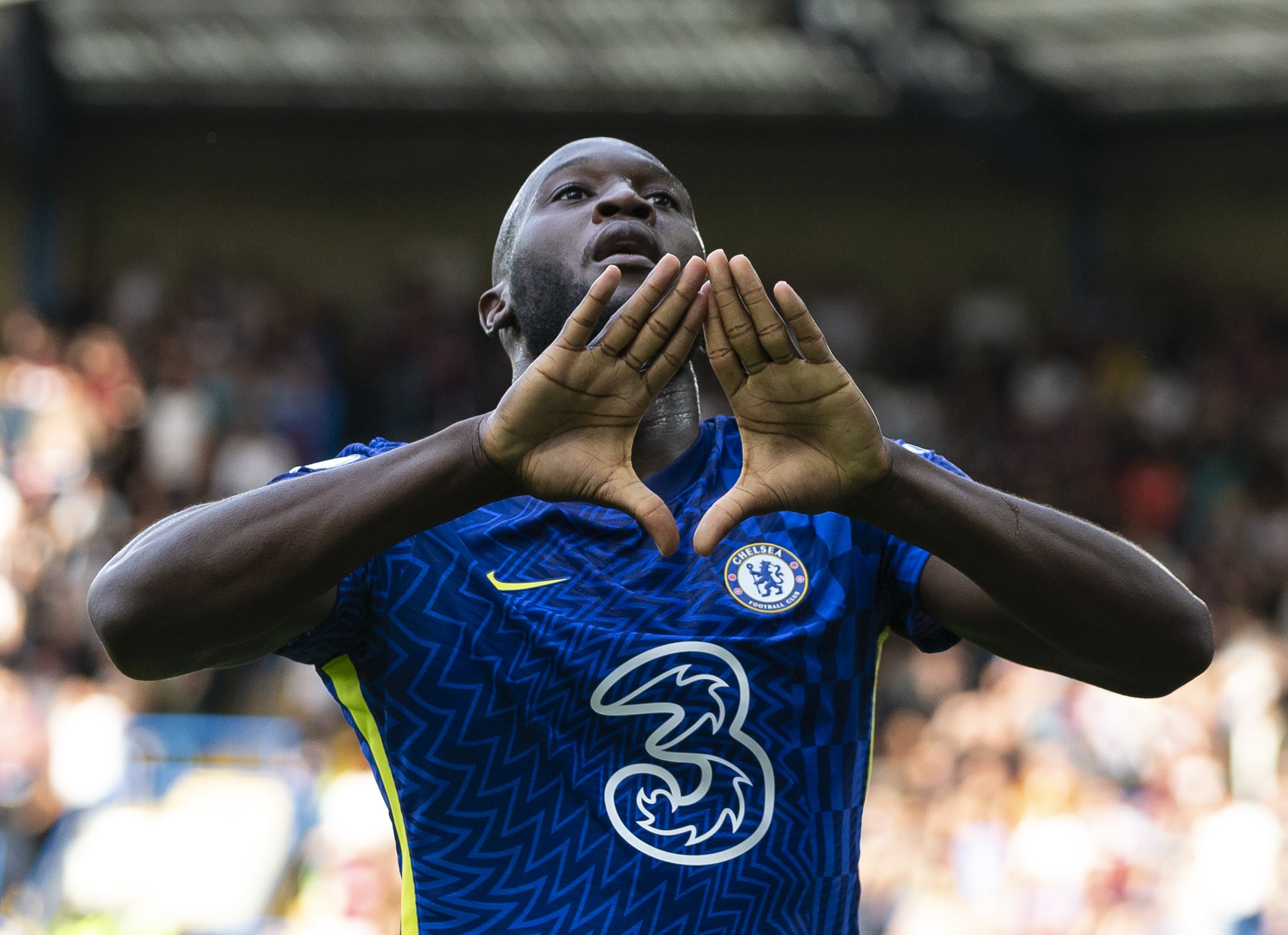 The EPL’s return to action continues on Sunday morning and the stage could not be better set for defending champion Manchester City’s opening game against Tottenham. Tension between the  clubs has escalated dramatically over the past couple of months due to City’s attempts to sign Tottenham talisman Harry Kane, but Spurs have refused to budge. It awaits to be seen whether Kane will feature in this one, but you can be sure that both teams will be desperate to get one over on their opponent.

To add to the drama of this matchup, we’ve come up with a same game parlay that pays at nearly 24/1 odds! Let’s break it down.

If the Thomas Tuchel era at Chelsea can be defined by one thing, it is shutouts. The Blues had a tremendous defensive record last season and that has carried through to this campaign, where they have conceded just 2 goals in 6 games in all competitions. Now they get to take on a Tottenham team who have been incredibly poor up front.

Spurs managed just 2 shots on goal against Crystal Palace last week in a woeful performance, and despite tying 2-2 with Rennes in the Europa Conference League on Thursday, they again struggled to create chances. Tottenham will no doubt be fatigued by that quick turnaround and could struggle to compete with Chelsea, who look like being serious EPL title contenders this season.

A big reason why Chelsea are title contenders is Romelu Lukaku. The Belgian marksman has already found the net 3 times in 3 games this season, and scored once again in Chelsea’s 1-0 win against Zenit in the Champions League on Tuesday. Lukaku always looks dangerous in every game he features, and he should have his way with a Tottenham team who have been prone to defensive mishaps. The suspension of Japhet Tanganga and absence of other defenders won’t help Tottenham’s cause in keeping Lukaku at bay either.

Tottenham’s lack of attacking presence ties in nicely to betting on them to take under 4.5 corners. They have managed a total of 3 in their last 2 games against Palace and Rennes, and have taken fewer than 5 corners in 3 of their 4 EPL games this season. Chelsea are as sturdy at the back as they come and Spurs are likely to struggle to have many attacking phases in the game, even with star striker Kane. That should therefore also lead to a lack of corners for the home team.