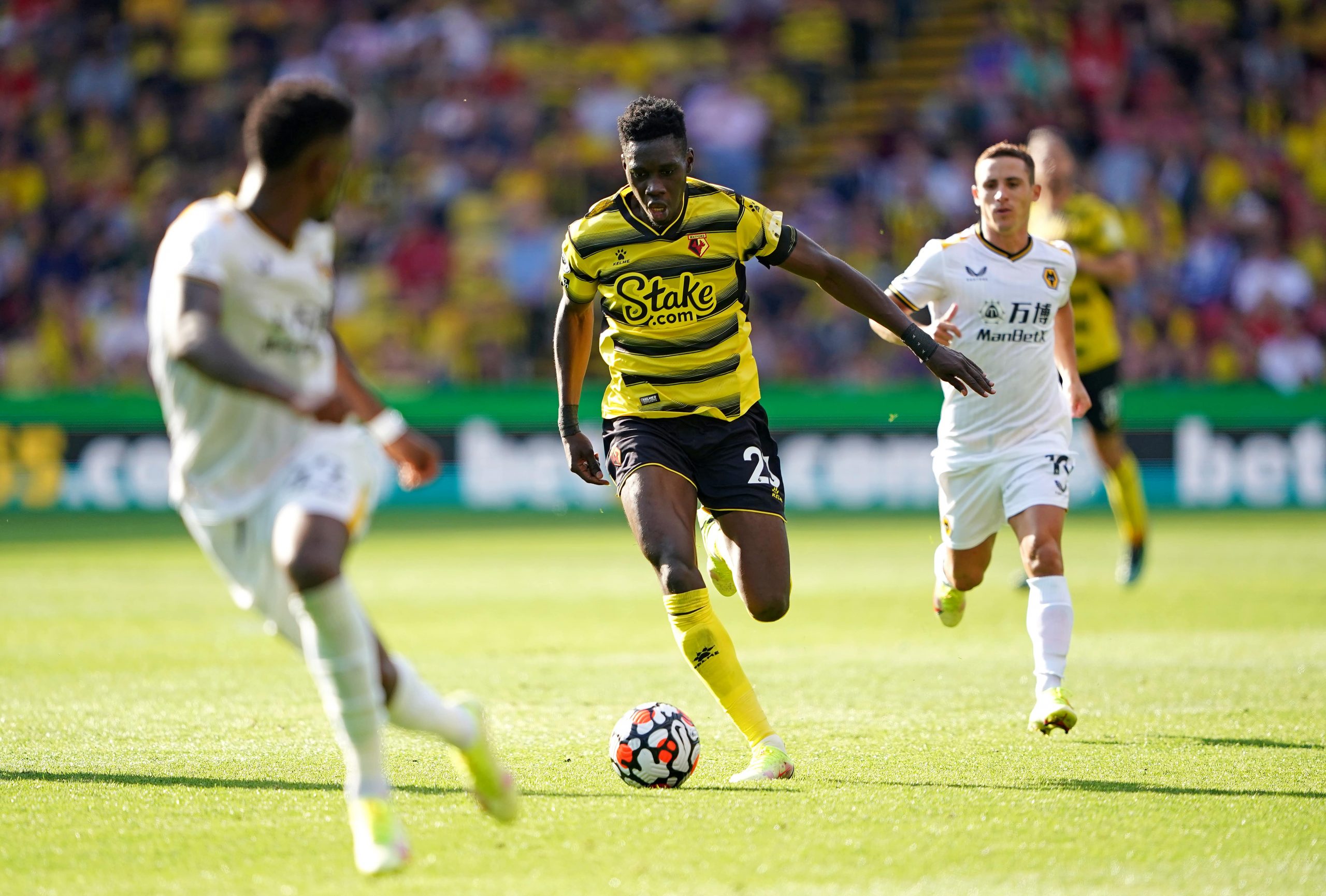 The English Premier League returns after the international break on Saturday morning (7:30am ET, Peacock Premium) with EPL title contender Liverpool in action at Watford.

Normally, Liverpool would be the focus of attention, but Watford is also in the news as this is the first game for the Hornets’ new coach, Claudio Ranieri, who famously guided Leicester to the EPL title at odds of 5,000/1 in 2016.

Watford have worked their way through Nigel Pearson, Vladimir Ivic and Xisco Munoz as manager since recording a huge 3-0 upset win over Liverpool in February 2020, but a repeat of that result is extremely unlikely.

To add to the drama of this matchup, we’ve come up with a 2-leg same game parlay that pays over 10/1 with FanDuel Sportsbook. Let’s break it down.

Liverpool lost first place in the English Premier League to Chelsea before the international break, but they would have been happy enough with their 2-2 tie at home to title rivals Manchester City.

The Reds seem to have come through the break — always a worrying time for club managers — fairly healthy with Diogo Jota and Trent Alexander-Arnold recovering from injuries and only Thiago Alcantara remaining on the sidelines.

Coach Jurgen Klopp will be without Brazilian goalkeeper Alisson and midfielder Fabinho, but has few worries about his attackers, so it may pay to leave game-outcome markets out of this parlay and concentrate instead on team and player goal markets.

Liverpool have scored 3 goals in each of their 4 away league games this season and there have to be worries about a Watford defense which was dominated by Leeds in their last game, even though the Hornets lost by just 1 goal.

Watford has failed to record a shutout in the league this season and allowed 3 goals against Championship team Stoke in the League Cup. One of the EPL’s top teams should be able to score at least 3 against them.

Liverpool scoring at least 3 times should have no effect on Watford managing at least 1, and Ismaila Sarr could be the man to supply it. The Senegalese striker is joint-4th in the EPL top scorer standings, with 4 goals this season — 2 behind Liverpool’s Mohamed Salah and the same number as Sadio Mane.

Sarr has happy memories of facing Liverpool, as he scored twice and supplied the assist for the other goal in their unexpected 3-0 win in 2020. In his last 3 games, he has scored 2 goals against Watford and 1 against Newcastle and he is Watford’s most likely goalscorer, even if it is likely to be in a losing cause.