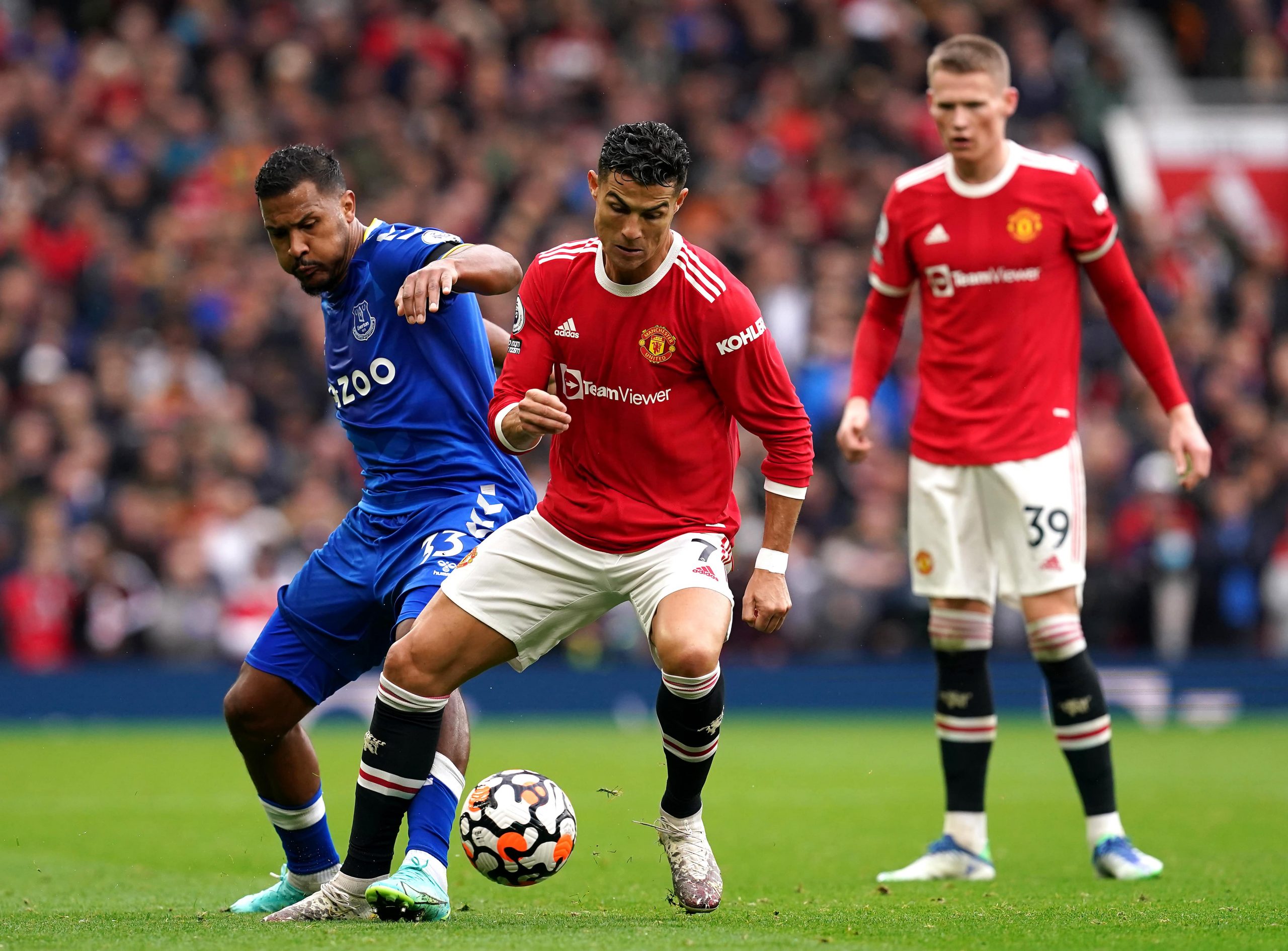 The break for World Cup qualifiers and other international games is finally over and the English Premier League is back with a bang on Saturday.

Watford, with new coach Claudio Ranieri in charge, faces a tough test against Liverpool in the early kickoff and there are some other intriguing games as the EPL action gets back into gear, including a visit to Leicester City for Manchester United.

We have picked out a 4-game parlay to hopefully see you successfully through Saturday’s slate and it pays +1673 odds with FanDuel Sportsbook.

Over 2.5 goals in Leicester City vs Manchester United (-138)

It is the beginning of another new era at Vicarage Road as the Watford owners have put their faith in former Leicester coach Claudio Ranieri to save them from relegation this year. The Italian led Leicester to their famous Premier League triumph at unbelievable odds of 5,000/1 in 2016, but he faces a tough test in his first game in charge.

Liverpool had lots of injuries last year that prevented them making a serious bid to retain the EPL title but they are a lot stronger this time and showed in a 2-2 tie with Manchester City that they can be a match for anyone. Jurgen Klopp’s team has a strong attack and the Reds have scored 3 goals in each of their 4 road games this season. Watford has claimed a win against last-place side Norwich since beating Aston Villa on the opening weekend and the Hornets’ defensive issues may not have been solved as their 1-0 loss at Leeds could have been by a much bigger margin.

Brighton ML vs Norwich, 10am ET

It has been a miserable start to the season for Norwich and it is unlikely to get better any time soon. The Canaries gained their first point in a tie against Burnley last time, but that does not encourage confidence that they can beat Brighton.

Brighton has already won at Burnley and Brentford this season and gained a tie in their other road game against rivals Crystal Palace with a late goal and they are taking their chances this season. Graham Potter’s team are 6th in the standings and can gain their 5th win of the season.

Over 3.5 goals in Manchester City vs Burnley, 10am ET

A trip to the Etihad Stadium is generally terrifying for Burnley, which has lost 5-0 on each of its last 4 trips to Manchester City. The EPL champions have already scored 5 this season against Arsenal and Norwich in the league, and scored 6 in a Champions League game against Bundesliga team RB Leipzig.

Burnley has physical power in attack and has scored in 7 of its last 9 away games and with the prospect of City being able to score freely, this game should produce a high total.

Over 2.5 goals in Leicester vs Manchester United, 10am ET

Leicester is struggling to maintain the level of performance achieved in the last two campaigns, when the Foxes were close to qualifying for the Champions League. The only win Brendan Rodgers’ team has claimed in its last 6 games was against Norwich, and everyone except Burnley is beating them.

Leicester surrendered a 2-goal lead to tie with Crystal Palace last time, and 9 of their last 12 home EPL games have featured at least 3 goals. Like Leicester, Manchester United is stronger in offense, so both defenses are in for a difficult time.