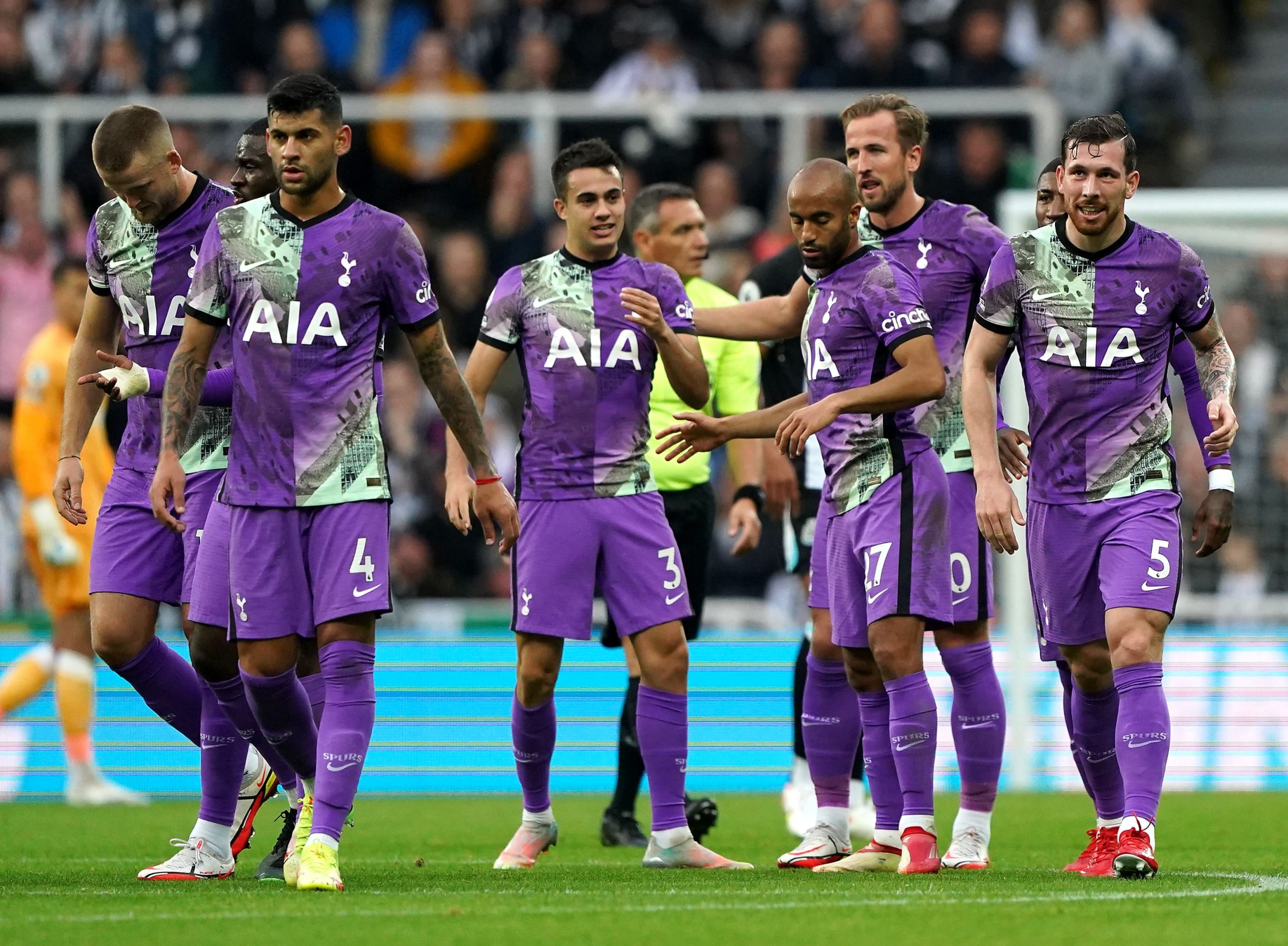 We have a London derby to wake up to on Sunday morning as West Ham host Tottenham in the EPL. Both of these teams played on Thursday but with very different outcomes — West Ham crushed Genk 3-0 in the Europa League, while Tottenham slumped to a 1-0 defeat to Vitesse in the Europa Conference League.

However, Tottenham currently sits above West Ham in the standings after victories over Aston Villa and Newcastle, and the Spurs will be desperate to bounce back from their midweek disappointment with a statement win here for struggling coach Nuno Espirito Santo.

Last season’s matchup between these two was one of the most memorable of the year — Tottenham squandered a 3-0 lead with 15 minutes to go as West Ham fought back to secure a 3-3 tie. Will we see even more drama this time?

To add even more excitement to this rivalry game, we have a same game parlay that pays +1085 odds with FanDuel Sportsbook — almost 11/1. Let’s break down the 3 legs.

Tottenham may have lost 1-0 to Vitesse on Thursday, but it rested the majority of their starters and has good odds on a bounce-back here. The likes of Harry Kane, Heung-Min Son, Lucas Mouram and Hugo Lloris didn’t make the trip to the Netherlands and should be fresh for Sunday’s matchup at the London Stadium — hoping to propel the team to a third consecutive victory in the EPL.

As for West Ham, although they win 3-0 midweek they did play the majority of their starting 11 and star midfielder Declan Rice had a particularly taxing game, so it will be interesting to see whether he or the other players will be at 100 percent. The Spurs have plenty of pace up top and the likes of Son and Lucas should be able to cut through the West Ham defense with their tired legs becoming a factor. At 2/1, take Tottenham to win to kickstart this SGP.

Kane has finally started looking like the player he was last season and appears to have put the summer transfer drama behind him, scoring a classy goal against Newcastle to follow the hat-trick he registered against Mura in the Europa Conference League a few weeks ago.

West Ham is yet to keep a clean sheet at home in the Premier League this season, allowing seven goals in its four games, and could be vulnerable to Kane with the England striker posting four goals in his last four against the Hammers. At +125, Kane is worth backing to build on his tally against West Ham.

The chaos of last season’s 3-3 tie came at the end of the game and there could yet be more late drama with both teams finding the net in the second half. Eleven of West Ham’s 15 goals this season have come in the second half — including their last four — and they have proven to be a side that takes a bit of time to warm up before playing their best stuff in the latter stages. That could be bad news for the Spurs, who have looked worse and worse in defense as the season has gone on and are unlikely to record a shutout if they win.

Although Tottenham have made little impact in front of goal this season with just nine goals in eight games, they did notch three against Newcastle last week and are showing some signs of returning to their best. As mentioned above, with the pace of Son and Lucas on show to compliment marksman Kane, I expect West Ham to become more and more fatigued as the game goes on and for Spurs to punish them. Expect some fireworks to close this game out and hopefully wrap up our +1085 SGP.