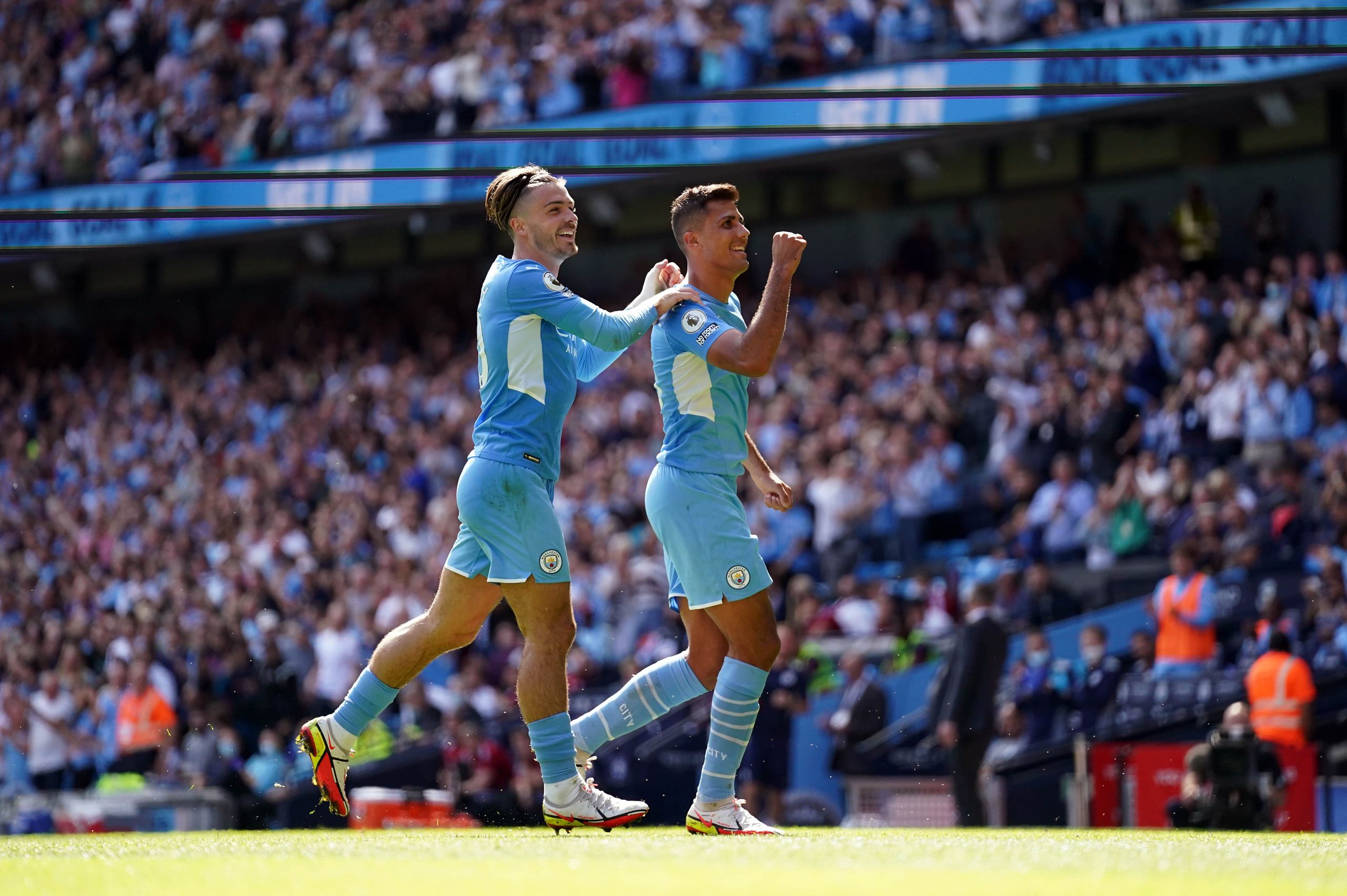 The English Premier League is back in action on Saturday after the international break, with champions Manchester City facing a tricky trip to Leicester City. Both teams had recorded two wins and one loss from their first three EPL games but the home side could be catching Man City at a good time as their roster reassembles after being scattered around the globe playing World Cup qualifiers.

We’ve come up with a same game parlay for Saturday’s 10:00 am ET kickoff that pays over 17/1 with FanDuel Sportsbook despite having only two legs. Let’s break it down.

Manchester City was the best team in England last season and they should remain so this year–they are +100 odds to retain the trophy and at their best they can play some breathtaking soccer. They should be good enough to emerge with a valuable road victory from this tricky match, too. But it might not be easy.

City could be missing or resting several of its first-choice lineup, with Ederson and Gabriel Jesus potentially suspended (City are fighting against the ban) and with American goalie Zack Steffen ruled out due to Covid quarantine, Pep Guardiola could be missing two goalkeepers. As well as post-internationals rust to shake off, there is also the chance that Guardiola may leave some of his top names on the bench with next week’s Champions League opener against RB Leipzig in mind.

City fielded a weak lineup against Leicester in the preseason Community Shield game, which Leicester won 1-0 with an 89th-minute penalty kick. While Saturday’s team should be stronger than that, and the entertainment level higher, a 0-0 or 1-1 scoreline at half-time seems quite realistic; either score works well for the purposes of this parlay.

This correct-score prediction is the key element for this parlay. If the first half is goalless, we will need City to win 2-1 after the break; if it’s 1-1 at the interval, we will just want them to add one more.

A tight game at the King Power Stadium with the road team just doing enough to win seems a reasonable proposition. Things have either gone really badly (an opening 1-0 defeat to Tottenham) or really well (5-0 home wins over Norwich and Arsenal) for Man City this season and a result in the middle of those extremes; a hard-fought win away over a decent team should not surprise.

History also fits the predicted 2-1 score as Leicester has found the net in 6 of its last 10 EPL games against the Citizens but the Manchester side has won seven of those matches. 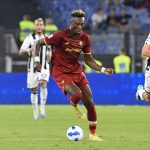 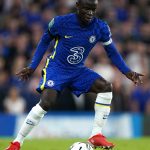