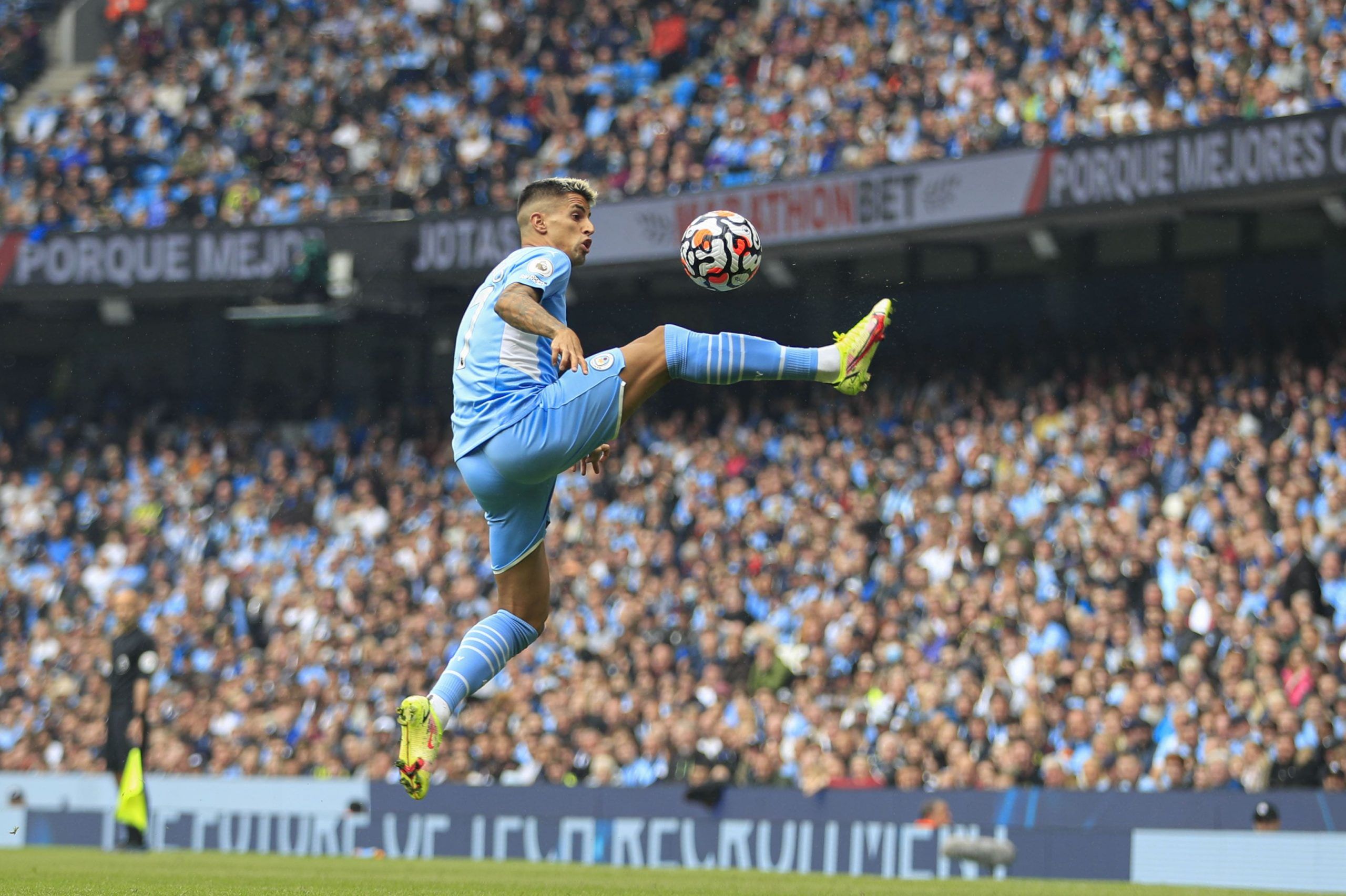 I've been writing about the NFL and a host of other sports for the UK's top daily betting paper the Racing Post for more than 20 years. An incurable Browns fan (1-31 survivor), I also specialise in all kinds of motorsport betting including F1, MotoGP, IndyCar and NASCAR.
@philagius
Updated: 15:35 PM ET August 27, 2021

There has been no shortage of news in the English Premier League this week, but Manchester City haven’t been in the headlines as much as many people thought. The EPL champions were expected to sign England captain Harry Kane, who instead announced he is staying at Tottenham, and then City were favorites to sign Cristiano Ronaldo, who is now on his way to their neighbors and rivals Manchester United.

Pep Guardiola’s side could take out any frustrations on slow-starters Arsenal in Saturday’s early game, though, and we’ve put together a same game parlay for the week’s first Premier League game  (7:30am ET).

It pays at over 5/1 with FanDuel Sportsbook. Let’s break it down.

We’ve also got a same game parlay for Saturday’s later EPL game of Liverpool vs Chelsea.

With City such strong favorites, we need three legs to get this parlay to decent odds, and we’re backing City to get off to a fast start. The English champions made a hash of their first game this season, losing 1-0 at Tottenham, but they found their stride next time out, hammering Norwich 5-0 at the Etihad, and they return to their home stadium on Saturday. City had scored twice before half-time last week, while Arsenal has trailed at the interval in both its EPL games, against Brentford and Chelsea.

With City a prohibitive -400 at FanDuel and -370 at DraftKings, we need to back them to win by more than one goal on the spread to make this parlay worthwhile. It helps, then, that City have an outrageously good head-to-head record against the Gunners, winning the teams’ last 8 meetings by an aggregate score of 19-2. Arsenal lost by two goals to Premier League newcomers Brentford and to Chelsea by the same margin.

Arsenal has yet to score in the league this season but that won’t last forever and their attack has been boosted by the return to health of top striker Pierre-Emerick Aubameyang and Alexandre Lacazette. Both scored in the midweek EFL cup rout of West Brom (relegated from the EPL last season), and backing Arsenal to score a first league goal of the season in their third game doesn’t seem outlandish. City getting off to a fast start and stretching out to win 3-1 or 4-1 seems a reasonable scenario.