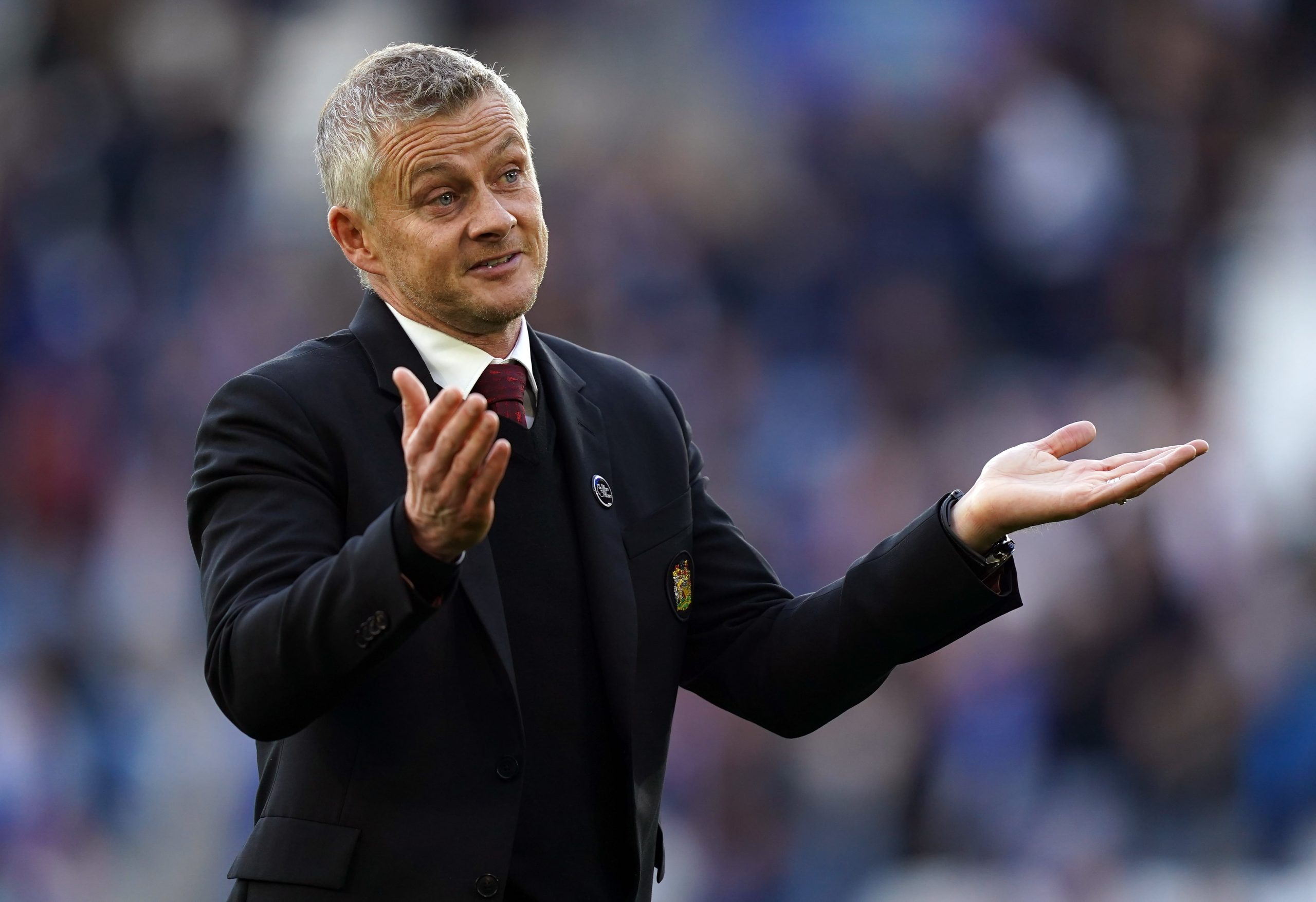 The English Premier League has saved the best for last on its Saturday slate with a high-stakes contest between Tottenham and Manchester United (12.30pm ET).

Both teams’ coaches will be worried about their job security, despite being 6th and 7th in the EPL respectively, with reports suggesting that United boss Ole Gunnar Solskjaer could be fired if he loses this game.

To add to the drama of this matchup, we’ve come up with a 3-leg same game parlay that pays over 6/1 with FanDuel Sportsbook. Let’s break it down.

Let’s go through each of the legs in more detail, but make sure you also check out the rest of our soccer predictions for all the EPL games this weekend.

Last Sunday’s embarrassing 5-0 defeat by Liverpool saw Manchester United hit rock-bottom but they could bounce back with an EPL win at Tottenham on Saturday. A total of 11 goals conceded in 3 games and just one shutout in their last 21 doesn’t read well, but United will be happy that they are playing Spurs next.

Tottenham can turn it on against less-talented teams, but Sunday’s dreadful 1-0 loss at West Ham was yet another weak effort. They have scored no more than 1 goal in 7 of their 9 EPL games this season and no team in the top half of the table has lost more games than Tottenham. With Harry Kane well short of his best this season, United could return to winning ways in time to save their coach’s job.

It has not been a thrilling time for Tottenham fans since Nuno Espirito Santo replaced Jose Mourinho as coach but Manchester United bring a certain amount of madness with them and this game could be far more open than sportsbooks expect.

Both teams had scored in 9 of United’s 12 games in all competitions this season before their 5-0 loss to Liverpool (they had only 10 men for almost half of that game) and Spurs have beaten Aston Villa 2-1 and Newcastle 3-2 already this month, so they are used to seeing goals at both ends. Both teams are top-heavy in terms of talent with their offenses much stronger than their defenses.

This is where we give the parlay odds a real boost by backing United to score at least twice in the second half.

Second-half revivals have been one of United’s favorite tricks during Solskjaer’s reign at Old Trafford, while games involving Nuno’s Wolves and Tottenham teams have often come to life after the interval too.

Nine of the 13 EPL goals Spurs have allowed this season have been scored after half-time and Manchester United’s most recent road game in the league, a 4-2 loss at Leicester, produced 4 goals in the last 12 minutes. United striking late to take a high-scoring win should bring this parlay home.