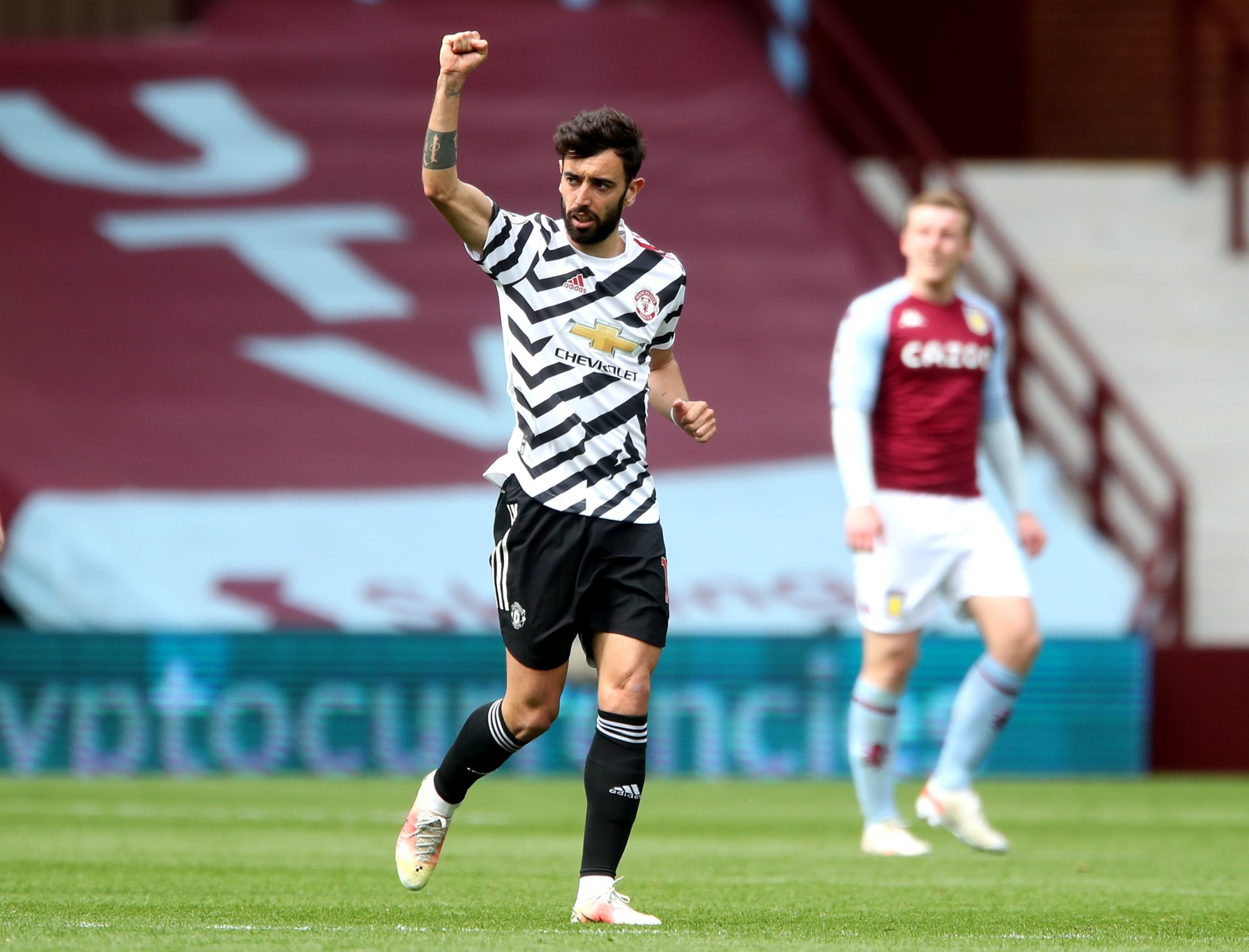 All eyes will be on the Tottenham Hotspur Stadium in London on Saturday night for the match which could be Ole Gunnar Solskjaer’s last as head coach of Manchester United.

Solskjaer is under massive pressure following last week’s 5-0 thrashing by EPL rivals Liverpool and a road trip to Tottenham doesn’t look like an ideal matchup for United.

That said, we think United should be trusted to get it right at Tottenham and we have Solskjaer’s under-pressure team as part of a 4-game parlay on  Saturday’s slate. It pays +871 odds with FanDuel Sportsbook.

Both teams to score in Leicester vs Arsenal (-168)

If you believe much of what is being written in the media, this is Ole Gunnar Solskjaer’s last chance to save his job. But the Norwegian might just be able to pull it off. The game of the day in the English Premier League on Saturday is Manchester United at Tottenham Hotspur – and United can win.

The stats paint a pretty unpleasant picture for United. They’ve lost 5 of their last 9 games culminating in last week’s humiliation at the hands of Liverpool. For some that was Solskjaer’s last stand, but the oweners have stuck with him. He needs more from superstars Cristiano Ronaldo and Bruno Fernandes but his team has lost just one of its last 30 road games in the league.

That’s quite the record and there’s nothing special about Tottenham this season, whose own head coach, Nuno Espirito Santo, isn’t exactly wowing audiences in London.

Assessing Watford under new head coach Claudio Ranieri isn’t easy. He’s had 2 games so far, at home to Liverpool and at Everton – he lost the first 5-0 and won the second 5-2.

Watford will not be dull under Ranieri, the Italian who took Leicester to the Premier League title in 2016, and there should be goals against Southampton. Ranieri clearly hasn’t worked out his best defense yet, and that spells danger for him, but a route to profit for us. And this is a tie which does yield goals, 17 to be precise in the last 4 matchups at Vicarage Road.

Newcastle is now swimming in bucks following their Saudi-led takeover – but the Magpies aren’t swimming in talent. The transfer window – when teams can start signing new players – doesn’t open until January, so Newcastle is stuck with a roster full of players who haven’t done anything of note so far. After 9 rounds of Premier League games only 3 teams have yet to win – and Newcastle is one of those.

Chelsea has no such difficulties. The Blues are top of the standings and brimming with confidence after sliding 7 past Norwich last Saturday. Newcastle has tried 2 goalkeepers this season – Karl Darlow and Freddie Woodman – and neither has yet managed a shutout. Chelsea could be in for another high-scoring win.

Mikel Arteta, the Arsenal head coach, is trying to improve their defense, but these teams have conceded 28 goals between them already and that suggests there will be a lot of chances and a fair few goals at the King Power Stadium.