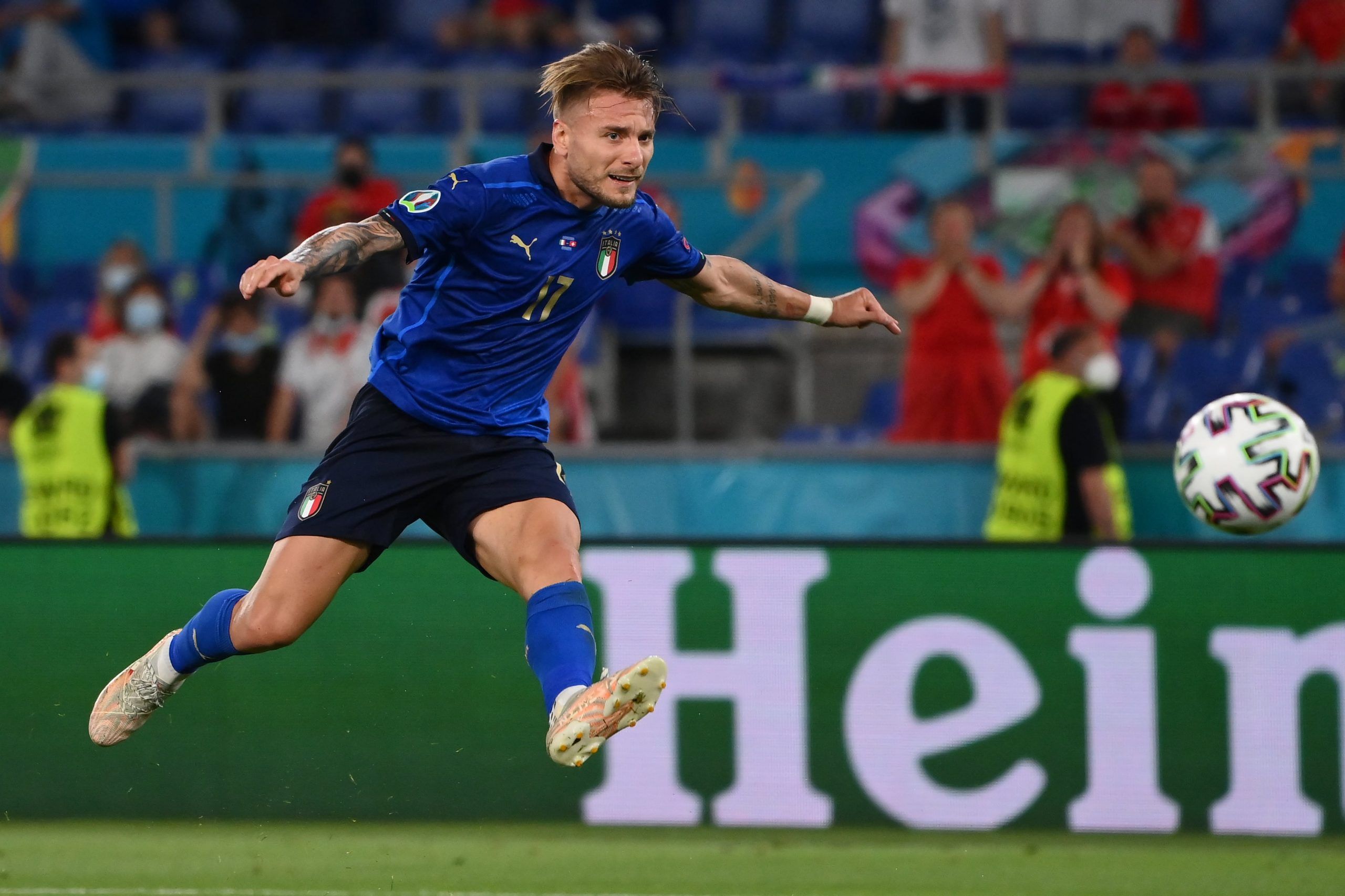 Soccer expert specializing in the lower leagues in England. Have been delivering winning picks for over 20 years at the UK-based newspaper, the Racing Post.
Published: 17:15 PM ET June 19, 2021

Group A’s first and second-placed teams are in action in Rome on Sunday with Italy and Wales battling it out to see who finishes at the top of the ladder.

Italy has a two-point lead over Wales and cannot finish any lower than second, although the Azzurri would love to stay on the winning trail after morale-boosting 3-0 victories over Turkey and Switzerland.

There is even more at stake for Wales, which needs one more point to make absolutely sure of a place in the next round. Wales started off with a 1-1 stalemate against Switzerland before turning up the heat with a 2-0 victory over Turkey.

This parlay has odds of just under 11/1! Let’s look at each pick in turn and the reasoning behind it.

Italy was the first team to qualify for the next stage but the Azzurri are unlikely to take their foot off the gas and should make it three wins from three at the Stadio Olimpico.

There has been positive energy about Italy since Andrea Bocelli’s passionate rendition of Nessun Dorma on the opening night of the tournament and the players should remain highly motivated as they prepare to play in front of a home crowd for probably the last time in the tournament.

Wales is in for a tough test and might not be at full strength even though there is a slight risk of the Dragons failing to reach the last 16. Their roster is not among the strongest and the main focus could be on avoiding heavy defeat and giving themselves a good chance of finishing ahead of Switzerland in the battle for second place.

Be sure to check out our full game preview for Italy vs. Wales 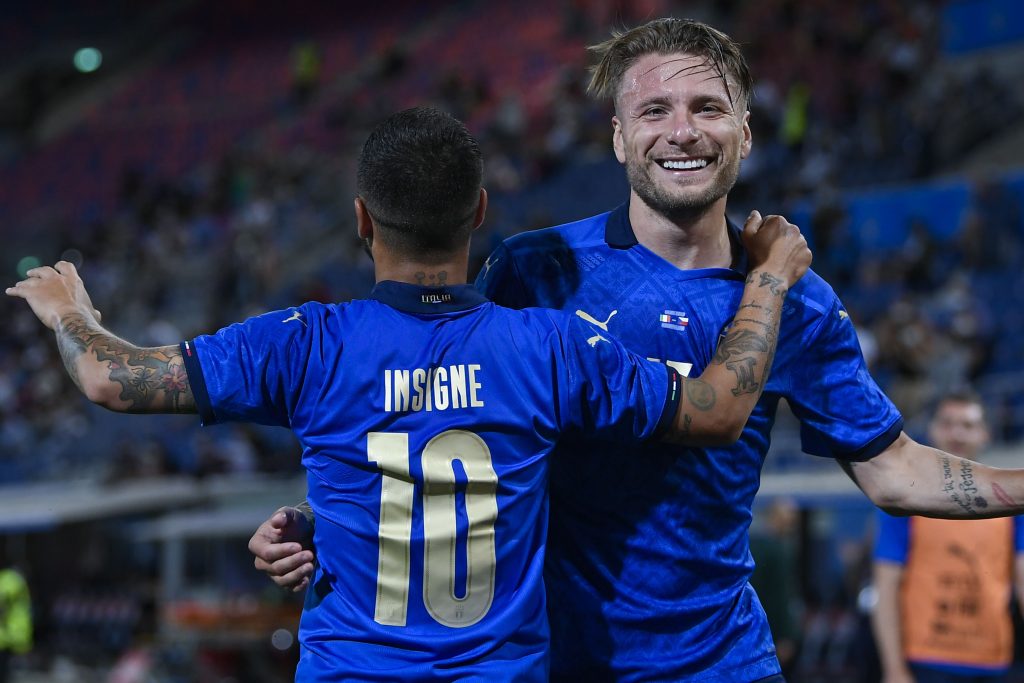 Italy did not come up against much resistance in its 3-0 wins against Turkey and Switzerland but they may find it harder to create chances against Wales, which is usually a tough team to play against.

In the March World Cup qualifiers, Italy had to settle for a trio of 2-0 successes at home to Northern Ireland and away to Bulgaria and Lithuania. The Italians might have to settle for a fairly low-scoring victory over Wales, who will be doing all they can to stay in second place.

Wales has lost just three of 21 games over the last two years and hasn’t lost by more than two goals in a competitive matchup since a 3-0 loss at home to Serbia in a World Cup qualifier in September 2013.

Italy head coach Roberto Mancini might want to offer a chance to some of his backup players before the knockout rounds but he will struggle to persuade his star striker Ciro Immobile to step out of the starting lineup.

Immobile was on target in each of the opening two games and will want to take on Wales and boost his chances of finishing the tournament as the leading scorer.

The Lazio striker has a very good record in Serie A – scoring 123 goals over the last five seasons – but he has only just started to hit the heights in international soccer and will be keen to continue his scoring streak.