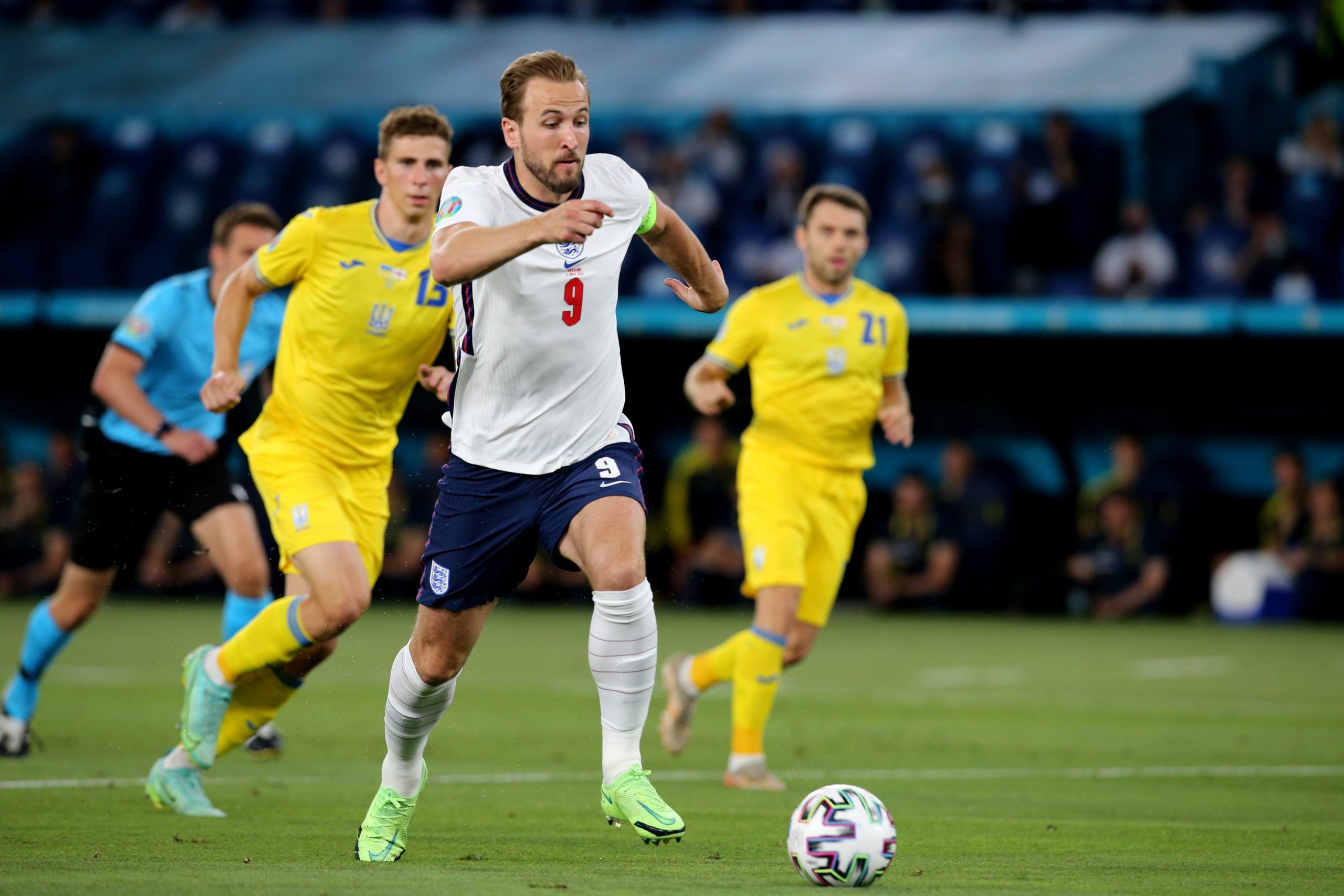 Soccer expert specializing in the lower leagues in England. Have been delivering winning picks for over 20 years at the UK-based newspaper, the Racing Post.
Updated: 5:07 AM ET July 07, 2021

The action stays at Wembley on Wednesday for the second of the Euro 2020 semi-final matchups featuring England and Denmark.

England is contesting a European Championship last-four match for the third time but has not been this far in the tournament since losing on penalties to Germany at this venue in Euro 96.

The Danes have reached the last four on three occasions. They lost the first two but won a penalty shootout against the Netherlands in the Euro 92 semi-finals before going on to defeat Germany 2-0 in the final.

The home team is a strong favorite but Denmark looks sure to put up a fight. Let’s check out the parlay we have prepared for this game, which pays +516 odds at FanDuel Sportsbook.

The teams with the strongest rosters are the most likely to go deep at big tournaments and England may have the advantage over Denmark because it has so many top-quality players in the locker room.

Talented attackers Phil Foden and Jack Grealish did not even get off the bench in Saturday’s 4-0 quarter-final win over Ukraine in Rome, but they are fantastic options for England coach Gareth Southgate if he needs to change things up.

Southgate always starts with a solid defensive base but the Ukraine game showed how dangerous his team can be when the opponent has to take a few risks.

Ukraine ditched their five-man defense in the first half,  bringing on attacker Viktor Tsygankov for injured defender Serhiy Kryvtsov, which made them more of a threat, but they always looked vulnerable to English counter-attacks.

Denmark is a better team than Ukraine and has scored ten goals in its last three matches. But the Danes’ attacking approach can leave them vulnerable against teams with attacking talent. Belgium came from behind to beat them 2-1 in the group stage and England will cause them just as many problems.

Check out our full game preview for England vs. Denmark 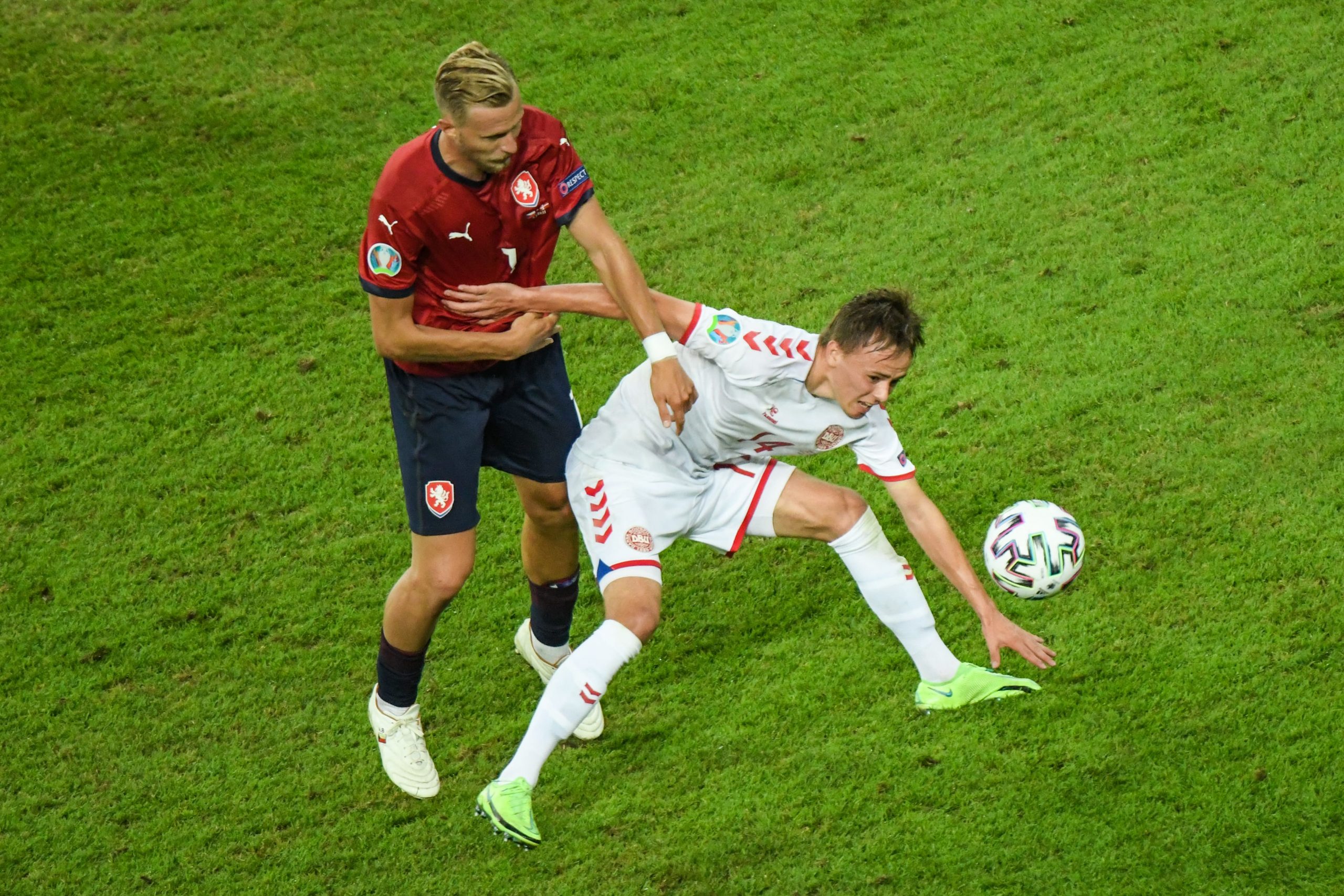 Solid defense has been the key to England’s progress but the Three Lions showed another side to their game against Ukraine and the goals could continue to flow against Denmark.

England would love to go through the whole tournament without allowing a goal but a sixth straight shutout could be tricky to achieve against Denmark, which loves to play attacking football.

The Danes have had 86 shots in their five games and have registered a minimum of six shots on target in each contest.

They might be the first team to find a way past England goalie Jordan Pickford, but it may not be enough to stop the home side, who are getting better with every game.

Raheem Sterling once went three years and 27 games without scoring a goal for England but he has been on fire at Euro 2020 and can strike once more against Denmark in the semi-final.

There have been many occasions when Sterling struggled with his final pass or finish, but he has improved massively under Pep Guardiola at Manchester City and has reached a double-figure goal tally in each of the last four English Premier League seasons.

Sterling has got used to scoring regularly for club and country and his speed and quality make him a huge threat to Denmark, which is not always perfect defensively.

The Danes have managed just one shutout in five games and their back three can be exposed by genuine pace, which is something Sterling has plenty of.