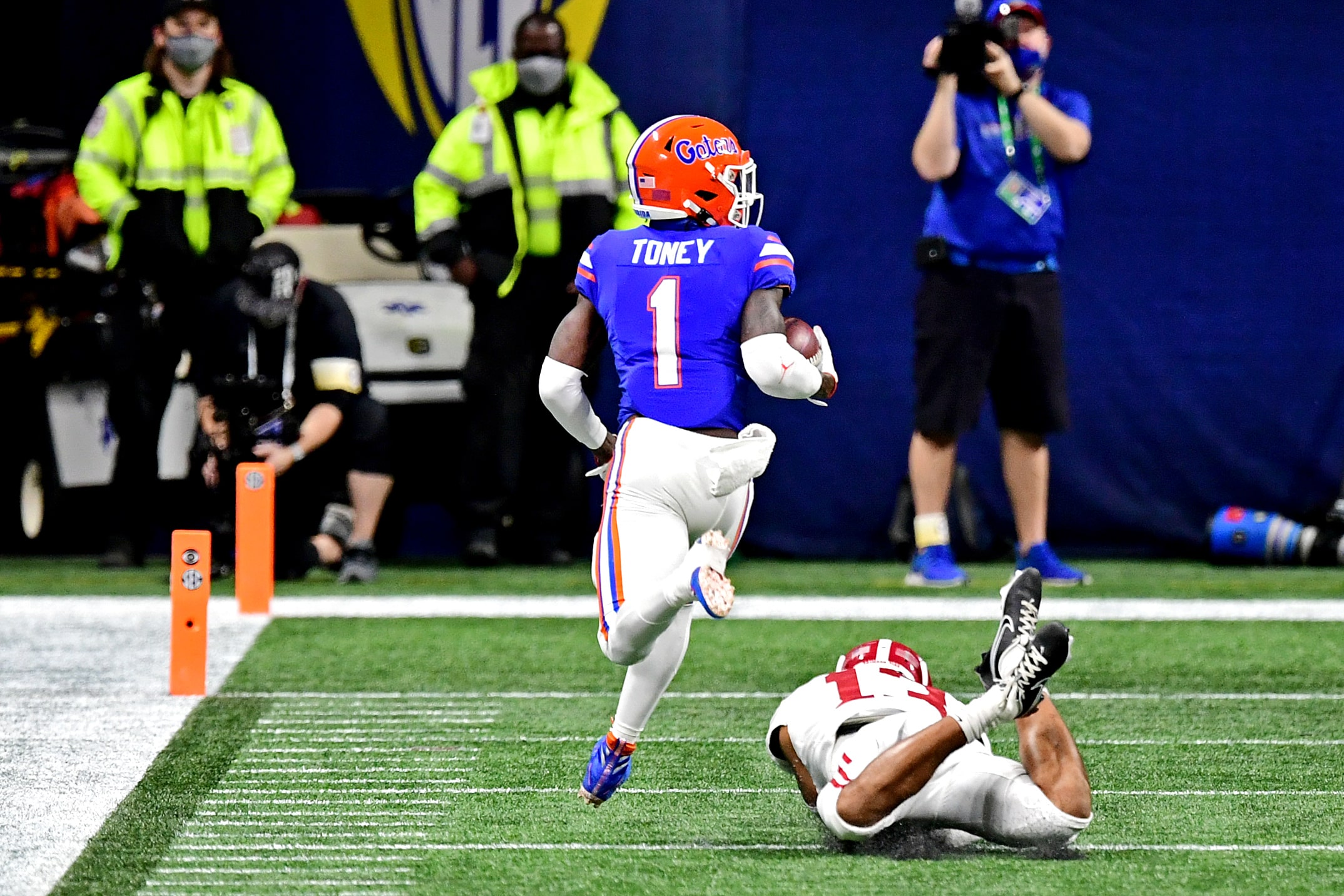 The annual Senior Bowl will take place this weekend in Mobile, Alabama. Yes, even in the age of COVID-19 it’s happening—unlike the NFL Combine. And because there is no combine this year, the Senior Bowl is even more important for pro prospects to flash their mettle.

Let’s take a look at five of the top NFL prospects who will be participating in the 2021 festivities.

No, Jones was not a senior when he led Alabama to the National Championship this past season. However, this showcase is for graduating juniors, as well—and therefore Jones qualifies as a redshirt, fourth-year junior. Jones passed for 4,500 yards with 41 touchdowns and only four interceptions in 2020. He was the Heisman Trophy favorite late in the year before being passed by teammate DeVonta Smith, who could be as high as a top-two pick in the NFL Draft. Projections on Jones fluctuate wildly; the Jacksonville, Fla. native could go anywhere from the top 10 to the second round.

Humphrey, who just completed his redshirt junior year at Oklahoma, considered returning to school for one more go-around. In the end, the prospect of being a first-round pick in the NFL Draft was too much to pass up. Humphrey is not a lock, but a late first-round selection is by no means out of the question. The 6’5’’, 320-pound center helped the Sooners compile a 9-2 record in 2020 with two losses coming by a combined 10 points before eventually thumping Florida 55-20 in the Cotton Bowl. As a team, OU rushed for 1,977 yards.

Like Humphrey, Basham may be on his way to going off the board in the late first round. Both guys could use the Senior Bowl to springboard themselves into first-round lock status. At the same time, underwhelming performances in Mobile could leave them waiting until day two. Basham played in only six games for Wake Forest last season due to injury and then opting out of the bowl game, but he still racked up 20 solo tackles and five sacks. As a junior in 2019 he compiled 11 sacks and three forced fumbles. 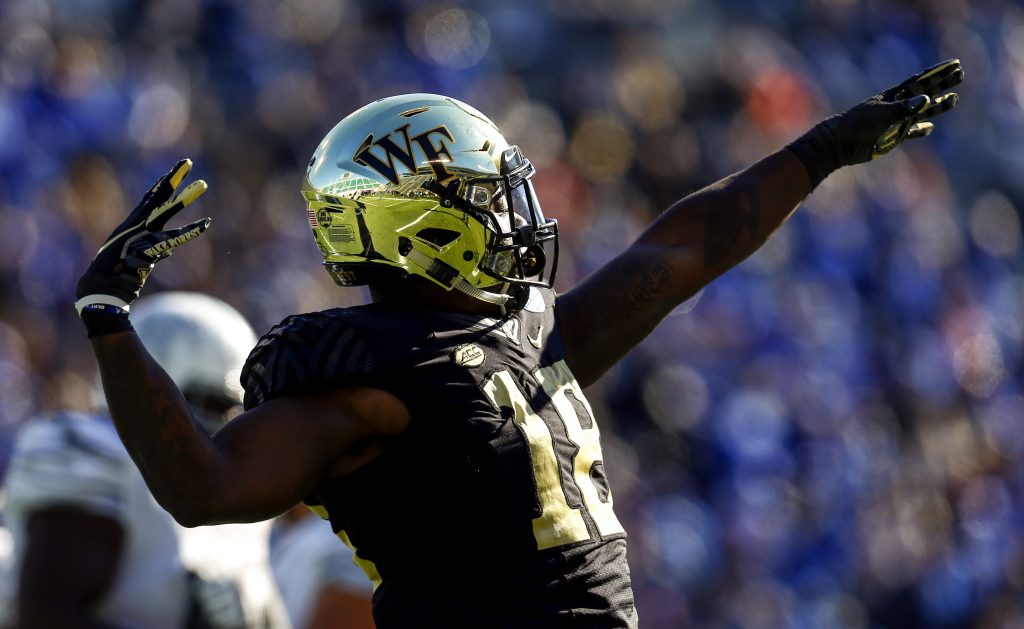 One of the more interesting dynamics in this draft class is the sibling duo of Chazz and Sage Surratt. Sage is a former teammate of Basham’s at Wake Forest, although the receiver opted out of the 2020 season. Chazz, who is one year older, played his senior year at North Carolina and did not disappoint. He made 49 solo tackles to go along with six sacks, one forced fumble, and one interception. But he was even better as a junior, with 66 solo tackles, 6.5 sacks, one forced fumble, and one interception. Surratt figures to be selected in the second round…and win the sibling rivalry for first one picked. 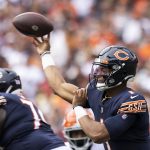