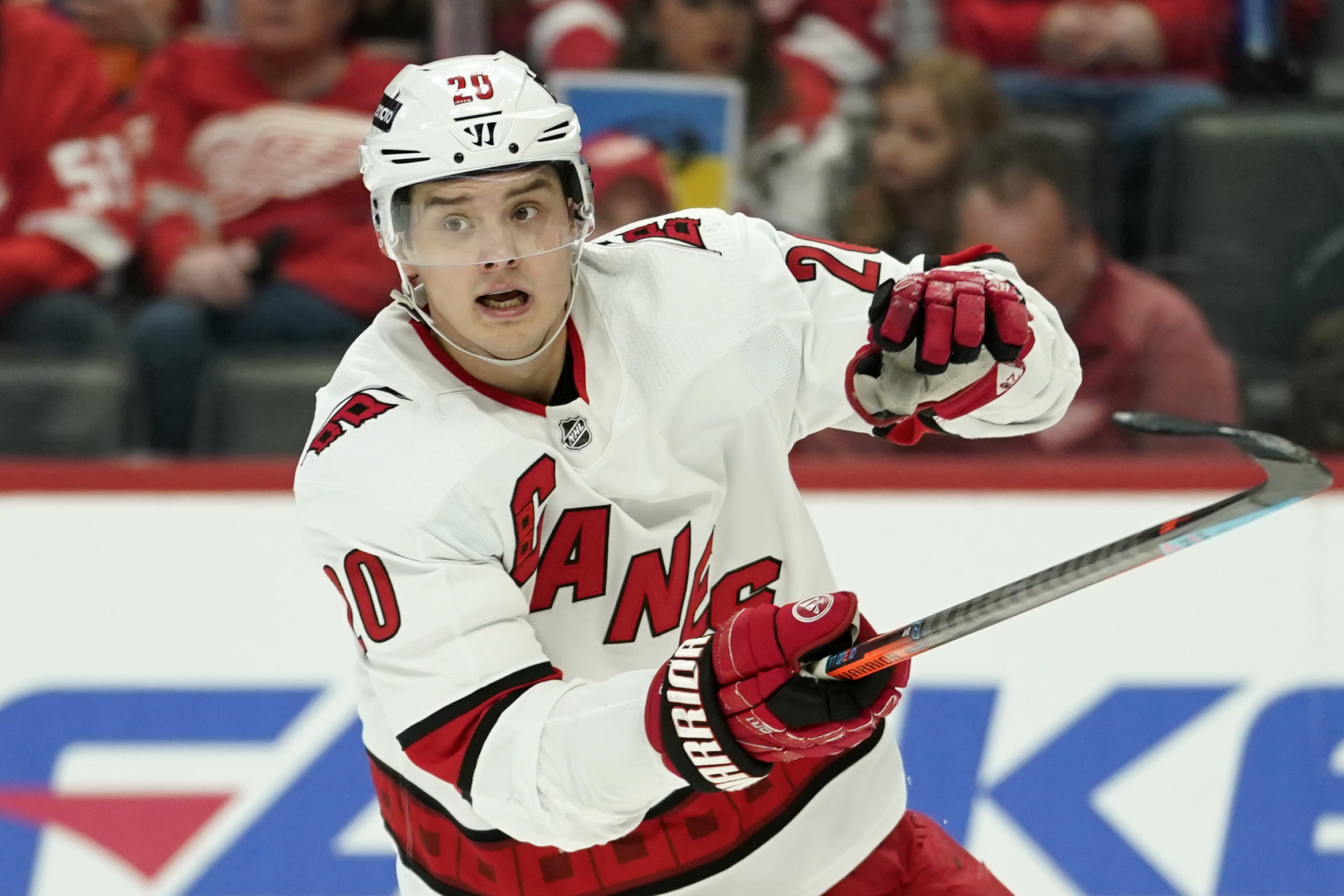 We have put together a 4-pick cross-sport parlay that will take you right through Monday, including action from the NHL and MLB. Three picks are taken from the MLB, with one from the NHL. A winning ticket would give us a nice payout with odds of +661 at DraftKings. Let’s break down each of these plays.

Heading into this game, the Astros’ lineup is fully intact and Oakland starter Paul Blackburn’s numbers are a bit deceiving. He’s 5-0 on the season with a low 1.70 ERA. As for his expected numbers, his ERA is more than double his actual, and his swing-and-miss rate is below average. That also means his overall strikeout percentage is low, and he has one of the highest hard-hit rates in the league. All of that means that he is likely due for some serious regression, and the Astros have the bats to take advantage of that.

The same cannot be said for the A’s hitting Framber Valdez. The lefty has been incredible this season, specifically recently. He’s pitched at least 7.0 innings in each of his last 3 starts, allowing more than a single run just once. Those numbers should only improve as Oakland has the league’s 2nd-lowest team OPS. With the way Valdez is trending and the regression expected from Blackburn, the Astros should start this series strong.

Once again, the Rangers and Hurricanes continued the trend of the home team winning with New York taking Game 6 of the series. Carolina is now 7-0 at home in the postseason and 0-6 on the road. They have been a great home team all season, and ended the year allowing the fewest goals per game in their own arena. Carolina’s home dominance was even more pronounced in the first round, as they won 3 of their 4 home games by multiple goals. They have been more efficient with their shots on home ice in this series, and should sneak just enough of them past Igor Shesterkin to advance to the Eastern Conference finals.

The Tampa Bay Rays will have Drew Rasmussen on the mound tonight and with a 5-1 record and 2.68 ERA, it’s safe to say he’s been great this season. He’s allowed more than a single run just once in his last 6 starts, and is already 3-0 against the AL West. That doesn’t automatically mean success against Texas, but they aren’t a team he should fear either.

Meanwhile, Rangers starter Glen Otto is quite the opposite with his 4.91 ERA. With Otto not being much of a strikeout pitcher and allowing a lot of contact, the Rays should get to him enough to sting the Rangers.

The Dodgers consistently win and boast some of the best players in the league in their lineup and rotation. They enter this game 13-2 in their last 15 games and 5-0 in their last 5 at home. The Dodgers have specifically had the Pirates’ number, as they have won 10 straight at home over Pittsburgh.

On top of that, Walker Buehler gets the start for the Dodgers tonight. He has had 1 blip on the radar against the Phillies, but has otherwise had some softball matchups. He enters this game 6-1 with a 2.91 ERA in 52.2 innings pitched across 9 starts. The Pirates have a big time uphill battle in every way today.