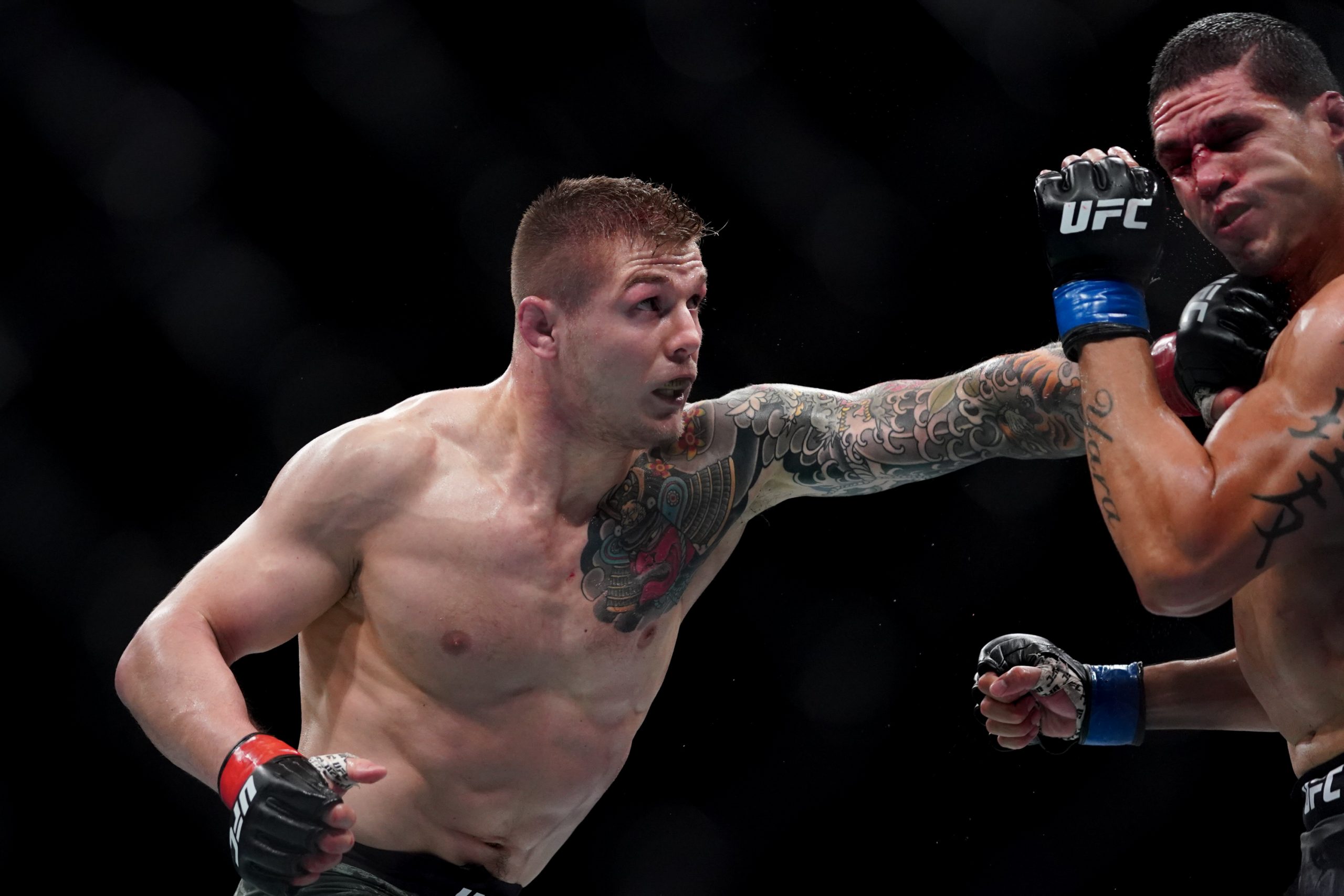 We have put together a 4-pick cross-sport parlay that will take you right through Saturday night, including action from the UFC, NBA, NHL, and college football.

One pick is taken from each sport and a winning ticket gives us a nice payout with odds at +831 with DraftKings; that’s more than 8/1! Let’s break down each of these plays.

Miami has had the total go over in 14 of their last 18 games, while this has been the case for Indiana in their last 7 games. Miami’s road record also reads 7-2 on the O/U in its last 9 games and 5-1 in its last 6 trips to Indiana.

The first month of the season generally produces some high scoring games, as it’s been the case with both Pacers games so far. They are also coming off a game played just last night, so I highly doubt their defense will be capable of stopping anyone here. Another high scoring game for the Pacers, so let’s take the over.

Miami has an opportunity to get a statement win against an N.C. State team that has its eyes set on an ACC championship. However, the Hurricanes are just 1-4 in their last five games as underdogs and they are just 2-6 in their last eight games overall. N.C. State has won its last four games since losing to Mississippi State and Devin Leary has looked composed in each of their wins. Miami will need to turn NC State over in order to get an upset win, but I don’t see it happening. The Wolfpack should roll.

The St. Louis Blues come into this game undefeated and look to keep stacking on the wins. All of the pieces seem to be finally coming together for the Blues so far in the season. Their offense is clicking on all cylinders averaging 5 goals a game on 33 shots per contest. It also helps when your goaltender, Jordan Binnington, looks better than ever only allowing 2 goals a game with a .921 save percentage. The offense is better, the defense is better, and the goaltender is better. Take the Blues on the money line early while there is still some value.