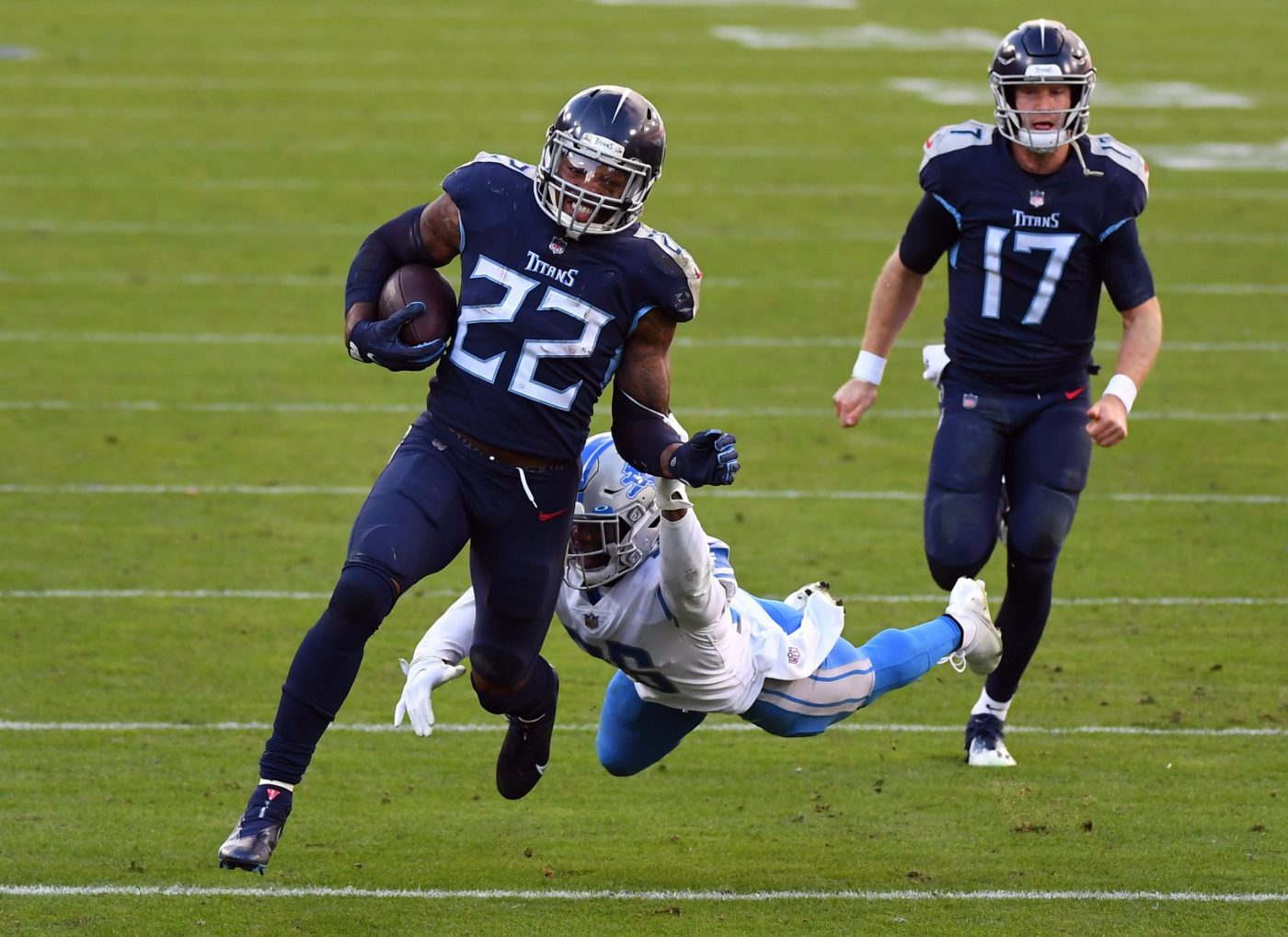 We have put together a 4-pick cross-sport parlay that will take you right through Sunday night including action from the MLB, MLS, and NFL.

Two picks are taken from the week 1 NFL slate with one each from the MLB and MLS. A winning ticket gives us a nice payout with odds at +1032 with DraftKings; that’s more than 10/1! Let’s break down each of these plays.

The Titans were among the biggest newsmakers of the offseason. They acquired Julio Jones from the Falcons to make up for the losses of pass-catchers Corey Davis and Jonnu Smith. Former offensive coordinator Arthur Smith is now the head coach in Atlanta, but Tennessee has an experienced quarterback under center in Ryan Tannehill and arguably the best running back in the business in Derrick Henry. With the Titans enjoying home-field advantage, they should be able to win and cover, possibly by a wide margin.

Lefty Patrick Corbin is looking for anything to try to make this season a little more positive. He has been a disaster on the road with a 2-7 record and an ERA of 6.42. Taking on a bad team like the Pirates could definitely help. Bryse Wilson has made 6 starts for the Pirates this year and is still looking for his first win. He has not been terrible, but the way that Pittsburgh hits you have to be pretty sharp if you want to get a win. He could be due for some luck against a bad Washington team.

Corbin is getting a fair bit of unjustified respect in this spot as the Nationals are favored on the road. The last 3 times he has been favored the team has lost and fading him in this spot makes sense. Quite simply he is not worth the risk. This is a toss-up game, so go with the value of the home underdog. Take Pittsburgh.

Jameis Winston steps into the breach for the Saints and his boom-or-bust potential makes it tough to know what we’ll get out of New Orleans this year. Winston will be playing behind a high-quality offensive line and has one of the league’s top running backs to call upon in Alvin Kamara, but that’s where the good news ends. Green Bay are stacked on offense and the defense looks competent enough to handle a Saints team that is 1-6 ATS in their last 7 Week 1 assignments.

Both Carlos Vela and Diego Rossi are out of the lineup, with the former injured and the latter loaned to Turkish club Fenerbahce for the rest of the season. And that’s not necessarily a bad thing at all. Instead of playing around two stars up front, the rest of the team is now able to work as more of a unit, which is how they did so well last year. It showed quickly, as Los Angeles gave Kansas City a convincing 4-0 beatdown in their last match just over a week ago. Real Salt Lake isn’t nearly as good of a team as Kansas City – they were blown out by Vancouver 4-1 in their last away match and have lost 4 in a row away from home. For the sake of this parlay, backing Los Angeles FC to just win looks to be a solid play.