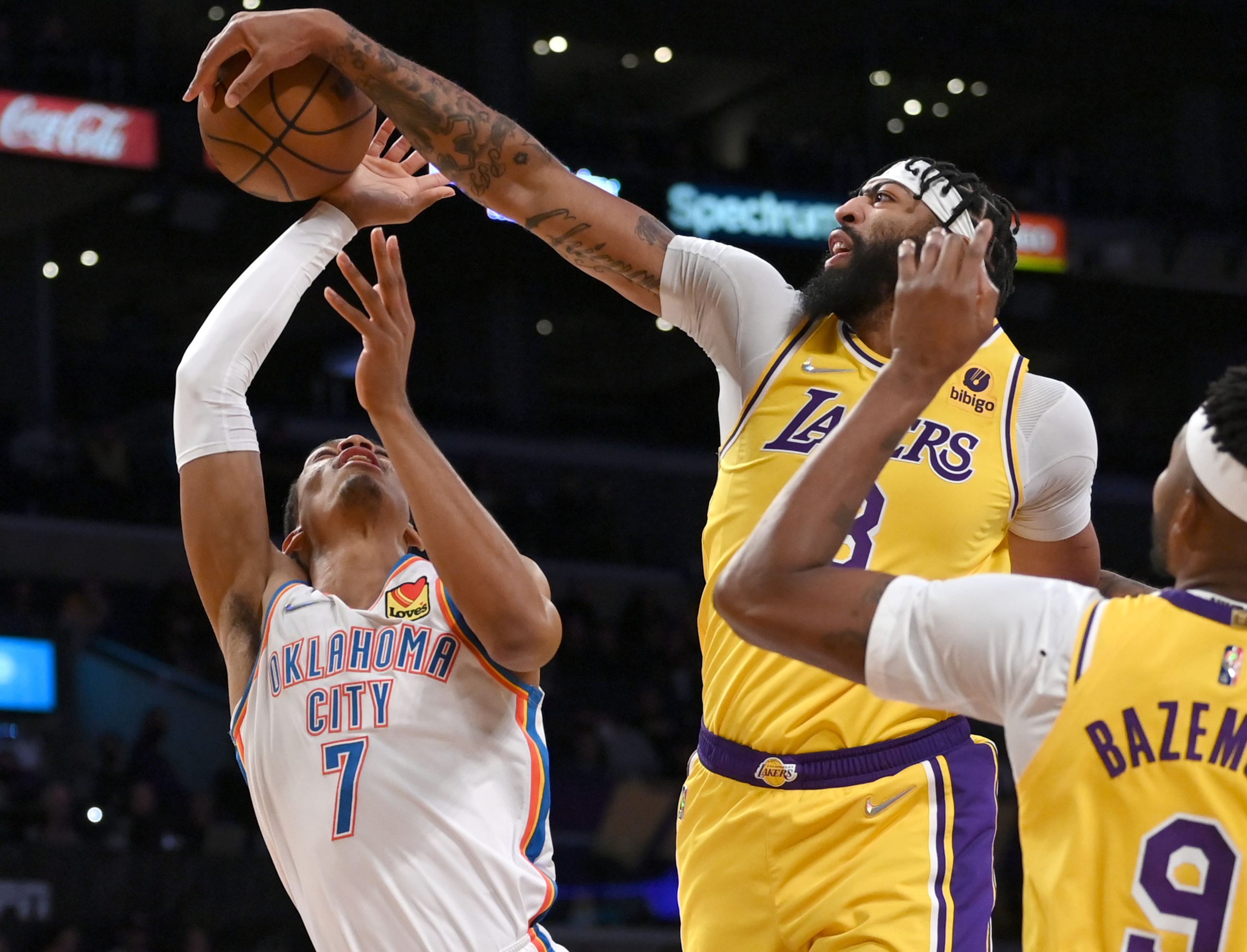 We have put together a 4-pick cross-sport parlay that will take you right through Sunday, including action from college basketball, the NFL, NHL and NBA.

One pick is taken from each sport and a winning ticket gives us a nice payout with odds at +1512 with DraftKings; that’s more than 15/1! Let’s break down each of these plays.

The under is the recommendation in this game, as both teams play relatively slowly on the offensive end. Wofford ranks 228th in average offensive possession length per KenPom, while Georgia ranks 234th. Another theory as to why Georgia ranks much lower in average offensive possession length is that their offense is simply not very good, leading to longer possessions and contested shots as the shot clock winds down. The Bulldogs offensive efficiency ranking of 169th would certainly support this theory.

On the other side, Wofford is going to shoot a ton of three-pointers. The Terriers rank seventh in three-point attempt rate, so if they are hot from the outside, the under would be in massive trouble. However Tom Crean’s defensive philosophy is to limit three-point attempts, having ranked in the top-100 in every season of his coaching career since 2011. Their game plan will absolutely be to take away the three-point line, so if they are even mildly successful, the under has a good chance to cash.

The real issue for the Vikings has been on defense, which has leaked a ton of yards both through the air and on the ground. I’m still not convinced by Jimmy Garoppolo but the real question is whether the Minnesota defense, which is tied for allowing the most yards per carry, can contain the 49ers’ revitalized run game. I believe they can, in that San Fran’s one-dimensional play will give Zimmer the opportunity to scheme for their offense, and the 49ers are consistently dealing with a revolving door of who starts in the backfield due to injuries. I like the Vikings to win this game, but getting the 3 points as insurance makes this a 3-star play.

Playing a lower quality team like the Devils, can be great for the Flyers, as grabbing a win on the road could be a huge boost to this team, and give them some confidence they’ve lost the past 2 weeks. They’ve held tight with teams like the Calgary Flames, Tampa Bay Lightning, and Florida Panthers during this stretch, which is impressive considering they are missing some important pieces.

On the other side, New Jersey is still missing their star Jack Hughes, which has played a big role in their disappointing season to date. Look for the Flyers to make a statement on the road and get back in the win column as they look to end November on a high note.

Last week when these two played each other we saw 237 points scored between them and that was with LeBron James scoring only 10 points. The Lakers defense is so bad right now; they are allowing 121 points over their last 3 and at home for the season opponents are scoring 113.8 points per game.

Detroit is one of the worst offensive teams in the NBA, but you would never guess that if you watched the previous game between these two opponents. They are averaging 117.3 points over their last 3 against the Lakers and 2 of the last 3 meetings have gone over the total. Pistons games vs Western Conference teams have also been productive on the over, with 4 of the last 5 cashing on that bet. L.A.’s home games have gone 5-1 on the O/U in the last 6; I think that trend continues tonight. Let’s back the over.