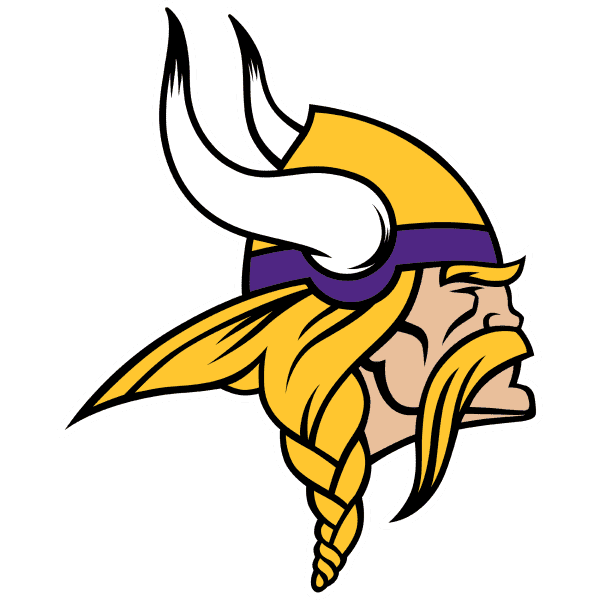 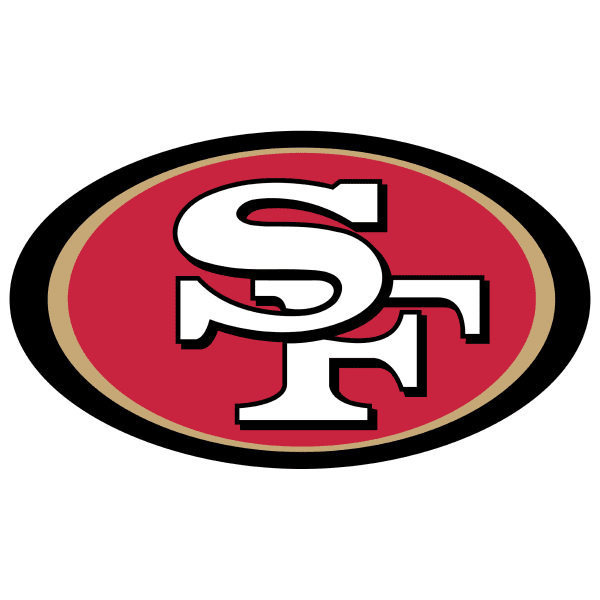 San Francisco has shown signs of a revival in recent weeks with victories over the Rams and Jaguars, but the 49ers should be brought back to reality when they take on the Vikings. Since being edged by the Ravens in overtime, Minnesota has reeled off huge wins against the Chargers and Packers, and Mike Zimmer appears to have his team hitting form at the right time. The Vikings are 5-5, but each of their losses has been by a touchdown or less, and there is a serious argument that this team is on the cusp of achieving great things. Kirk Cousins has been a lot more capable than he has been in previous seasons, throwing just 2 interceptions all season — fewer than any other team in the league. On top of that, Minnesota has the 9th-best passing yards per attempt, while their run game speaks for itself with Dalvin Cook operating out of the backfield.

The real issue for the Vikings has been on defense, which has leaked a ton of yards both through the air and on the ground. I’m still not convinced by Jimmy Garoppolo but the real question is whether the Minnesota defense, which is tied for allowing the most yards per carry, can contain the 49ers’ revitalized run game. I believe they can, in that San Fran’s one-dimensional play will give Zimmer the opportunity to scheme for their offense, and the 49ers are consistently dealing with a revolving door of who starts in the backfield due to injuries. I like the Vikings to win this game, but getting the 3 points as insurance makes this a 3-star play. Skol.

Vikings +3 available at time of publishing. Playable to Vikings +1.5 for 2 stars.

The over looks the way to go in this game. The Vikings’ offense has been red-hot this season with Kirk Cousins lighting it up through the air while Dalvin Cook has been proficient on the ground, and the main reason why they are only 5-5 is because of the shortcomings on defense, most notably against the run. That opens the door for some 49ers success on the ground. They have focused largely on their run game in recent weeks which has turned into victories over the Rams and Jaguars. Considering Minnesota has allowed the joint-most yards per carry in the NFL, expect Kyle Shanahan to continue to use his running backs to gain yards and score points.

It may mean that the clock keeps running, but given the 49ers have scored 30 points or more in 3 of their last 4 games and the Vikings have topped it in 3 of their last 5, this total looks a little low. It’s also worth noting that the over is 6-1 in Minnesota’s last 7 road games and 6-1 in San Francisco’s last 7 games following an ATS win. Lean toward the over.

Over 48 available at time of publishing. Playable at that number. 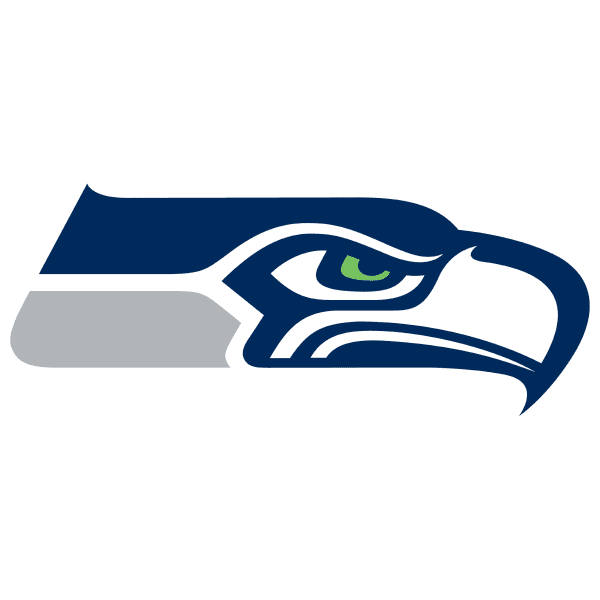 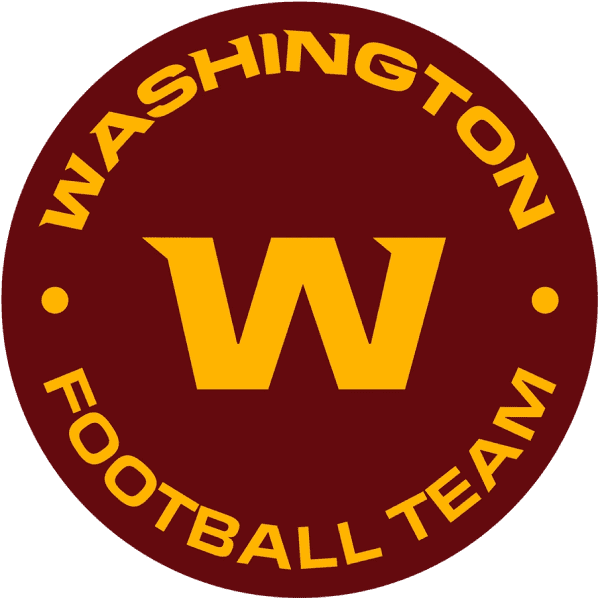 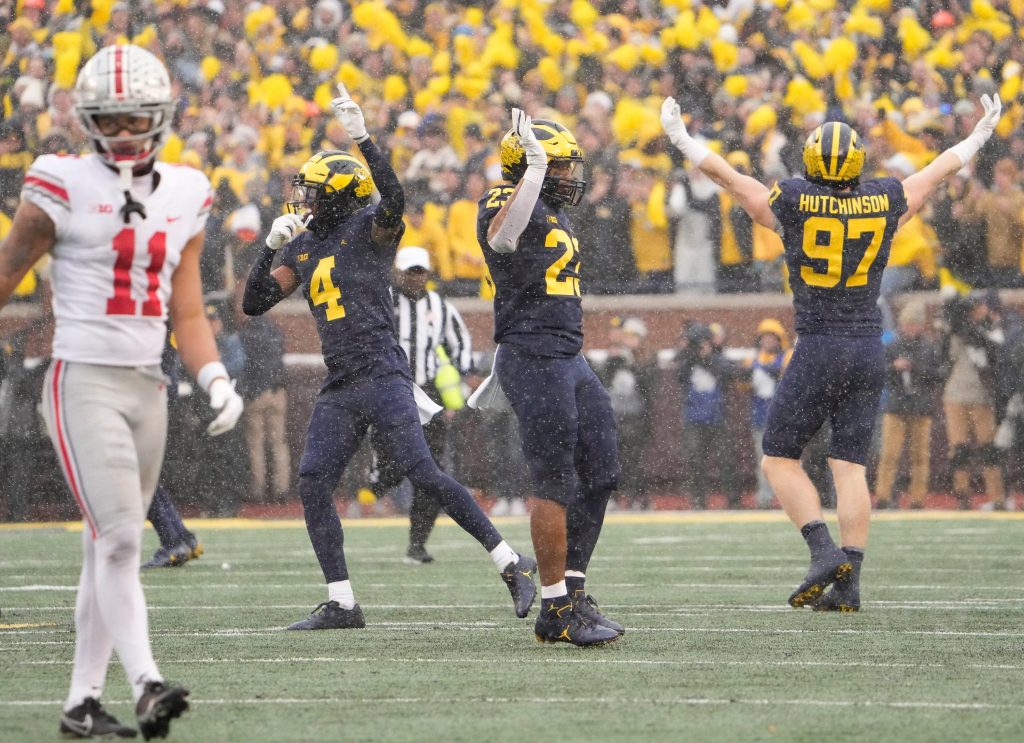