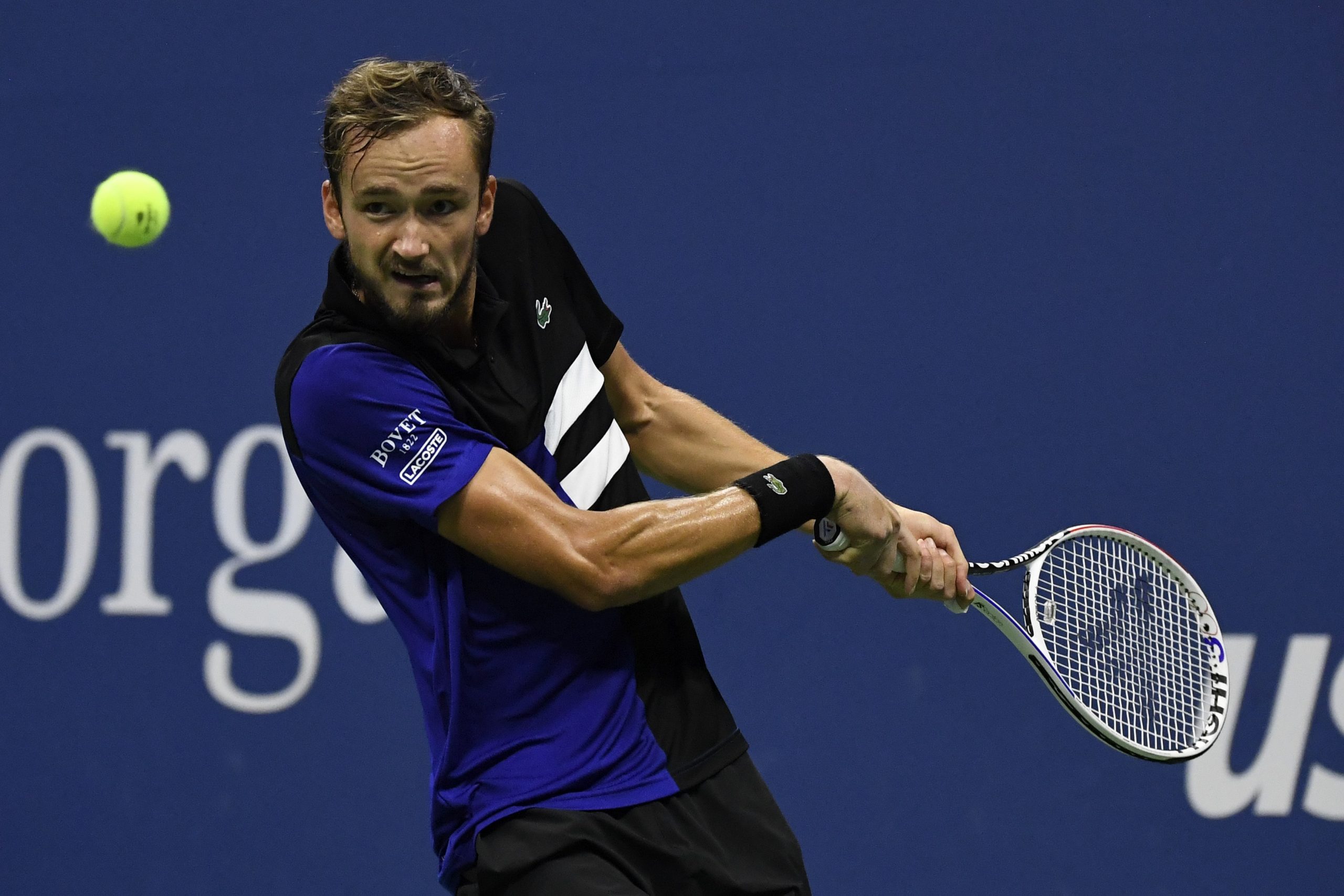 Quarter-final action at the 2021 French Open tennis tournament begins on Tuesday. Only eight players are still alive in both the men’s and women’s singles fields following Monday’s proceedings, but there remain plenty of betting opportunities on offer. Among those who will be taking the court for Day 10 are Daniil Medvedev, Stefanos Tsitsipas, a red-hot Paula Badosa, and Serena Williams’ conquerer–Elena Rybakina.

Let’s continue by taking a look at some of the best bets for Tuesday at Roland Garros, and be sure to also check out our best futures bets for the fortnight.

There is no need to overthink this one. Medvedev has a huge lead in the head-to-head series, having won six of their previous seven encounters. He has a big edge on the court and perhaps even a bigger edge in his rival’s head. However, Tsitsipas has a massive advantage on clay–which is his favorite surface and Medvedev’s least favorite surface. The Russian had never won a single French Open match prior to this fortnight (0-4 lifetime), whereas Tsitsipas came within one set of the final last year and he also captured the Monte-Carlo title earlier this spring. Something will have to give on Tuesday night–but nothing is going to give easily. This has all the makings of a blockbuster battle in what is emerging as one of tennis’ most fun rivalries.

Clay may slightly favor Rybakina, but at the same time, she had won just a single clay-court match this spring prior to arriving at Roland Garros. Nothing suggested this kind of run was coming. The Kazakh did extremely well to beat Serena Williams on Sunday, but following up such a monumental win is never easy. A huge factor could be Pavlyuchenkova’s experience. The Russian has already been to the quarterfinals of a Grand Slam six times. Sure she has never been to the semis, but she has also never had a draw as favorable as getting to play against Rybakina in the round of eight. Coming off wins over Aryna Sabalenka and Victoria Azarenka, Pavs is brimming with confidence. At plus money, she has great value.

Badosa has been one of the best players on clay this spring. In fact, she is 17-2 on this surface in 2021. A Spaniard is obviously favored on the men’s side and it’s not of the question that a Spanish champion emerges in the women’s event, too. Badosa may have settled down after saving a match point in the third round against Ana Bogdan. That may relieve some of the pressure from lofty expectations. Badosa also advanced to the fourth round last year in Paris, whereas Zidansek had never been past the second round of any Grand Slam prior to this fortnight.