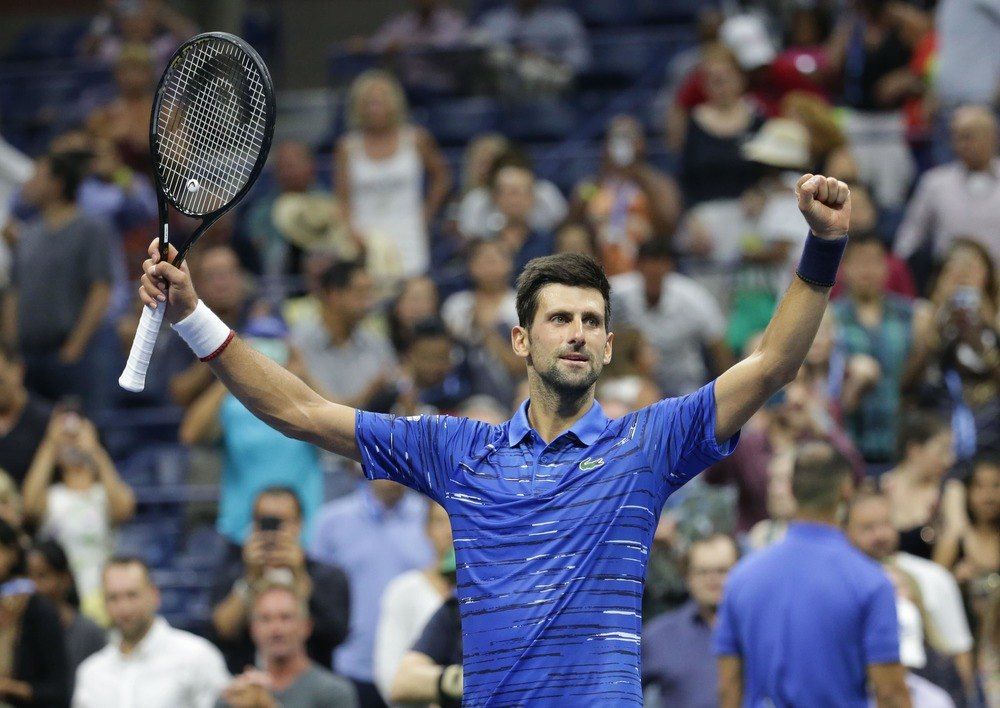 Quarter-final action at the 2021 French Open tennis tournament continues on Wednesday. Only four players will remain alive in both the men’s and women’s singles fields following Wednesday’s proceedings, but there are still plenty of betting opportunities on offer. Among those who will be taking the court for Day 11 are Novak Djokovic and defending champions Rafael Nadal and Iga Swiatek.

Throughout the two weeks in Paris, Pickswise is offering plenty of content to help you make winning tennis picks.

Let’s continue by taking a look at some of the best bets for Wednesday at Roland Garros, and be sure to also check out our best futures bets for the fortnight.

The top-seeded Serb previously had not lost a set in victories over Tennys Sandgren, Pablo Cuevas, and Ricardas Berankis. Berrettini had the good fortune of getting a walkover from Roger Federer in the fourth round, but this should be where the Italian’s luck runs out. Covering six games is not too much to ask of the heavy favorite.

You have to feel good about betting on both Djokovic and Nadal at Grand Slams — especially the Spanish star at the French Open. Nadal has won 35 consecutive sets at Roland Garros dating back to his 2019 title run (triumph No. 11 of 13 in Paris). The Spaniard is 10-1 lifetime against Schwartzman and eight of his ten wins have come in straight sets. That alone is enough to like Nadal’s chances of thorough domination on Wednesday. But also consider this: in four of his five clay-court warmup tournaments leading up to the French, Schwartzman lost his opening match.

Swiatek has won 22 consecutive sets at Roland Garros dating back to her run to the title last fall. As such, getting her at such reasonable value to win another match in straight sets is extremely enticing. After all, Swiatek is currently the dominant clay-court force in the women’s game. She may not be Nadal (her favorite player, it should be noted), but she is almost as big as an overall title favorite (-162 currently, Nadal was -167 going into the quarterfinals).

And it’s not like the defending champion is going up against a fellow Grand Slam winner. Sakkari is a strong player, literally, but this is her first appearance in a Slam quarter-final and she has been playing these tournaments since 2015. It should also be pointed out that of Swiatek’s 22 sets won in a row at this event, zero have required tiebreakers. The 20-year-old Pole isn’t even coming close to losing sets. She probably won’t lose one on Wednesday, either. 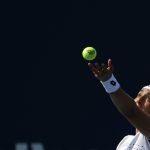