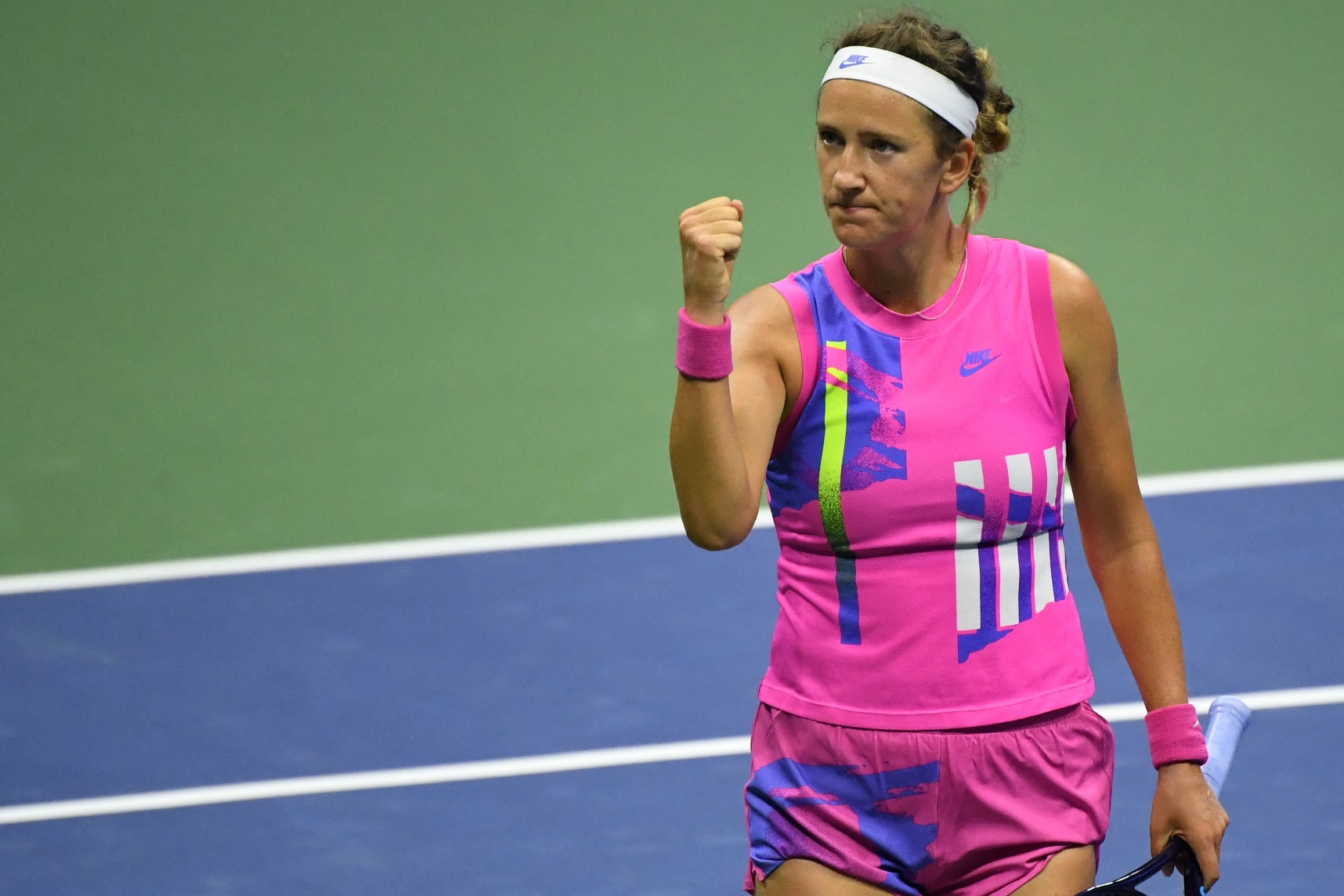 Third-round action at the 2021 French Open begins on Friday. Only 32 players remain in both the men’s and women’s singles fields, but there remain plenty of betting opportunities on offer. Among those who will resume their campaigns on Friday are Daniil Medvedev, Stefanos Tsitsipas, Alexander Zverev, Serena Williams, Aryna Sabalenka, and Victoria Azarenka.

Throughout the two weeks in Paris, Pickswise will be offering plenty of content to help you make winning tennis picks. We have a winning record (8-6) after five days, and now the plan is to get even hotter!

Let’s continue by taking a look at some of the best bets for Friday at Roland Garros, and be sure to also check out our best futures bets for the fortnight.

Both Azarenka and Keys won only a single match on clay in the leadup to the French Open, but Keys also lost three and Azarenka didn’t lose any (the Belarusian withdrew from Madrid following her lone victory). Being well-rested should help Azarenka to a greater extent. After all, she is 31 years old. She is healthy, too, which is clear from solid wins over tough opponents in Svetlana Kuznetsova and Clara Tauson. Meanwhile, Sabalenka has been the best player on tour dating back to last fall. It’s going to take something special to beat her, and Pavlyuchenkova on clay is unlikely to be that something.

Nishikori can never be trusted physically under any circumstances. When he is coming off consecutive five-set battles, he has to be trusted even less. Ten sets in the span of three days cannot be good for the Japanese, and he did not exactly look fresh at the end of his second-round struggle against Karen Khachanov. Meanwhile, Laaksonen is playing with a ton of confidence. The Swiss qualified for the main draw, took care of Yannick Hanfmann in four sets, and then made mostly routine work of No. 11 seed Roberto Bautista Agut. Six games should be enough for Laaksonen, and he may even win this one outright.