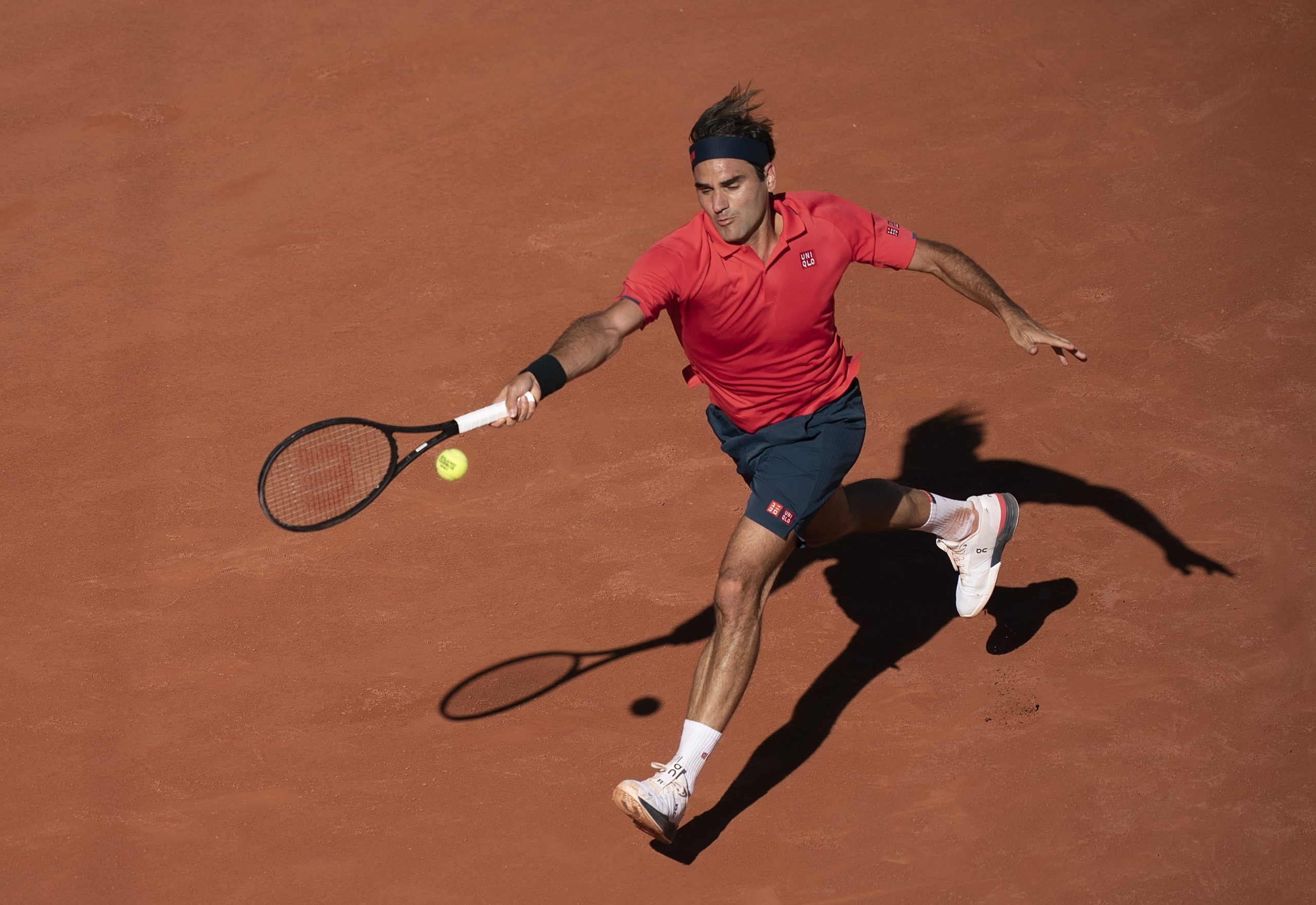 Third-round action at the 2021 French Open tennis continues on Saturday. Only 16 players will be alive in both the men’s and women’s singles fields following today’s proceedings, but there remain plenty of betting opportunities on offer. Among those who will resume their campaigns on Saturday are Novak Djokovic, Rafael Nadal, and Roger Federer — yes, every member of the big three in the men’s game.

Let’s continue by taking a look at some of the best bets for Saturday at Roland Garros, and be sure to also check out our best futures bets for the fortnight.

Roger Federer hasn’t had any problem finding his French Open footing in his first appearance at this event since 2019. The 20-time Grand Slam champion lost right away last month in Geneva to Pablo Andujar, but so far this fortnight he has cruised past Denis Istomin and Marin Cilic, dropping just one set to Cilic in the process. Koepfer has never faced Federer (he has also never played Rafael Nadal, while being 0-1 lifetime against Novak Djokovic), so this is going to be a tough situation for the 27-year-old German. This is also just his second appearance in the third round of a Grand Slam.

Prior to upsetting Taylor Fritz on Thursday, Koepfer had defeated only one top 45 player since Acapulco in March, and that was a slumping Benoit Paire via a 6-7(8), 7-6(5), 6-4 decision in Geneva. With two matches under his belt Federer should be getting better and better. As such, this should be mostly straightforward.

Swiatek is putting an absolute hurt on opponents these days. She double-bageled Karolina Pliskova in the Rome final last month and also handed a 6-1 set to Madison Keys (who reached the third round this week) in that tournament. So far at Roland Garros, three of Swiatek’s sets have resulted in either 6-1 or 6-0 scorelines. And, oh yes, she is the defending French Open champion.

Kontaveit leads the head-to-head series 2-0, but don’t be alarmed by that because those matches came in 2019 when Swiatek was only 18. This is an entirely different Swiatek now, one who is a considerable favorite according to the odds to win this entire tournament. Something like 6-4, 6-3 seems reasonable, and it will probably be even more convincing than that.