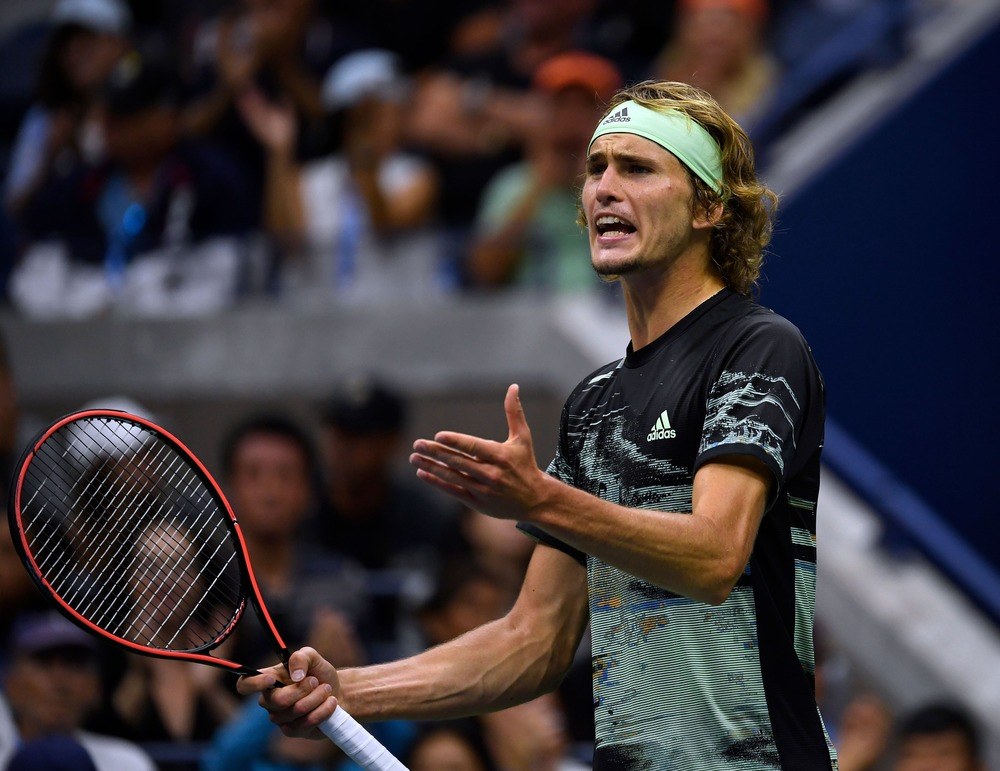 Fourth-round action at the 2021 French Open tennis tournament begins on Sunday. Only 16 players are alive at this point in both the men’s and women’s singles fields, but there remain plenty of betting opportunities on offer. Among those who will resume their campaigns on Sunday are Alexander Zverev and Kei Nishikori. They are playing the night-session match on Court Philippe-Chatrier.

Let’s continue by taking a look at some of the best bets for Sunday at Roland Garros, and be sure to also check out our best futures bets for the fortnight.

Yesterday’s night match was a fun one (Roger Federer battled past Dominik Koepfer in four tight sets) and this one should produce something similar–albeit with less fanfare since Federer isn’t involved. Zverev and Nishikori are quite familiar foes; there won’t be any secrets out there on Sunday. Zverev leads the head-to-head series 4-1 and is already 2-0 against Nishikori during the clay-court swing. However, their most recent meeting in Rome resulted in a 3-6, 6-3, 6-4 scoreline. The German was down a set and a break in that contest before recovering for a hard-fought victory. Nishikori beat Zverev by a similar 4-6, 6-3, 6-3 margin at the 2018 Monte-Carlo Masters. Another good one can be expected, mainly because the Japanese veteran got an early retirement from Henri Laaksonen on Friday. That should help him recover from five-set matches in the first two rounds. Zverev needed five sets of his own against Oscar Otte in round one.

It is true that Davidovich Fokina is the more naturally talented of the two players, but talent alone is hardly what wins tennis matches. After all, just look at Delbonis’ last match! Fabio Fognini is one of the most talented players in tennis and Delbonis wiped the court with him 6-4, 6-1, 6-3 on Friday. As good as ADF is on clay, he is more of an all-court player compared to FDB–who is the essence of a clay-court specialist. The Argentine has won 19 matches this season and all 19 have come on the red stuff. His four most recent results prior to arriving in Paris are as follows: Belgrade quarterfinals, Madrid third round as a qualifier, Rome quarterfinals as a qualifier, and Belgrade (again) semifinals. It should also be noted that Davidovich Fokina is coming off a five-set, four-hour and 35-minute struggle against Casper Ruud. Delbonis will be the far fresher of the two competitors, and even on equal footing he would have a good chance to win this one.